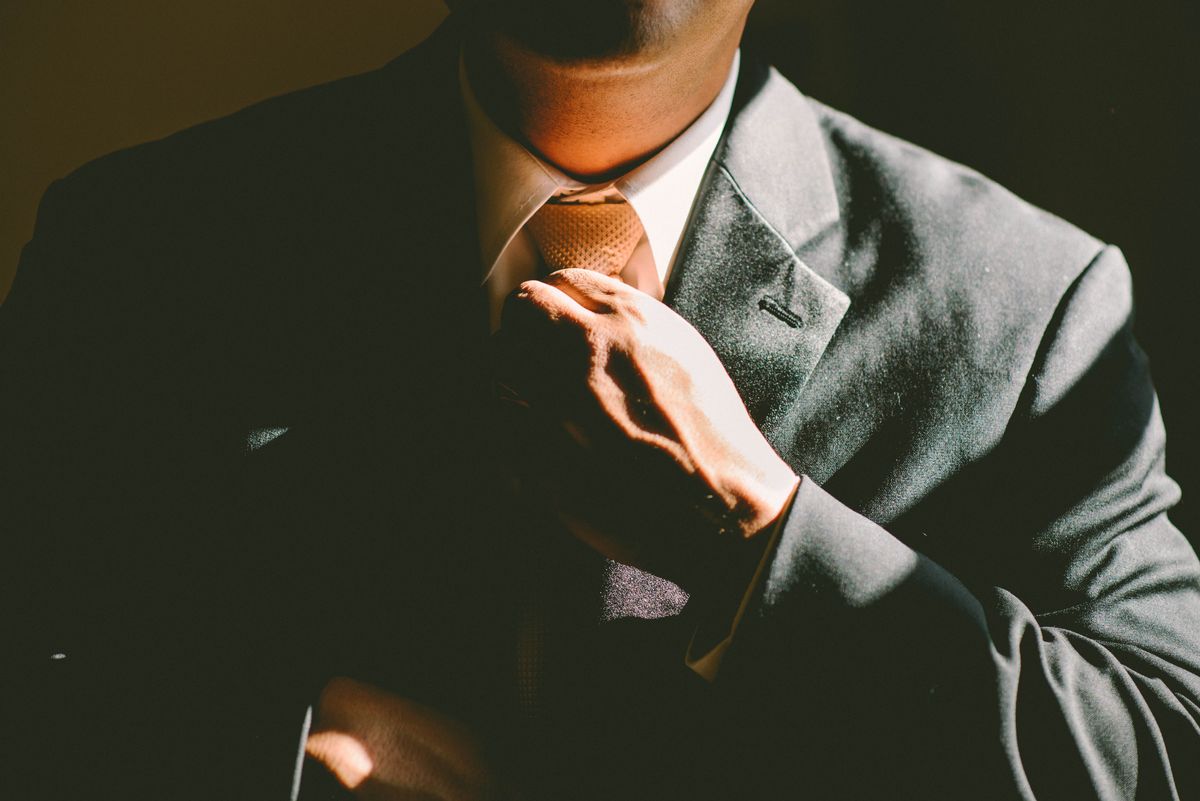 If you’ve found yourself looking for “The One”, you’re fucked.

If you’ve found yourself looking at all, you’re probably also fucked. My mom always said that love will catch you by surprise. If this is true, why aren't I madly in love yet? After almost 21 years of being single, trust me when I say I’d be surprised.

As I sit here, watching a young eclectic couple share a single six-count tray of sushi (first of all, who does this?), I wonder what they're talking about. I wonder who said those three magic words first, or if they even have, and if their relationship will last past the new year.

I wonder how they met and if it was brought by fate or free will. Were they part of some secret singles club I didn't get an invite to? Maybe it's just not my time or maybe I've been looking in all the wrong places.

Am I geographically challenged? Maybe it's my fear of rejection? Are the social boundaries of my own age bracket crippling? If age is the issue, hell, wait here while I change the age range in my Bumble settings.

If you're a 20-something, confident, adventure seeking women, you too have probably taken a lap in the 30-something pool once or twice. After all, they are the 3.0 version of a man.

There's something about a man with a stable career, a man who's financially independent, and even a man with a sticky past that is totally alluring until the third or fourth encounter when you realize he really is 'too good to be true'.

The 30-something racetrack is intriguing to us, mostly because we want something sophisticated yet slightly dangerous. They are seemingly more appealing solely for the fact that they actually read books (and like it?).

They’ve been around the block, have well-established self-confidence, and for that reason we trust them, which makes it harder for them to fuck up and even harder for us to notice when they actually do fuck up.

If your 30-something was anything like mine, you likely aren't the first 20-something-year-old women he has fooled.

The relationship didn't take long to completely blow up in your face. The moment you realized there was potential for a future with this guy, was the same moment he dead bolted his heart shut and threw away the key.

To him, monogamy is the root of all evil. This is because his parents’ consistent flow of cash to his bank account has allowed him a comfortable lifestyle. Money has never been a problem.

He blames his blatant issue with commitment to being an "independent". They do until they don't. It would be ridiculous to assume he’d actually ask you out during reasonable hours of the day. Consistently apologizing for being “unavailable", but wait, he wants to be friends. An extremist by nature.

He has some art in his apartment.

You've asked him to meet your friends a hundred times but he's always too busy or "has a work thing". He orders a single malt scotch whiskey at bars and gets you a vodka soda. Don't be fooled by his ‘cool boy’ façade, he wet the bed until he was 13 years-old.

The majority of his opinions are unpopular. The 30-something expects you to drop everything and go over at 1 a.m. His life is a mystery to you because he dodges all your attempts at actually trying to have a relationship (If you're smart you won't even utter the "R" word).

He says things like, “as a matter of fact” and “logistically speaking”. The 30-something's favorite movie is The Social Network, which he has pre-downloaded on his iPad.

Their allusion of having it all together is just that: an allusion. What isn't an illusion? Their face. It's probably painstakingly beautiful. Their obvious sexiness brings up a carousel of feelings that trump any attempt at normalcy.

He calls you kid.

He texts you or doesn't. When he does, he makes you feel in control, but don't be fooled because he has you right where he wants you. Ironically, your vulnerability challenges him and his confidence encourages you.

The last text he sent you was a GIF and he "loved" your last message. He only briefly talked about his ex-girlfriend. The 30-something would say, "Oh, it's in the past."

He knows what he's doing is bad but he still does it a lot.

To you, the 30-something is a little off, but regardless of this fact, he's the most exciting thing to come into your life, which makes him automatically more fascinating.

The world around him is aware of his douchebag exterior but us younger girls are wildly attracted to this overt self-assurance.

He makes fun of you when you call a margarita a "marg", but his brazen lack of respect for the waitress goes unnoticed. In fact, he'll probably find an excuse to not leave a tip.

Ladies, enough is enough. We have suspended our standards for far too long. It's time we take a stand against these 30-something losers and find solace in this season of singleness. We have to remind ourselves that these 30-something men have remained single for a reason. All good things must come to an end.

Your 30-something-year-old man wasn't "The One", or even "The One For Now", but that doesn't mean he doesn't exist. Try a different approach, preferably one with less hair gel next time.