20 Of The Most Beautiful Words You Didn’t Know Existed

20 Of The Most Beautiful Words You Didn’t Know Existed

What if there was just one word to explain every feeling that we have ever been tricked into thinking was unexplainable? 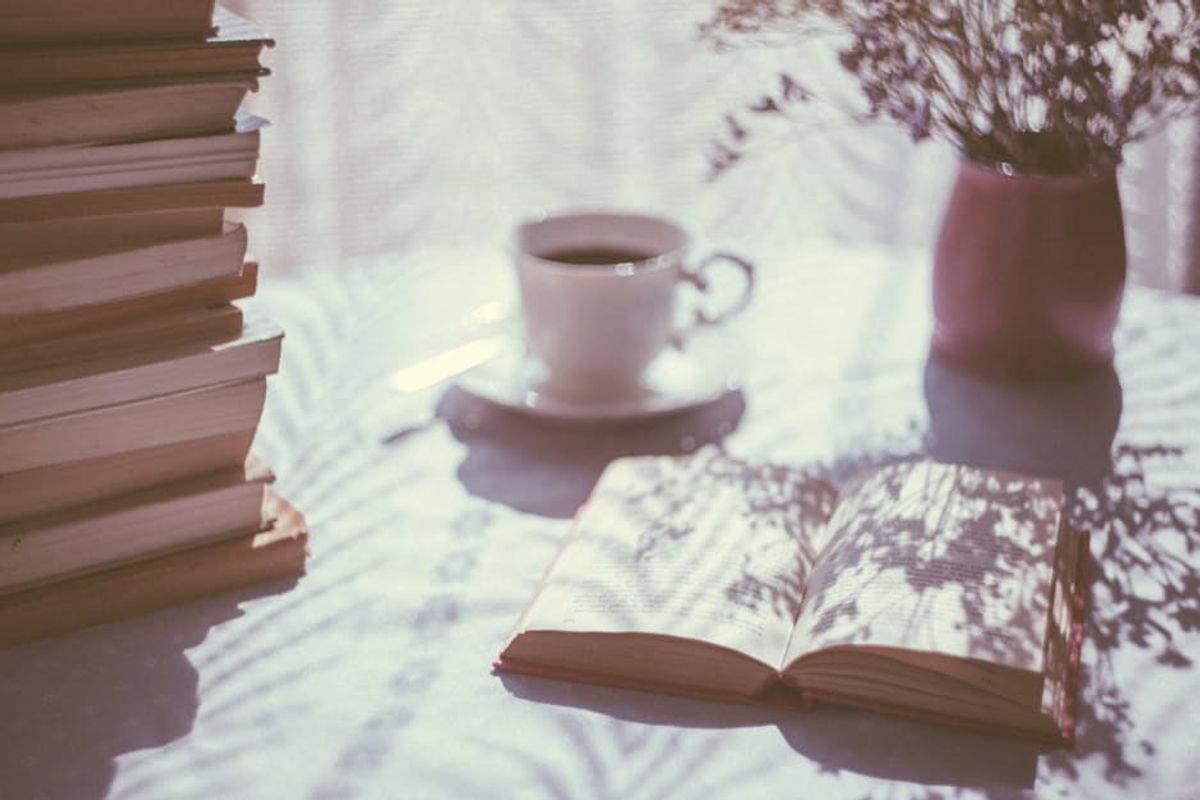 I am absolutely in love with words.

I had this realization just a few weeks ago when, ironically, I actually really struggled to find the right words to explain how I was feeling at the time.

I was in a state of unexplainable contentment – a place where I felt so at peace with my heart’s longings and with where my life currently stood that no combination of letters in the alphabet or words in the dictionary could possibly do it justice. I was overwhelmed – in all the good ways that a person can possibly be overwhelmed. With gratitude, appreciation, joy, gratefulness…

Now, I know what you’re thinking: “But Emily, you just used all those words to explain exactly how you felt.”

To which I would respond, yes, I suppose you’re right.

But have you ever had the feeling where even your absolute best effort still just wasn’t enough? I so wish I could have explained my experience differently – perhaps with one simple word that everyone could understand, that would encompass the unexplainable emotion that I was feeling.

How amazing, how convenient, how powerful would it be if there was just one word to explain every single little feeling that we have ever been tricked into thinking was unexplainable?

And then I got to thinking – maybe there is a word for everything. For every feeling, every emotion, every experience that mankind has never seemed to be able to put into words. Maybe these words do exist. Maybe we just never knew about them.

I think that was Yee-Lum Mak’s goal when she wrote the book Other Wordly, a collection of what she likes to call “words both strange and lovely from around the world”.

And lucky for me, Yee-Lum Mak couldn’t have been more right.

Yee-Lum Mak may not have included in her book the exact word that described how I felt that day. But she did include a whole lot of others, which did nothing but remind me how freaking awesome and powerful words can be.

The sunlight that filters through the leaves of the trees

An ache for distant places; the craving for travel

Buying or shopping as a method of stress relief or relaxation

One who lives in the clouds of their own imagination or dreams, or one who does not obey the conventions of society

The sound of the wind through the trees

The inexplicable draw of the dangerous and unknown future; the urge to throw oneself into the gulf of an unexplored adventure, experience, or idea

Pretending reluctance or indifference when you are actually willing and eager; saying no and meaning yes

A homesickness for a home to which you cannot return, a home which maybe never was; the nostalgia, the yearning, the grief for lost places of your past

The things–feelings, scents, images–that evoke memories or anticipation of a particular season

Things better left unsaid; matters to be passed over in silence

Running your fingers through the hair of someone you love

To dance artlessly, without particular grace or skill, but usually with enjoyment

A place from which one’s strength is drawn, where one feels at home; the place where you are your most authentic self

Hating endings; of someone who tries to avoid or prolong the final moments of a story, relationship, or some other journey

The act of loving the one who loves you; a love returned in full

For more of the most unique and beautiful words for experiences you can’t seem to describe, you can get Other Wordly here.