20 Famous Men Who Were In Fraternities

20 Famous Men Who Were In Fraternities

Check out the list and see if your fraternity has any famous alum! 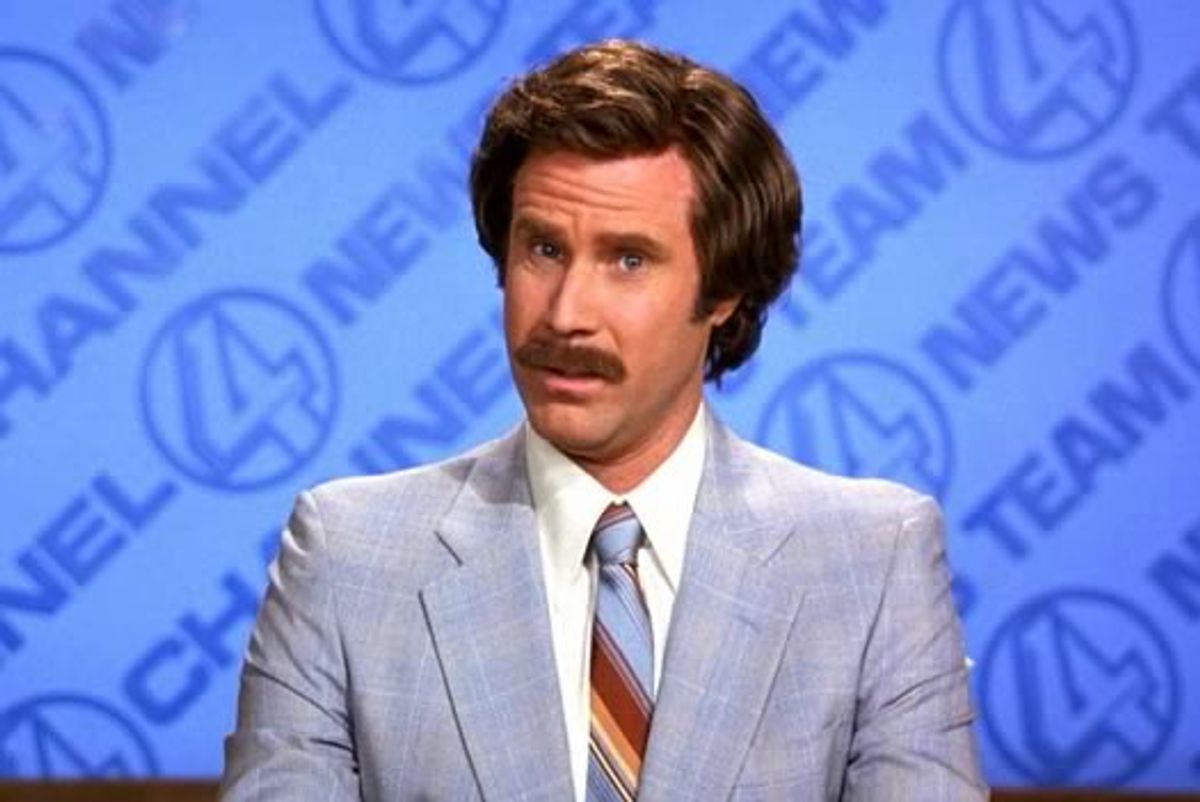 These 20 men all differ in the fact that almost half have made us laugh with their comedic vibes. Another third have won us over with their silky-smooth voices. And some keep us entertained with their late night talk shows. But one thing that they all have in common is that they were all in fraternities when they attended college. Delta Tau Delta, Sigma Chi, and Pi Kappa Alpha seem to be the most common, followed closely by Sigma Nu.