20 Of The Most Beautiful Places In Pennsylvania
Odyssey

20 Of The Most Beautiful Places In Pennsylvania

Prepare to have Pennsylvania make your jaw drop. 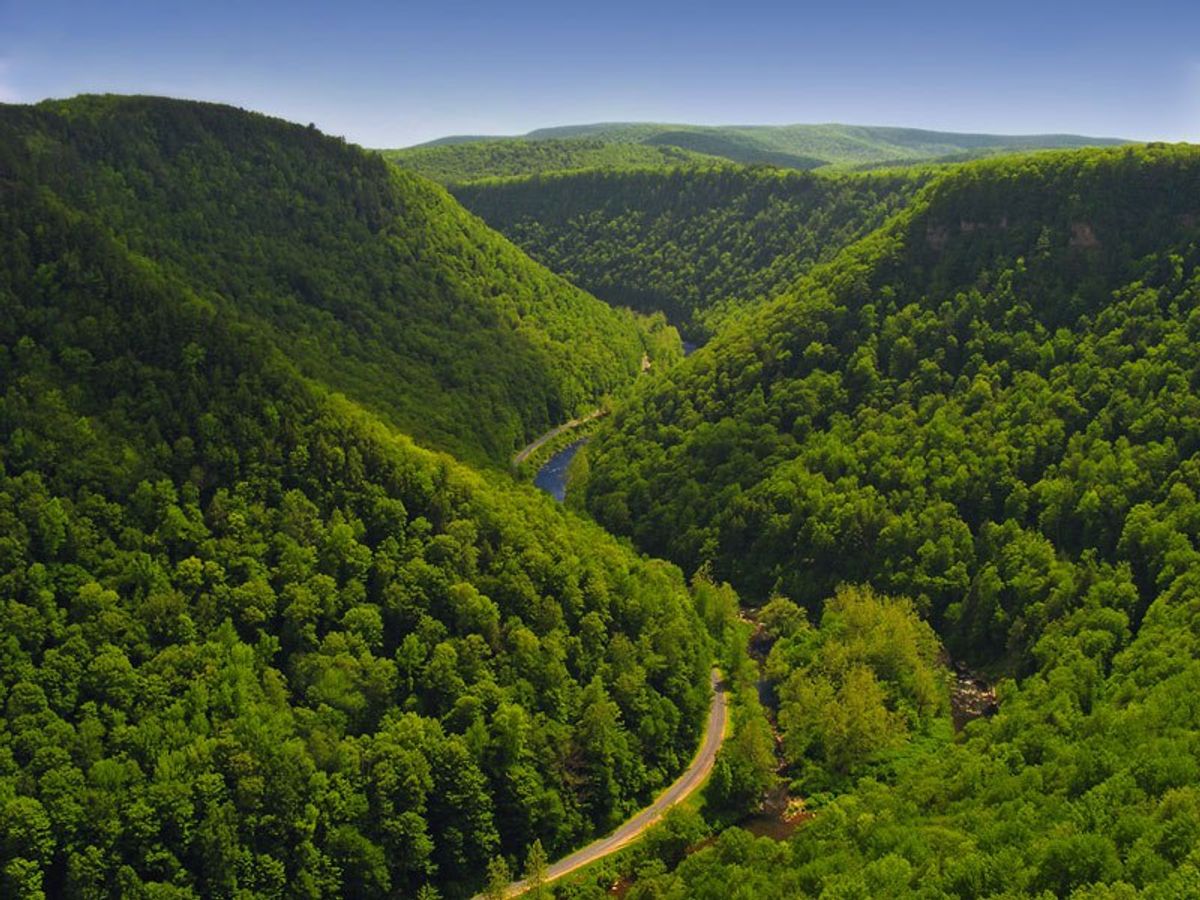 Still wondering what to do in Pennsylvania? Here's 20 possible places to visit that will blow your mind with the thought "Beautiful":

A lookout along the Kittatiny Ridge in Lehigh County. It offers a divine view of the surrounding countryside.

The tenth largest lake in the world and the only Great Lake to border Pennsylvania.

Lying along the Schulykill river in Philadelphia, this area is best at night when the mansions are illuminated by strings of white lights. The Boathouses, fifteen in number, are historic landmarks and national meeting places for rowers.

The American Continental Army spent a brutal winter at Valley Forge during the Revolutionary War, but today it is host to historic landmarks and many acres of pristine fields.

This view is at the top of the incline which is a famous landmark in Pennsylvania's second largest city, Pittsburgh.

Home to Glen Onoko Falls, the magnificent waterfall system located about an hour and a half outside of Philly.

Sometimes called the Grand Canyon of PA, it's hard not to understand why.

Located at Hickory Run State Park is a national nature landmark that was created during the last ice age. The field consists of huge boulders.

Near Pittsburgh, Ohiopyle offers visitors miles of rapids for kayaking or rafting.

Used to be a railway trestle. Now abandoned, it has collapsed, and no one has bothered to fix it. It rests starkly against the surrounding landscape.

Located in many places in PA.

This place offers the darkest skies on this side of the Mississippi-- some even argue that there is less light pollution here than anywhere else in the country. Either way, it makes for excellent stargazing.

At night, Philly is quite the sight.

Located just about anywhere there isn't a city.

Which honors the soldiers who fought in the Battle of Gettysburg during the Civil War. The expanse of candles lit in memory will send chills down your spine.

Once home to Bethlehem Steel, which produced much of the steel used throughout the country. The company has since shut down, but the abandoned steel stacks remain a landmark of Eastern Pennsylvania.

Near Allentown, it holds the mysteries of the forest. Dense foliage, babbling brooks, and wildlife that rustles through the leaves wait for you here.

Which attracts more tourists than perhaps any other outdoors destination in Pennsylvania, for their extensive hiking trails and their ski slopes.

Is a popular fishing and boating destination, as well as a beautiful place to go camping.

Also known as the Niagara of Pennsylvania, is a series of eight waterfalls in Eastern Pennsylvania.