18 Underrated Songs You Should Listen To
Odyssey

18 Underrated Songs You Should Listen To

For the people always looking for new music. 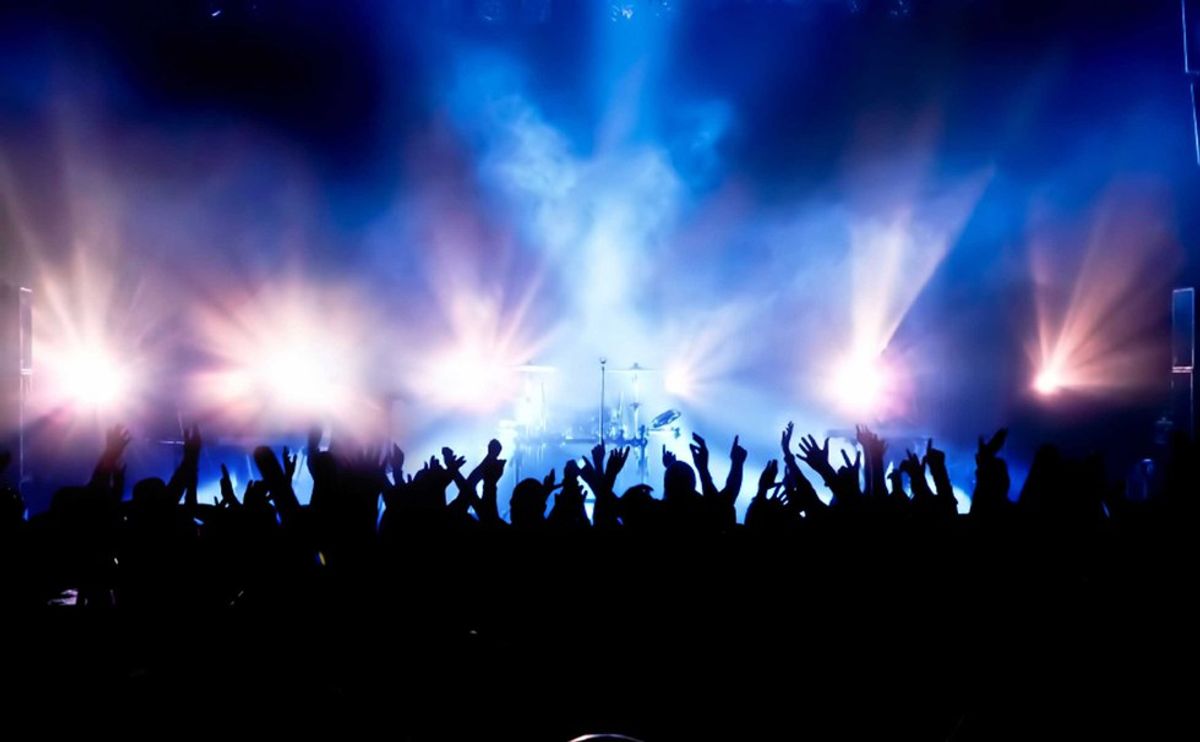 You know that feeling when you're walking to class with your headphones in, but you find yourself skipping almost every other song because you've heard it 50 million times almost everywhere you go? I know i'm familiar with that feeling, which is why i'm constantly on the lookout for new music, especially songs most people probably don't know so I won't get bored of it playing all over the place. As someone who loves a variety of types of music, I put together a list of underrated songs that anyone who enjoys music and is looking for something new should listen to.

You can probably find a few different remixes of this song, but Jai Wolf's is by far the best.

The beat in this song may be slow, but it's extremely powerful. Also, Pluto's range is very pleasing.

Or pretty much anything by EDEN. Looking him up is highly recommended.

Another song with a beat that's on the slower song, but definitely something you'll be singing in the shower.

Since we're on a roll with slower songs that have a killer beat, this tune is relatable as well as a bit edgy, since it has a chill EDM vibe to it.

I like to listen to this one with a friend, since eventually theres a girl and boy part, and we all know it's better to sing one part and have a friend sing another.

Upbeat from the start, "You & Me" is the type of song you make up silly dance moves to with your friends.

I can't even tell you how many memories I have playing this song during late night drives with my best friend (shoutout to you, Jes). 10/10 recommend. Plus, the band is Australian, and who doesn't love a group of Aussie's that can sing?

The original version of this song is like Justice and this remix is Victoria's Secret. Listen and fall in love.

Admittedly, I hated this song when i first heard it. I thought the beat was extremely weird, but after listening to it a second time around it really grew on me. Now I have it on repeat every single day.

Although some of the lyrics in the verses are a little hard to make out, this song is overall one that just grows on you. Probably because it takes a phrase we're all so used to hearing and incorporating it into a song.

You've probably heard of Astronomyy, considering their song "Ocean Eyes" has been remixed quite a few times and has over 10 million streams. If you liked that one, be sure to check out this one.

The title is pretty explanatory. Definitely a jam.

The guitar that starts playing at 0:46. That is all.

Without a doubt a car jam. Memories of playing this song when out to lunch with the windows down senior year has my heart.

Not very lyrics heavy, this song is about as chill as chill gets.

All I think about when seeing this song is laying in a field watching the stars (cause you know, you can actually see them here at New Paltz).