16 Types Of Friends You Should Dump Right Now
Odyssey
CurrentlySwoonLifestyleHealth & WellnessStudent LifeContent InspirationEntertainmentPolitics and ActivismSportsAdulting
About usAdvertiseTermsPrivacyDMCAContact us
® 2023 ODYSSEY
Welcome back
Sign in to comment to your favorite stories, participate in your community and interact with your friends
or
LOG IN WITH FACEBOOK
No account? Create one
Start writing a post
Politics and Activism

16 types of friends that it's time to drop for your own self-care. 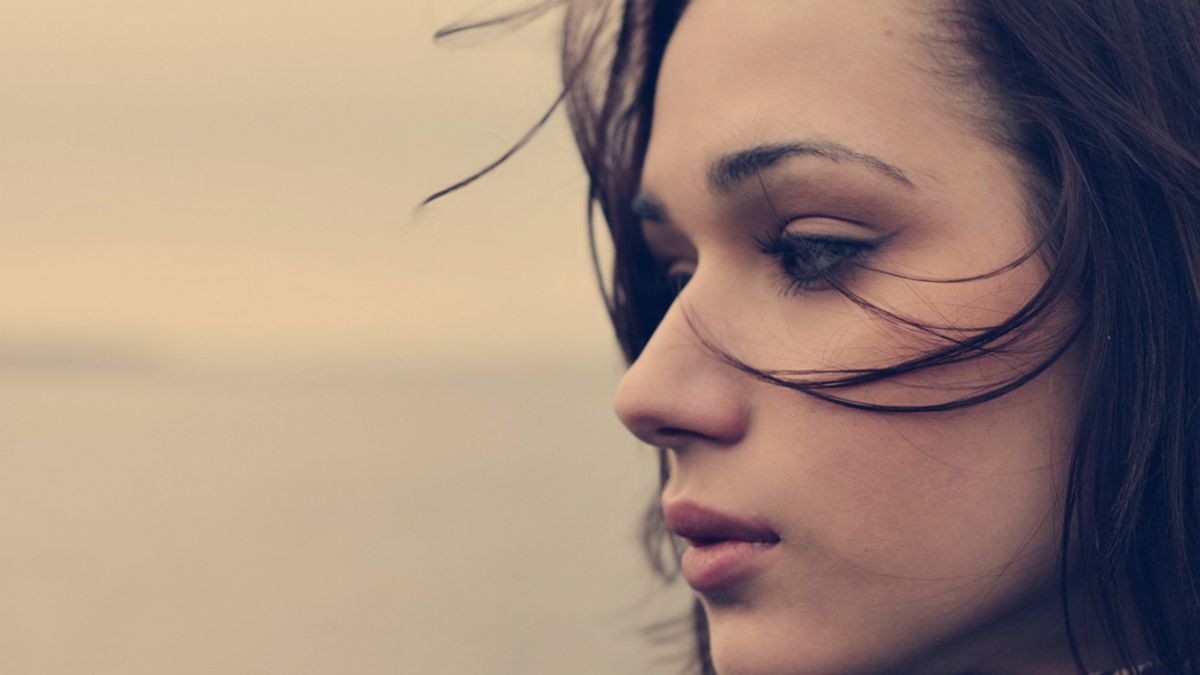 It can be hard to let go of friends, but it's important to take care of yourself and watch out for toxic friendships.

1. That Friend That Can't Do Anything Without Taking Photos

Do you know any people that cannot just enjoy a moment without whipping out their cell phone? How about those people that are always ruining the moment by insisting on taking a selfie? Not every moment needs to be captured on your phone, and chances are this person is constantly taking pictures because they want to impress other people. If it seems like they need to prove to their social media accounts that the two of you hung out, are they really invested in your friendship?

2. That Friend That Can't Stop Texting

These people are actually the worst. Texting is a good way to keep in contact with people, and it's completely okay to casually text when you're with friends. This does become a problem when you're spending time with someone and completely ignore them to text someone else. It's almost like you're not even hanging out with someone if they spend the whole time talking to someone else.

3. That Friend That Only Talks to You For Rides

Sure, you went to high school with them. Sure, you two used to be friends. But now they clearly are not interested hanging out with you, all you do is drive them around. Maybe you should start charging them for gas...

4. That Friend That Constantly Insults You / Is Mean to You

Okay, roasting your friends as a joke can be funny, but it does have its limits. Insulting someone consistently is not friendship, especially if you bring things up that they are insecure about. I feel like people that do this get a lot of excuses made for them, but being mean is not a way to make or keep friends.

5. That Friend That Lies to You

Friendship is based on honesty. Small lies turn into larger lies if you believe them or show someone that you're okay with them lying to you. Lies by omission can become a huge problem in friendships as well; honesty is the best policy. It's better to have no friends than fake friends.

6. That Friend That Talks About You Behind Your Back

If you have a feeling someone is spreading your business, ask someone about it, because they probably are. If one of your friends is talking about others behind their backs, that person is also talking about you behind your back. It's clear that this person is two-faced, and has a habit of dishonesty; don't let that bite you in the ass.

7. That Friend That Doesn't Respect You

If you ask someone not to do something and they do it anyway, they're blatantly disrespecting you. This could be anything, from telling a secret, to posting a photo on Snapchat. If your friend respected you, they'd respect your privacy, your wishes, and your happiness.

This title seems really cliche, but when it happens it can be really hurtful. When someone proves to have a certain "hierarchy" of friendship that you fall victim to, try and remove yourself from the situation altogether. If someone is not treating you like a priority, they don't deserve your time.

9. That Friend That Ignores Your Messages

We all know that person who is attached to their phone. When all of a sudden they don't answer their texts, a lot of times we make excuses for them. If you know someone is ignoring your texts, just stop texting them. This person is not worth your time--passive-aggressive BS is never worth your time.

10. That Friend That Never Apologizes / Blames Everything On You

Not apologizing and playing the blame game often go hand-in-hand. People that can't handle being wrong rationalize their actions by blaming their actions on other people. If you have a friend that you happen to get in a fight with and this happens, you should probably end the friendship then and there, as this is a sign of sociopathy. Plus, you'll have to end up apologizing to them if you want to mend the friendship.

11. That Friend That Doesn't Help You When You Need It Most

If something awful happens in your life and you have a friend that refuses to support you, this should be a huge sign that this person is not a true friend. If someone uses the excuse that you're "bringing them down," they "don't know how to help you," or they're "friends with both of you," this person should be kicked to the curb ASAP. A true friend supports you in your time of need and does not leave you all alone.

12. That Friend That is Always Being Negative

We all know someone that is always looking on the negative side of life. People like this are not really fun to be around, and usually having them as close friends is not your best bet. How are they going to support you while going through a hard time? (I am not talking about people with mental health problems--those with mental health problems will know the difference between being negative and being depressed.)

13. That Friend That Comments on Your Appearance

If you have a friend that comments on your makeup, outfit, weight, or anything else that has no bearing on you as a person, THEY ARE NOT YOUR FRIEND. Friends don't care about how you look, and adding rude comments about how you look is one of the best ways to make someone feel like shit. Wear whatever you want to, and if someone says someone, they are not your friend and they are clearly irrelevant.

14. That Friend That is Mean to Other People

You will be judged by those you spend time with, whether you like it or not. If you surround yourself with people who are blatantly mean to others, you will be known as a mean person by association, no matter what kind of person you really are. If you are really a nice person, you may want to drop that friend and find a new group to hang out with.

15. That Friend That Doesn't Support You / Is Jealous of You

This is someone that you're always there for, but they're never there for you, especially when it comes to celebrating your achievements. It may even seem like they're make fun of something that you're proud of until you are not as excited about it anymore. This goes towards how jealous they are--this person is super jealous, it seems, of everything. Maybe it isn't obvious, but disliking people because of their achievements is actually just jealousy rearing it's ugly head. These types of people are important to keep at a distance.

16. That Friend That is Manipulative

You may not even know they are manipulating you, but that is part of the game. They know just what to say / do to get you to do what they want. Most of this happens to be emotional blackmail, because they also know how to get you to tell them your feelings. You may even like this person, but you don't really know if you can trust them, and for good reason. If anyone ever uses something you've done / told them to their advantage, they are blackmailing you--does that really sound like a healthy friendship?

Everyone goes through life falling in and out of relationships, some of which happen to be toxic. It's important not to undermine how challenging it can be to get out of a toxic relationship (whether it's with a romantic partner, friend, family member, etc.), and help people who are going through that process. If you notice something going on, try and talk to the individual that is being taken advantage of. Having sources of support can make all the difference.