16 Thoughts I Had Watching A Series of Unfortunate Events
Odyssey

16 Thoughts I Had Watching A Series of Unfortunate Events 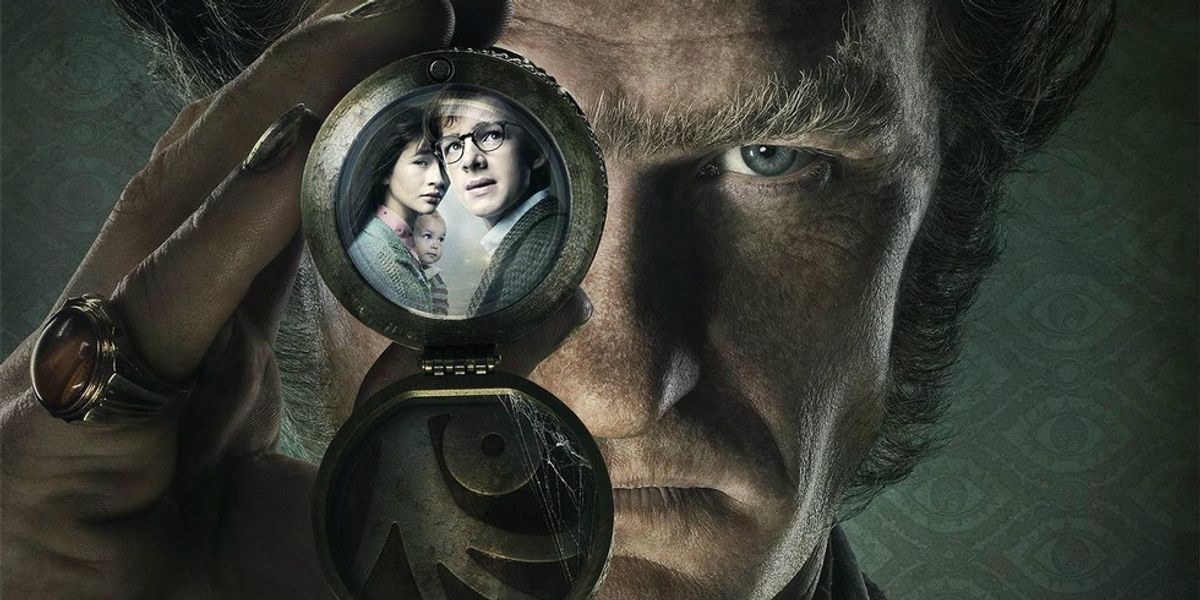 Neil Patrick Harris graces us with his face in the Netflix series adaptation of Lemony Snicket's hilarious, disheartening, sad, and entertaining novels, and I have taken it upon myself to watch the first episode for you, my dear readers. As a huge fan of NPH and A Series of Unfortunate Events (I read it in its entirety while I was in elementary school), I have been endlessly waiting for this opportunity. I will journal every thought I have throughout the forty-nine-minute episode here, for you. You're welcome.

1. My college's wifi is not good. That or everyone is trying to stream this at the same time.

3. It's literally sitting at 99%, and I'm physically discomforted by how impatient I am right now.

6. Completely forgot Patrick Warburton was in this, and I'm even more excited now.

7. Patrick Warburton is going to burn his fingers off.

8. Warburton is a perfect Lemony Snicket.

9. The Baudelaire children are the cutest!

(Having reached approx. 3 min. into the episode and having already made so many comments, I will, from now on, be doing a 5 min. thought recap. Thank you. Continue enjoying your reading experience now)

No, I LOVE these kids. They are so adorable and interact so well with each other. And Sunny made me squeal six times with the sheer delight of her baby coos. My love is only going to make the series of unfortunate events just that much sadder. Also, Warburton really pulls off that swimwear that not many can.

I love the early 20th-century feel of the whole thing. It's just like I imagined it. I was going to complain that it felt similar to the movie with Jim Carrey but I really enjoy it, so I'll hold my tongue. Also, Mr. and Mrs. Poe are portrayed so well. I wanted to laugh and cry at the same time at every one of their lines. Perfect!

I know he is dressed to be a 3 but he's still a 10 in my eyes. NPH is very creative in his portrayal of the role, and it's not some stereotypical villain, because Count Olaf isn't. He's hilarious and the tiniest jokes come across very well.

It's very whimsical. I have nothing else to add.

Not in a weird way. She would just be such a good mother. So she can have mine. Free of charge.

Also, the only important things in life are money, applause, and lip balm. Too true.

(From now on I will only give an update every 10 minutes because it's my article and I do what I want. Carry on (my wayward son).)

Most shows start off slow, but I'm immediately captured in this world. Granted, I know it very well having read the books; however, I believe it would have the same effect on new and old fans alike. I have already felt such a range of emotions. I'm ready for more. The musical number was genius and Neil Patrick Harris is a god.

I cried. So tragic. So upsetting. So... unfortunate.

If you're a fan of the books, watch this series. If you haven't read the books, give this unique, quirky, moving series a try. You won't regret it. Do yourself a favor and read the series as well!