16 Signs You Grew Up On Long Island
Odyssey

16 Signs You Grew Up On Long Island

Yeah, I'm from Long Island. How did you know? 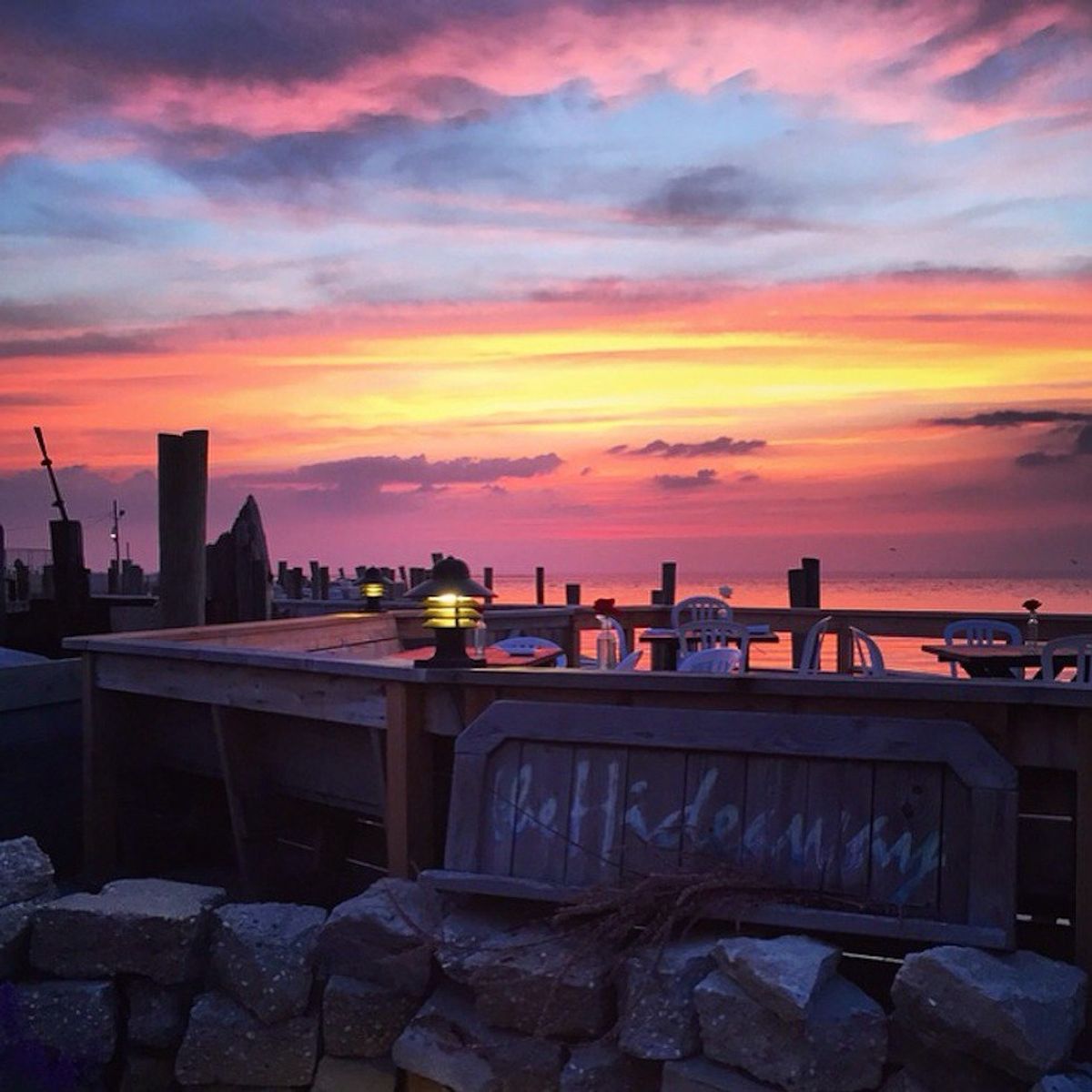 Long Island. Yeah, that place in New York that is shaped like a fish, and is close to the city, but really isn't. That's where I grew up. It's known for it's beaches, it's bagels, and it's accent. Here are some other things it's known for and only a true Long Islander would know.

1. When people say "the lighthouse" you know that they're talking about Montauk.

A place I hold dear to my heart. I spent a lot of my life going and spending time in Montauk. It has the best roads, best beaches, and may I say the best summers. If you live on Long Island and haven't been to Montauk before, are you really a "Long Islander"?

2. "What should I get for breakfast?" Is never a question that goes unsolved.

Sure, you may think about it for 30 seconds, but it's always the same thing:"baconeggandcheese".

3. You can't stand it when people say they live "in" the island

This is how you know someone was not raised on the island. Hello, it's an island you live on it NOT in it. Duh.

One of the worst and best times of the year. Don't get me wrong, I love the pumpkin picking, and leaves changing colors, but the one thing I can't stand is the bumper-to- bumper traffic. Good thing about being a native is, you know all the back-roads. So while everyone else is stuck in the traffic, you get to experience the beauty the island has to offer.

Can't decided where to go for lunch? Go to a diner! There's always one close by, and who doesn't love home-style cooking?

6. You know how to pronounce "Aquebouge, Patchouge, Massapequa, Cutchogue" without a problem.

And you've probably been through all the other towns mentioned also!

7. You've probably been to the Carousel in Greenport a numerous amount of times.

Looking at it brings back childhood memories, and sometimes you go for a ride to "embrace your inner child" (and get the gold ring before the 5 year old behind you does).

8. You know and remember "the witch".

"The Witch of St. James" gosh, this was something that use to haunt me in my dreams when I was little. I don't know if it was the painting of the face or the fact that it's a witch, and it's huge . But it's still gives me the creeps when I stare at it for too long.

"This is Cross Sound Ferry Going from Orient Point to New London Connecticut. The trip will taken about 1 hour and 45 mins". You've heard this announcement over a million times, and could probably recite it in your sleep. Still, nothing beats sitting on the top deck with the wind blowing in your face, while eating a warm pretzel from the café line.

It was a trip we all took at some point during our elementary school years, sure we may not remember most about it, but we've been there, and that's what counts.

NYC has Coney Island, and we have ADVENTURELAND! It's an amusement park that was probably the highlight of your childhood. I remember going on the trips there with camp and after being on what felt like an 100 hour bus ride, there was nothing more exciting than being able to walk through the doors of ADVENTURELAND!

Growing up in Jamesport, I always heard about the Strawberry Festival. All you can eat Strawberries, tons of rides, and the chance to be the Queen of Strawberries. It's a dream come true. Also, if you won the poster coloring contest in your class, you were known as the "cool kid" for the whole day.

It was probably the place where you went to your first concert. I remember walking up,and down the board walks with my family throughout the years. There was nothing like walking along the water,and trying to get the telescopes to work ( even though they usually never did)

It was probably the first baseball games you ever went to. There was nothing more fun than watching Quacker Jack quack "Take me out to the ballgame" on the big screen, and it was always funny watching the players compete against the little kids in a pie smashing face contest.

Three feet of snow? Yeah, that's a real challenge. Growing up on the island, you get used to having a lot of snow in the winter. Which means as a kid, you learn to get sick of it quickly. For most kids growing up, a snow day meant "no school, and have snowball fights!" for kids on Long Island, at first that's what it means but then it means "I have to help dad shovel the driveway. Fun!"

No matter where you go, if you are out of state, someone is going to comment on your accent. "Yes I am from Long Island. No I am not going to say coffee, so you can make fun of me for it." But, hey that's why we're memorable, and that's why people love us so much!