16 Scenes From That's so Raven Every Young Adult Remembers
Odyssey

16 Scenes From That's so Raven Every Young Adult Remembers

And The Lessons That Came With Them. "Ya Nasty!" 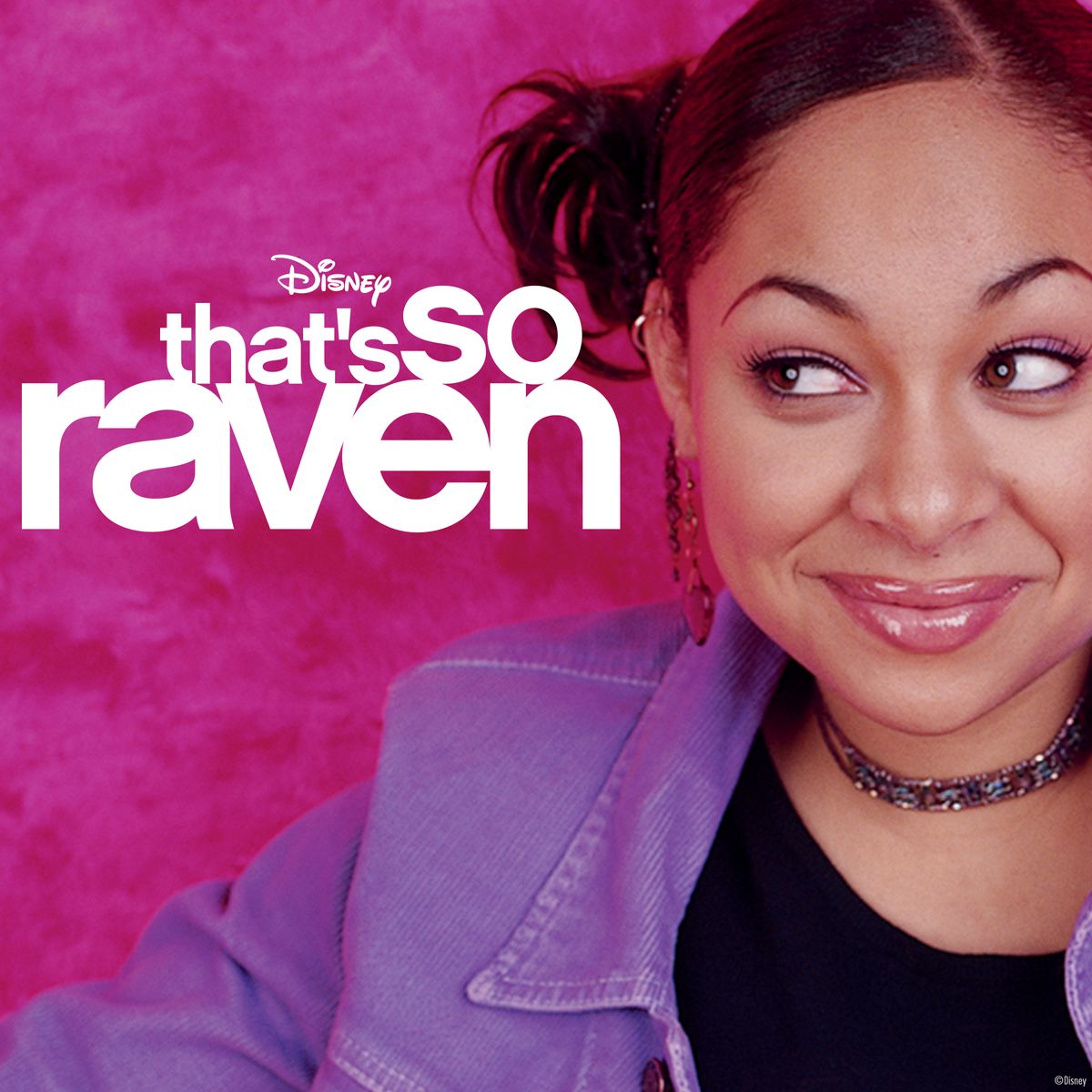 To most 20 year old, That's so Raven was the bridge between pleasure and the hardships of life. During a time where Disney Channel was bearable and enjoyable, there would be marathons where the main source of entertainment was entertainment. Now, the only thing we can do is sip in our coffee and reminisce on those days where the inner child was happy. It is a fact that every single person who watched the show, can recognize these scenes. Whether they can relate to them or not. And chances are they do relate. This is how.

1-When Dad Destroyed That Special Place.

2- When Raven reminded us the dangers of the outdoors.

3- When we thought Romeo and Juliet was a cute play.

And Raven had to sum up the plot. The end.

In all fairness, Raven might be the reason why we have relationship problems. Sending all the mix messages, woman.

5- When your Dad had to explained life.

6- That time we realized we had weird taste on TV shows.

And she made us feel guilty about it. Sort of.

7- When racism and discrimination were shown to be alive.

There is a chance that we did not know what this meant when it first came out, but we knew something was wrong. and 10 years later, it still is.

"No, I am not in the mood for going hiking."

9- The show even defined the educational system in a nutshell. And a monologue.

Not only is this perfect, but it keeps happening.

11- We all have a math geek in our circle of friends.

And if you don't have one, it is probably you.

After all, that is how we talk now.

13- Whenever Chelsea was being realistic, we had a hard time determining whether it was sarcasm or not.

She was way ahead of our time.

14- Running out of ideas in that long term paper like...

As of today, I still don't know if he carries a lunchbox.

15- The enemy should not have the final word.

No, it doesn't make sense to me either.

16-When Chelsea was too smooth.

And she knew. And we knew to follow in her foot steps. We knew.