16 Lessons I Learned From Tinder

It can be super awkward to see a match in real life. 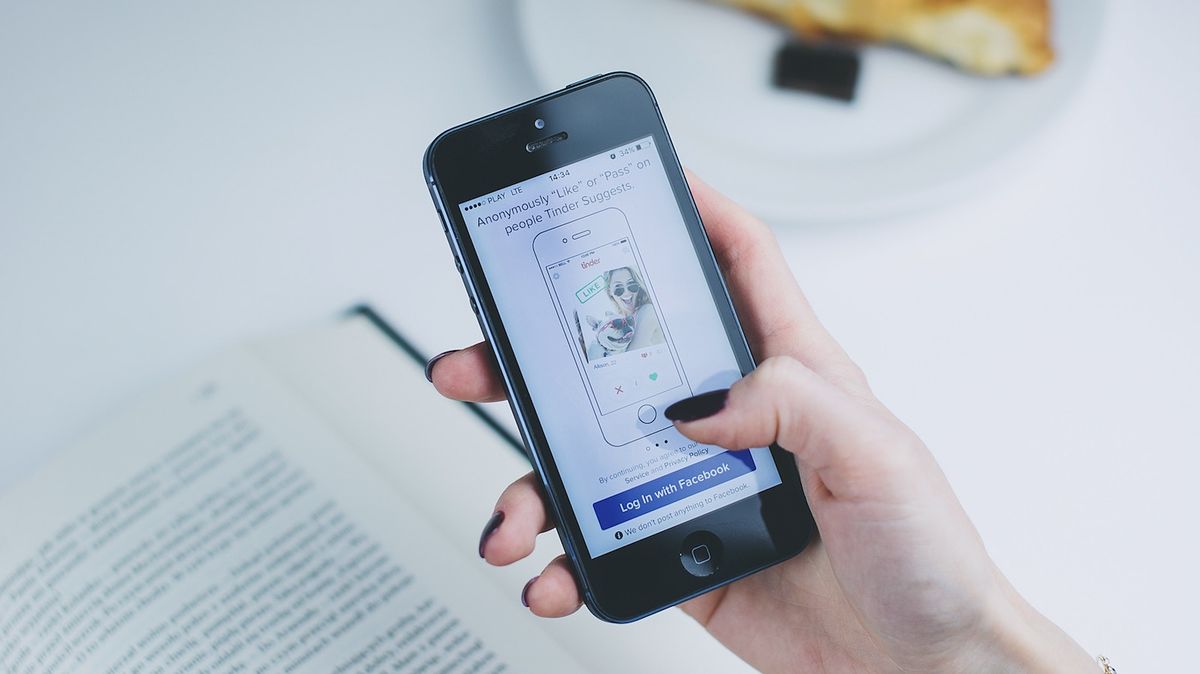 As a relatively up-to-date millennial (no pun intended), I can honestly admit that Tinder has been my guilty pleasure on and off for the past few years. I don’t know whether it’s running across the occasional pro athlete or seeing your TA, but there is no question this app never falls short of entertaining. Either way, my time spent mindlessly swiping left and right has helped me accrue some wisdom as to what Tinder can do for you. Here are 15 of the lessons I’ve learned from my days of Tinder-ing.

1. “Matching” doesn’t mean all that much

I can’t tell you how many people I know IRL that have said something along the lines of, “I swipe with everyone I know”. Regardless if this applies to you or not, these apps are pretty mindless.

I often find myself swiping without much thought, then looking at my matches later on and wondering what was going through my mind. While it’s unfair to say that these apps don’t yield success for some of their users, I have learned not to place too much emphasis on any match.

2. Drunk swiping can be dangerous

Remember when I said that these apps can be a smidge mindless? Drunk swiping amplifies this mindlessness to an entirely new degree. I can recount occasions where I have drunkenly swiped on Tinder and have quite the roster the next morning.


It was probably in the best interests of Tinder to ax Tinder Social, because that was even worse.

3. There’s so much more to someone than their appearance

I’ve met more guys than I’m proud to announce on Tinder and Bumble, and not all of them have been successful (to say the least). From ghosting to creepy, obsessive guys who won’t leave me alone, there really is no “typical” experience.


However, as an app that’s premised on the value of physical appearance, it makes it hard to see any form of rejection as a flaw in your appearance, which can be demeaning, to say the least.

4. People don’t always look the same as they do in their pictures

As someone who considers herself unnaturally photogenic, I am always concerned that people will think I look different in person than I do in photos. Photogenic or not, people will likely choose photos of themselves where they look their best. Often times, this can create unrealistic expectations as to what the person looks like, which can be a let down on both ends.

5. It can be super awkward to see a match in real life

Imagine walking into an elevator with the guy who sent you some cringe-y pick-up line. You both look at your phones, failing to acknowledge one another, even though you’re fully aware of what’s going on. As a student on a college campus where dating apps are used regularly, the above scenario is, sadly, not that unlikely.

Approaching matches can be weird, especially considering the you they have met on a dating app. A lot of the time, it’s weird to tell your friends that you met on Tinder, as there is a slew of social stigmas associated with the apps.

I don’t know what has convinced half of the male population in Wisconsin that it’s a major turn on to show off pictures of fish they’ve caught, but it seems to be a recurring theme, to say the least. While some suitors chose to take their profiles more seriously, others have no regard when it comes to choosing their photos. Either way, Tinder never falls short of entertaining.

There is no question that swiping can be addicting. There’s a game-like quality that comes from swiping and matching with people who you deem attractive. Whether it’s a little self-confidence boost or the pleasure of sifting through the masses of singles to see what’s out there, these apps are inevitably addicting.

8. Bios can make or break you

The bio can definitely be a deciding factor for potential matches. It’s also a pleasant reminder that our society isn’t completely consumed with superficiality yet, and we do value what people have to say. There’s a happy medium between too much and not enough in the bio. Bottom line is I don’t want to hear your life story, but some info can definitely add credibility if your profile seems a little sketchy.

Studies have actually shown that higher quality pictures result in more swipes, and I believe it. I’ve come across plenty of good-looking guys whose pictures are outdated, blurry, or they’re buried in the back of some group photo. With little investment in finding anything serious on Tinder, I am way too lazy to figure out which person you are in the picture.

10. People lie all the time

People like to make themselves sound good. This being said, a platform like Tinder lends itself to making things up about yourself. I have also come across way too many guys who I later find out have girlfriends or have greatly embellished certain aspects of their lives. I’ve learned to take everything I hear on these sites with a grain of salt and shockingly realized that not everybody tells the truth on Tinder.

11. Don’t blame yourself if it doesn’t work out

It shouldn’t come as a surprise that things don’t always work out with the people you meet on Tinder. I’ve learned not to take it to heart, as everybody is looking for something different. There are so many underlying factors that go into a Tinder date or hook-up, so worrying about what this stranger thinks of you is a waste of time.

Also, Tinder can definitely reinforce the idea that commitment is stupid when there are so many potential suitors to choose from.

12. You’ll probably match with a lot of the same people as your friends’ do

It probably goes without saying that there will probably be some overlap between your matches and your friends’ matches. Normally my friends and I really don’t care, but occasionally, it can be weird if you feel like you’re hitting it off with somebody, and your friend is too.

It is genuinely concerning how much information people can gather from a few photos. There have been a number of occasions that I can recall where people have found me on Facebook, Instagram, and even LinkedIn, and other networking sites and tried to connect with me, even if we weren’t a match. Definitely be careful about the information you share, as there are some creeps out there.


14. Sometimes you see people you don’t want to see on there

Occasionally, Tinder considerately rolls off an endless flow of people I really don’t want to see. I’m talking about ex-boyfriends, kids I’ve babysat, TAs and my bosses, just to name a few. Regardless if you match with these people or not, things can get pretty awkward knowing that this person is on Tinder.


15. “Tindering” can come with a reputation

If you are an active Tinder user, be prepared to take on the reputation. It’s not a bad reputation necessarily, but there’s definitely a stigma around using the app. In some cases, those who use Tinder come across as people looking for a good time, or “fun”.

16. Nothing compares to meeting somebody in real life

At the end of the day, as entertaining, convenient and addicting Tinder may be, nothing compares to meeting someone in real life. While Tinder may feel like it’s expediting the process of finding a mutual attraction, there’s so much more to a person than what their pictures can show.