And the opposite to bring into 2017 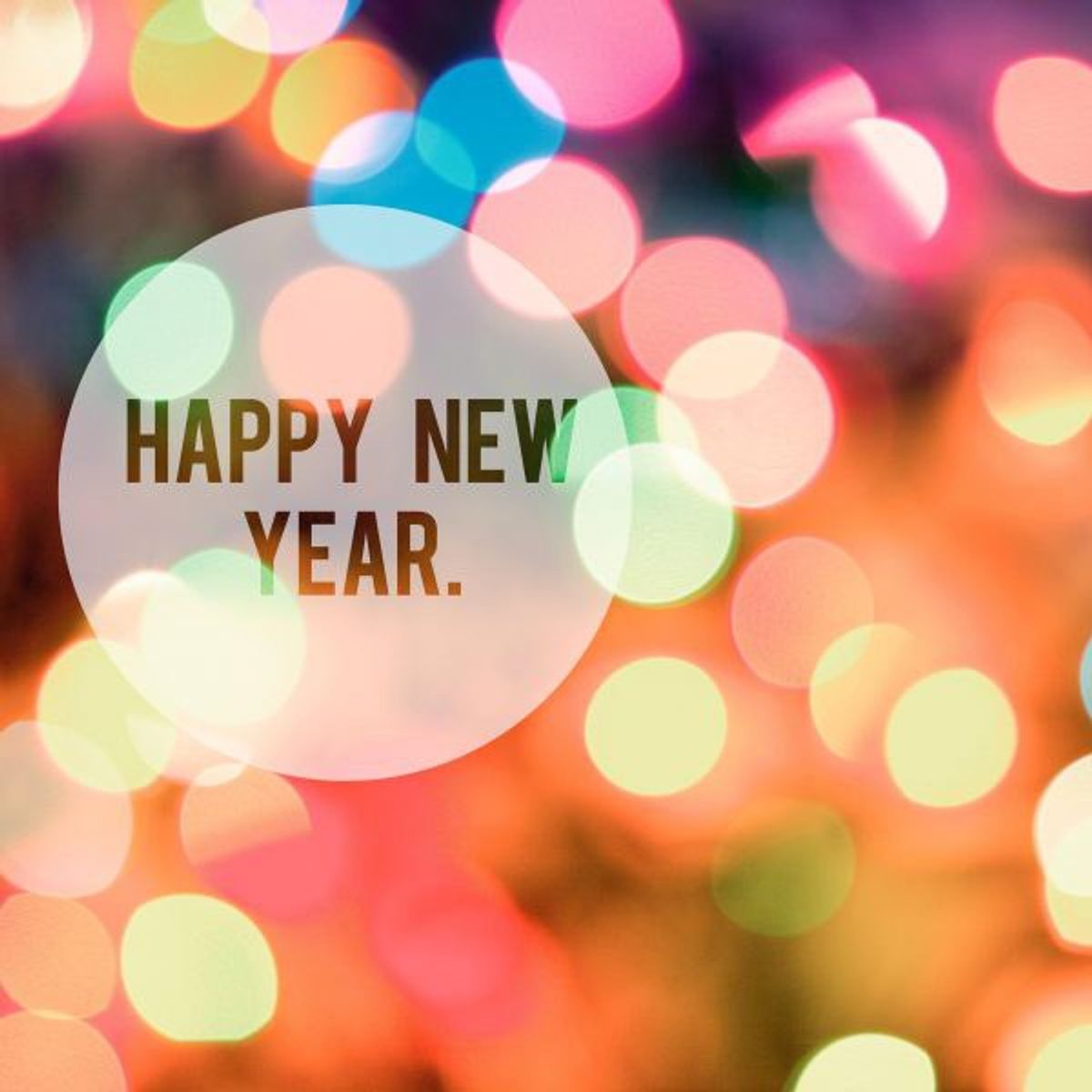 Do you ever have those people that give you a headache being around them? Yeah, me too. Leave them in 2016 and move on to the people that make your life better and build you up.

This one is very self explanatory.

Can we please leave these in 2016? These are just bad all around.

6. The Idea That Black Coffee Is Better

Have fun drinking your hot bean water; I use creamer because I love myself.

I'm so tired of autotune and the same songs. Can we actually being back some good singers?

Look, I'm not saying you need to look like a grandma. But I should not go out and see your butt cheeks and your cleavage all in one outfit. Have some respect for yourself. Show off yes, but basically dress naked? No.

Look, you're all pretty without 16 pounds of makeup on your face. Keep doing you, girl; just don't layer yourself too much.

Like with the makeup, do everything for yourself. Not to impress a guy.

We all know who I'm referencing. You know the guys that get mad when you wear makeup because you're " playing" them? If a guy is stupid enough to think that your eyelids come with gold glitter attached to them, they need to be left behind.

Don't get me wrong; I'm not a bandwagon fan. I will always pledge my allegiance to the jungle, even if they lost every game. However, let's go to the playoffs and actually win in 2017. Please.

Listen people: I'm happy for you; I really am. But let the rest of us catch up with you! We all thought we still had a couple years before this started

In response to the article "Leaving Tomi Lahren in 2016," get over yourself. She's coming with us and now that a Republican is in office, I have a feeling she's going to come back stronger than ever.

No one has time for it. Let's learn to be positive and actually make 2017 one for the books.

It's a new year and a new opportunity to change every aspect of your life! Utilize it.