15 Supernatural Memes To Get You Through Your Day
Odyssey
CurrentlySwoonLifestyleHealth & WellnessStudent LifeContent InspirationEntertainmentPolitics and ActivismSportsAdulting
About usAdvertiseTermsPrivacyDMCAContact us
® 2023 ODYSSEY
Welcome back
Sign in to comment to your favorite stories, participate in your community and interact with your friends
or
LOG IN WITH FACEBOOK
No account? Create one
Start writing a post
Entertainment

15 Supernatural Memes To Get You Through Your Day

Who said a drama/horror show couldn't be funny? 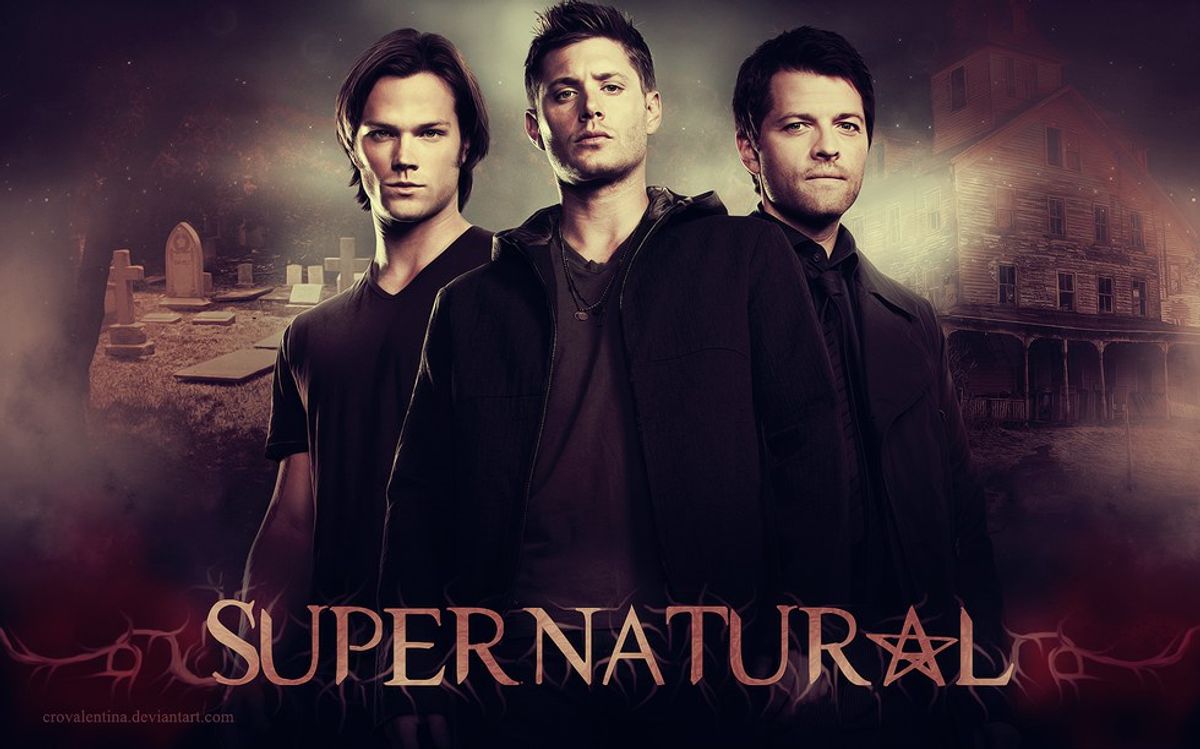 Supernatural fans will appreciate this one. Supernatural is a television series created by Eric Kripke that follows the Winchester brothers, Dean and Sam, as they continue the family business of hunting demons and saving the world a time or two. It originally premiered on September 13, 2005 and was recently renewed for a 12th season. While the show is mostly a serious drama/horror series, there have been some fairly hilarious memes created from it including these 15 personal favorites. Enjoy!

11. Yes, this is an accurate representation of American politics.

9. I love this scene in Mean Girls.

8. Note to self: Don't make the moose angry.

7. Not in my contacts list? No way I'm answering the phone.

6. Yes, this is an accurate representation of what happened... sort of.

5. In defense of Cas, hugs are really weird. Have you ever thought about how awkward the first one must've been?

2. Because we all want hair as glorious as Sam's.