15 Times Tumblr Just Got It Right

Tumblr teaches you more about society than you'd think 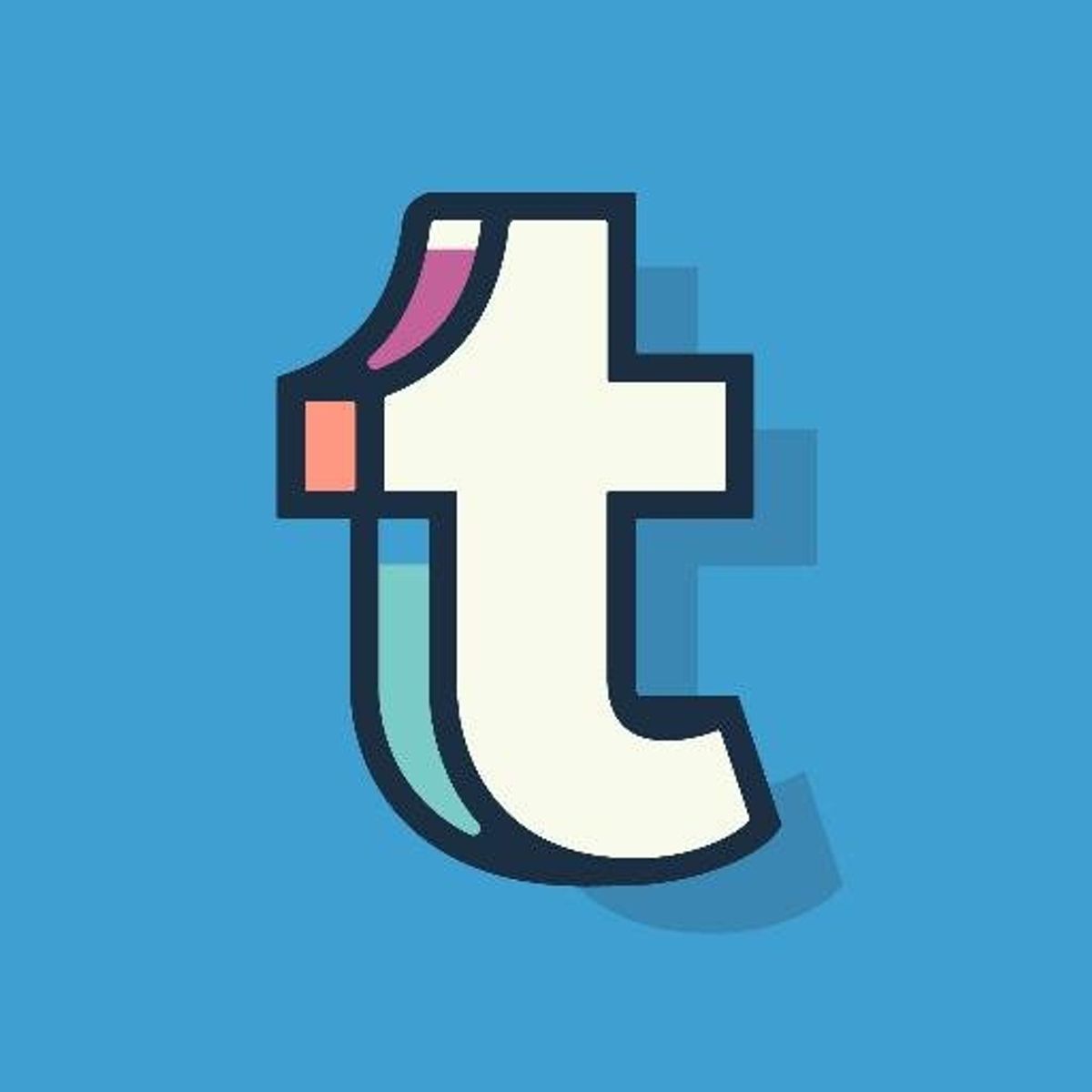 I have a Tumblr account that I don't use that often. Part of that is because I forgot my username and password and another part of that is because I always find the best of Tumblr on other platforms like Buzzfeed and Pinterest. But, I love Tumblr. I love how it connects people with the same interest. I love that there are people that are obsessed with things like Supernatural, Harry Potter, John Green, and that they allow themselves to be excited about the things that make them happy. I love that there are people who are in love with words and languages and flowers and fashion and film and science and they all gather on this one site and find solace in each other. Tumblr is a beautiful place. One of the things I love most about this platform is how it allows people to speak out against injustice. I have learned so much about problems within our societies i.e. rape culture, internalized misogyny and racism, the gender spectrum, etc. It teaches me things I never would have learned in school or at home. Because of Tumblr I am educated. I'm a senior in college and I feel educated, mainly, because of this website (although, I have taken classes that have expanded my mind tremendously! Augsburg College is a very socially aware school).

Here are 15 times Tumblr just broke the system and blew my mind.

1. When they summed up the education system

Because I'm tired of adults complaining about the millennials that they created.

2. When they summed up the problem with people who "don't need feminism"

3. When they summed up what being transsexual really means (and what it doesn't)

4. When they summed up the problem with Men's Right's Activists

6. When they summed bisexuality

7. When they summed up the difference between swimwear and intimates

8. When they summed up my right to wear makeup

Also, if you are dumb enough to actually think my eyelids are purple, I don't even want you.

9. When they summed up the problem with most parents

10. When they summed up the truth about rape

11. When they summed up the issue with the "not my sister" dialogue

12. When they summed up the problem with appropriation

13. When they summed up the truth about "mysterious women"

14. When they summed up getting older

15. When they summed up my exact thoughts and love and respect for Tumblr

Tumblr has saved lives. It has taught me to fight back and how to fight back. It connects kids, those who would otherwise feel lonely, misunderstood, and insane. I love Tumblr and the people who have made these comments above because they are my teachers and my heroes.

Caitlin Marie Grimes
University of South Florida
5553
Beyond The States