15 Things I Learned While In India
Odyssey

15 Things I Learned While In India

From cultural differnces to just plain old quirks, you can't make this stuff up. 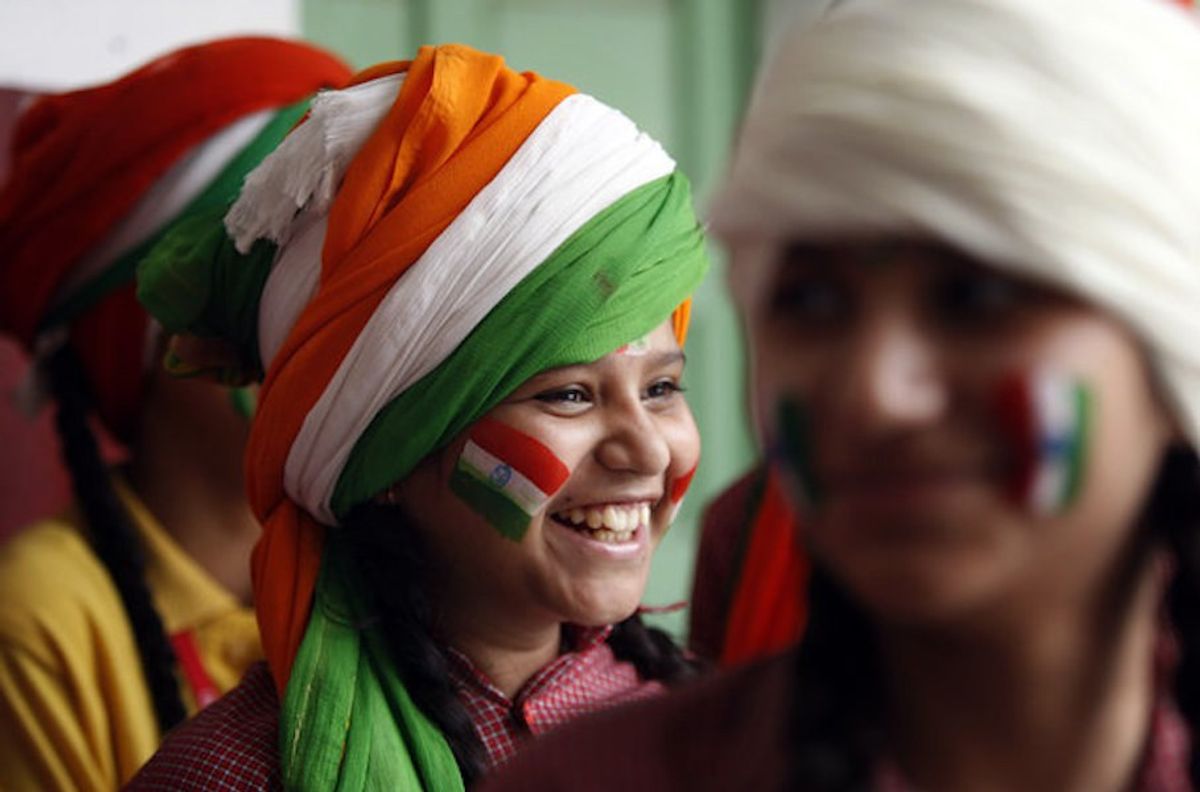 Being a half-Indian woman, I have grown up traveling between Kolkata, India, and North Carolina, United States. Yet every time I am in Kolkata, the extreme contrasts of both these worlds never fails to surprise me, even after all these years. On my last trip in particular, I paid closer attention to some of these differences in cultures, so here is a list of some of my findings that sticks out most in my mind:

15 things I learned while in India.

1. Saying “five minutes” to anything can easily be another hour.

While waiting at my mother’s friend’s shop for food, she informed him that we were in a rush, to which he answered, “The food will be ready in five minutes.” Thirty-five minutes later, we were on our way.

2. If you think you are a good driver, think again.

India’s drivers are easily called professionals, navigating through throngs of people and traffic using only their horns to establish any sort of driving law. Narrow misses and heart-stopping close calls are just another day on the road.

For all practical purposes, most people don’t begin their work day before 10 a.m., ending at all odd hours of the night. If you are an early bird, you are in trouble. Not much happens before 10 or 11 in the morning, so you might as well learn to sleep in.

4. The rich and the poor live next to each other.

You will find mansions and shanties next to each other, and there are no exclusive rich or poor neighborhoods. Everyone learns to coexist and no one complains about their neighbors.

When it comes to food, Indians want their guests stuffed. When eating at someone’s house, if you’re offered more food and you say no, you will be given the food anyway.

Anyone with curly hair (including myself), do not waste your time with a hair straightener. If you’re in India between May through September, it’s monsoon season, and it will be raining every day with humidity levels off the charts. So just let your natural hair down and enjoy the frizz.

You learn to share the roads and the sidewalks with free roaming dogs who do not belong to anyone, and watch traffic slow down or stop to let unsupervised herds of goats or cows leisurely cross the busy roads and no one seems to mind.

8. Don’t let the temperature gauge fool you. You will sweat.

Being an American, I typically just look at the degrees number on the weather channel and plan according to that. Not here. In India, the temperature gauge might read 85 degrees Fahrenheit, but take into account the heavy humidity and the smog that produces a type of enclosed bowl around the city, and suddenly it feels like 112 degrees.

If you are middle class or above, you can afford maids and cooks who will clean your house, do laundry, cook your meals and even run your errands. The upper middle class all have drivers who take them anywhere they want to go. You can even have a live-in nurse for very affordable rates if you're elderly or sick.

10. Don’t worry about the staring.

It seems like every time you stop in traffic and look out the window, or walk into a shop, someone somewhere is staring at you. And not just a glance either. No, this is an unabashed, unfaltering stare, and you better believe they won't look away when you catch them. It’s weird at first, but here, everyone just stares at each other. You get used to it...kinda.

11. Security checkpoints at the mall are the equivalent to TSA.

Here in India, like everywhere else, terrorism is a large concern and safety is everyone’s top priority. Therefore, at all big shopping centers, there is a thorough mandatory security search before entering. So don’t be alarmed when you are being patted down and your purse is being checked. It’s just protocol.

12. There will always be at least five people trying to help you shop.

Whether just at the market or walking through the grocery store, there is typically an uneven customer to employee ratio. So when you walk into an empty store (or like me, down an empty tea aisle), prepare to be swarmed by employees.

13. If you have the heart to volunteer, this is the place to be.

For the the last few summers, I have been fortunate to volunteer at Mother Teresa's children's home and at the Indian Institute of Cerebral Palsy. There is a great need for volunteers and donations for these and other wonderful charity organizations in the "City of Joy". You will leave a better person.

Maybe because of the heat, maybe because of the culture, but anywhere you look in India, men and women alike are wearing open-toed sandals. From the businessmen in their suits to the rickshaw puller on the streets, everyone just wears sandals.

15. The street kids are the happiest of all.

In a third world country like India, you wouldn’t think the shanty kids (those living in the slums), bare-footed and in dirty tattered rags, would have much happiness. Yet it’s the complete opposite. These kids run around on the side of the roads, laughing and playing with one another, talking to passers-by and dancing in front of stores. They always have the biggest smile on their faces, and that alone is an incredible sight to see in India.

Happiness has nothing to do with how much we possess and how much we accomplish in life. It is simply a state of a mind, a choice we make in spite of our circumstances and our lot in life.