15 Things I Learned After Reading 'Milk And Honey'
Odyssey

15 Things I Learned After Reading 'Milk And Honey' 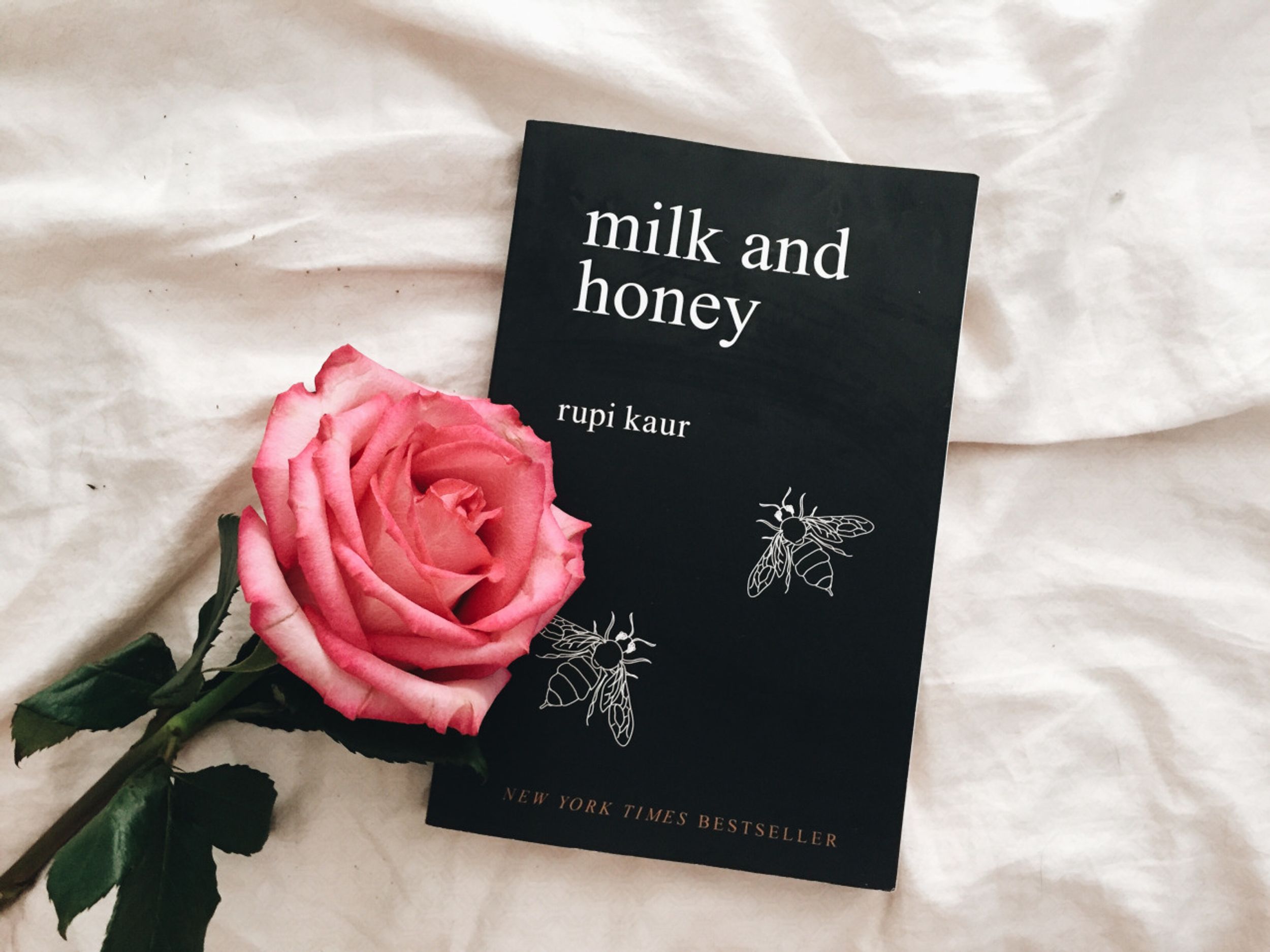 I came across the book called Milk and Honey when I was checking out another book. I honestly wasn’t sure if I would like it or not because I wasn’t big on poems. As I started reading through the different poems I was able to connect most of them to time periods during my own life. There were many different lessons but I decided I would pick the top fifteen.

1. “the idea that we are so capable of love but still choose to be toxic”

When you think about it, the way people treat others can be extremely toxic yet we claim to be full of love. It is interesting to me to try and comprehend why we choose to be toxic towards other people instead of loving them.

2. “a daughter should not have to beg her father for a relationship”

The beginning of this story became very empowering from the beginning. From the time we're little we get called "daddy's little girl"; it's even put on onesies that we wear as kids. Kaur never had a good relationship with her father. I believe a lot of girls need to hear this. Because it can become so emotionally draining trying to create a relationship that just will not work. And I know it is hard to accept it, but she says life will be better when you do and I believe in that.

The amount of strength she has in saying "I want to be full on my own" is truly admirable. It reminded me of a wedding vow someone might say to another. It's how you know you are in love.

4. "don’t mistake salt for sugar; if he wants to be with you he will; it’s that simple

We fall in love, but when the other person doesn’t it’s easy for us to tell ourselves that their intentions aren’t what they are. We end up getting led on and heartbroken. If a guy wants you then he wants you. I had to learn that if a guy wants me then he will be with me. I can't try to make excuses for him no matter how bad I wanted, and I think that's an important lesson that girls need to learn.

5. “you mustn’t have to make them want you; they must want you themselves”

When we love someone, they can do wrong. When they do something wrong we forgive them and move on. We’ll try to convince ourselves that those weren’t their intentions even after they leave. I was able to feel how hurt she was and that reminded me of a hurt I had felt before.

I learned not to mistake something that is cruel to be love. Because love is kind and patient, not cruel and definitely not a game. If it feels like someone is playing a game with you, then chances are they probably are.

Begging is never attractive. Never has been and never will be. If a guy chooses to leave you then realize it was his loss and grow from it. Don’t beg for someone that clearly doesn’t want to be with you.

9. “do not bother holding on to that thing that does not want you -you cannot make it stay”

Same as before: if they don’t want you then they don’t want you. It’s that simple. I learned the hard way that you cannot make someone want to stay with you. It is going to be their decision. Holding on to something or someone that isn't supposed to stay right now can destroy a person and make them bitter and toxic. Letting go is the best thing you can do.

10. “there is a difference between someone telling you they love you and them actually loving you”

I’ve noticed how much people will use the three words: I love you. It is said so much now that I think it has lost its meaning to a point. If someone actually loves you then they will show you every day, they won’t just say it every day. Saying something and doing something are two different things.

11. “the hurt will pass as it always does if you give it time and let it so let it go slowly like a broken promise let it go”

They say time heals all wounds. I think that was the whole point in this next chapter. I think she wanted girls to learn to love themselves before trying to move on. I learned the only way I can heal from a broken heart is if I just allow time to do what it needs to do. I had to realize that God's timing is the only timing that matters.

12. “i want to apologize to all the women i have called pretty before i’ve called them intelligent or brave… not because i don’t think you’re pretty but because you are so much more than that”

This section of the book was probably my favorite part. It was when she was the most empowering. I’ve noticed it has gotten to the point where being pretty or beautiful is the only value a girl can have. But it’s not. It should matter what a girl has on the inside also, not just the outside.

13. “you have to stop searching for why at some point; you have to leave it alone”

That was more than likely the hardest thing I had to do. Letting it go. Accepting that what you want is not going to happen is the hardest thing to do, but at the end of the day, I came to the realization, that I will be more miserable if I keep asking why instead of just accepting the fact it just wasn’t going to happen. You take what you can get and you move on. If it's not the person you want then be grateful to have a friendship with them instead of never talking to them again. I accepted it and I’ve never felt better.

14. “if you are not enough for yourself you will never be enough for someone else”

People have issues. It’s a natural thing and I had to learn the hard way that if you don’t work through them and better yourself, then you will never be able to have a relationship. Part of working on those issues includes compromising and accepting. If you find someone willing to help you through those issues then I beg you to hang on to them and get better not just for them, but more importantly for yourself.

15. “…to split a soul open and forced me to write at a time i was sure i could not write again -thank you”

These were the last words in the book. I think these were the most powerful words out of the entire book. Instead of blaming all the people that hurt her and damaged her she said thank you. That’s something that I had to learn to do. If you think about it: if it wasn’t for each event that took place, and each choice that was made, you wouldn’t be the person you are today.

Caitlyn Morral
St Bonaventure University
3027
Wordpress
Odyssey recognizes that mental well-being is a huge component of physical wellness. Our mission this month is to bring about awareness & normality to conversations around mental health from our community. Let's recognize the common symptoms and encourage the help needed without judgement or prejudice. Life's a tough journey, we are here for you and want to hear from you.