15 Signs You Grew Up In A Big Italian Family
Odyssey

15 Signs You Grew Up In A Big Italian Family

And you wouldn't change that for the world. 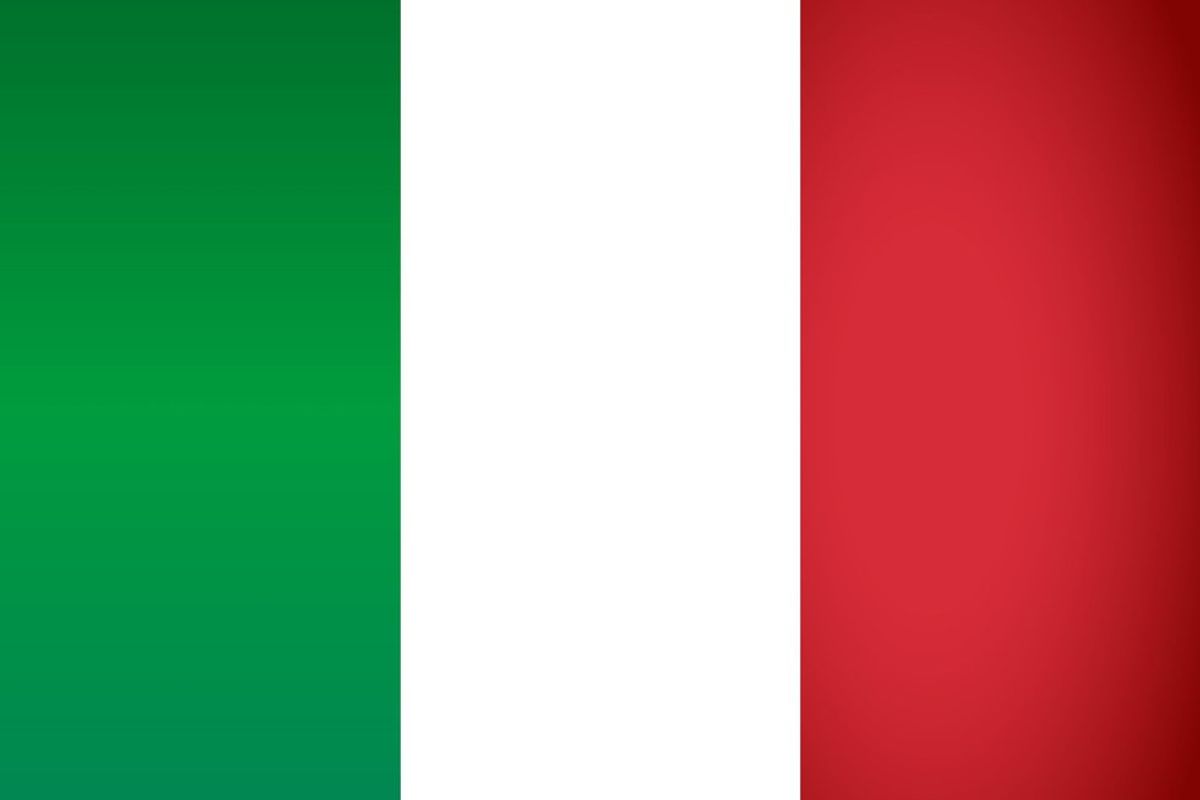 One of the greatest things, if not the greatest thing I have been blessed with is being born into a big Italian-American family. There is nothing better than having nearly 100 relatives you can turn to for almost anything and who will always love you unconditionally. I am so grateful for my family and I would not have wanted it any other way,

Chances are your parents named you after someone, or at least gave you a middle name in that person's honor. That could explain why there are five Anns, 10 Josephs, 15 Maries, and 20 Michaels at every family function you go to. Half of them look alike too.

There's nothing better than stuffing a couple of dozen Italians into a small house on a holiday, and there certainly is no such thing as an "inside voice" when this happens. There is no doubt that there will be yelling and if you want to get a point across, all you could do is yell even louder.

3. Your grandparents mean the world to you.

Helping your grandparents was never a chore, but a privilege. As the most beloved members of your family, you cherish[ed] every moment spent with your grandparents. Whether it's chatting on a Sunday afternoon, running errands, or baking cookies, there's never a dull moment.

4. Your relatives are obsessed with this guy.

Although you probably weren't entirely sure who he was for the longest time, and still may not be sure, you have to admit Padre Pio is pretty awesome. There's no wonder why that one aunt of yours has a shrine dedicated to him.

You definitely are aware of a few family secrets that were kept hidden for the longest time. But of course, they really aren't secrets anymore in this day and age. You often wonder about the truth but you know you probably won't ever find out.

6. The Rat Pack provided the soundtrack for your life.

There's nothing more relaxing than kicking back and listening to a timeless Italian crooner. Whether it was Frank Sinatra, Dean Martin, Bobby Darin, or Louis Prima, they all have a special place in your heart.

7. You've been watching mob movies since you were a kid.

Maybe a five-year-old shouldn't watch "The Godfather" but you might as well start them young. You also probably memorized lines from "Goodfellas" or "Casino" and have watched everything starring Robert DeNiro or Joe Pesci.

Opposed to eating to live. Any good Italian-American knows that food is and always will be your number one priority in life. That's why we start making dinner at noon and have no guilt when it comes to stocking up on pasta and bread.

9. You have those aunts who love spoiling you.

No matter how old you are, your aunts will always view you as a child -- and spoil you like one. Whether it's in the form of cash or cookies, you can expect something for each holiday and birthday. And bonus spoiling points for you if you're one of the younger cousins.

10. Speaking of which, you have too many cousins.

Your cousin count is in the double digits -- and that's just your first cousins. Factor in the second cousins and the total skyrockets to around 50. You have cousins ranging from the age of 45 to five and there's never a dull moment with them.

11. Everyone knows everyone else's business.

No matter how big the family is, you can rely on everyone knowing everyone else's business in just a matter of time, and there's certainly no way to guarantee that a secret doesn't slip out. If you tell one person something, chances are they told two others, and those two people each told three people -- you can only hope they get the story relatively right.

12. You got dragged to church every Sunday.

Growing up, you learned that in order to be a good Italian, you first had to be a good Catholic. That includes making all your sacraments, going to church, and attending religious education classes. Bonus points if a super-religious relative taught the class.

13. Your squad envies your ability to tan.

You know by now that tanning for you definitely does not take much effort, especially if you're a Sicilian. Just sit outside a couple of times and you're golden for the whole summer. You also have those family members who somehow manage to stay dark the entire year.

14. Your grandmother is the best cook -- end of discussion.

You will never have anything nearly as good as your grandmother's Christmas cookies in your life again. You can try to replicate her recipe but the result won't even come close. Maybe that's because the secret ingredient was her love.

15. You're proud of your heritage.

There's no doubt that the best people have a "root in the boot." You are proud to say that you're an Italian-American who came from the most extraordinary, loving, and not to mention, the most entertaining family you could ever ask for -- and it doesn't get much better than that.

Kassie Hsu
Baylor University
3559
Panda Whale
Here are 100 things I'd rather to than study. I know the semester just started, but
Featured