15 People Who Deserve A Holiday More Than Christopher Columbus
Odyssey

15 People Who Deserve A Holiday More Than Christopher Columbus 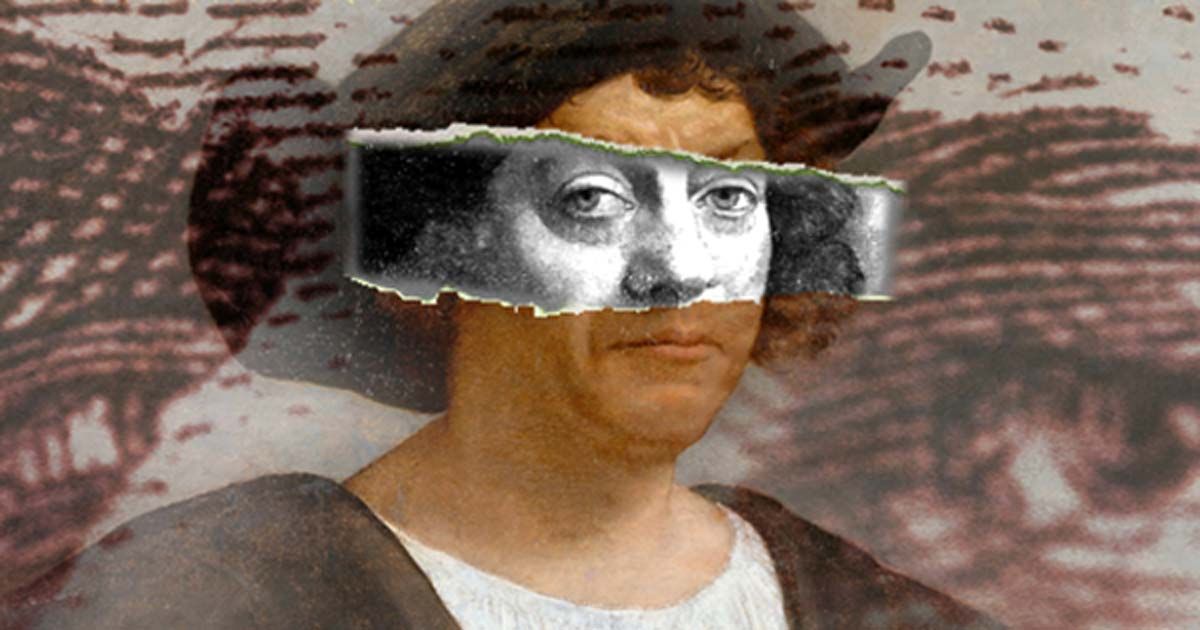 Christopher Columbus is the reason many of us had a welcome break this past week. Or maybe you're in one of those progressive areas that has gotten itself together enough to move the break away from the official Columbus Day holiday. Or at least refer to the day as Indigenous Peoples Day. Because Christopher Columbus was actually really freaking problematic. First off, he didn't actually discover America. Since you know, there were clearly already people here. People that he then allowed to be subjugated and murdered so that he could get credit for discovering their land or something instead of just respecting that somebody already lived there and going home where he belonged.

So basically, I'm uncomfortable that the official holiday in early October still honors this man. Especially when there are so many other Americans worthy of holidays. Here are just a few:

If we wanted to stick with an explorer, we could go with Neil Armstrong. He literally landed on the moon. How cool is that? Also he actually was the first to do that...

Or, if we wanted to be really revolutionary, we could make a holiday for a woman explorer. Imagine that!

Inventors are cool too! We could have a holiday for both Amelia Earhart and the Wright Brothers, who invented her mode of exploration, and then we'd get two days off!

Ok, so Tesla wasn't technically American. Of course, neither was Columbus. Also Tesla was so much cooler than his American-born counterpart, Thomas Edison. My man tried to build a machine that would induce earthquakes, and had the whole lightbulb idea first.

Also not technically an American, but we've agreed that's a moot point, right? Plus if we had a Shakespeare holiday that could be an international holiday! We don't honor writers enough, and Shakespeare was one of the most influential. And hey, if we needed to make the holiday for an American writer we could always make it for my man F. Scotty Fitzy.

An abolitionist and a feminist. I don't need to justify this one any further.

Oh wow, another amazing person who doesn't have a holiday but very clearly should. (Especially since we give holidays out to clowns like Columbus).

Please, America, choose any woman to give Columbus' holiday too. It's 2017 and we don't have any holidays honoring women.

One of our founding fathers and a pretty cool dude in general. Not to mention his slightly judgmental smile graces our hundred dollar bill. He's on money, he should have a holiday.

Because let's face it, no one's ever going to write a hit broadway musical about Christopher Columbus. Now I understand that Alexander Hamilton was problematic in his own ways, but think of it this way: If we had a holiday for him, we could just spend the entire day watching said hit broadway musical, and I can think of far worse ways to spend a day off.

Also a vaguely problematic human and racist. But bear with me because we wouldn't have to have Walt Disney Day, we could just have Disney Day. That's right, a day off of school to watch your favorite childhood classics and otherwise celebrate youth because let's face it: adulting sucks.

My man lead our nation through The Great Depression and a World War. He deserves a holiday of his own.

The other Roosevelt was pretty cool too. He cared about the environment and created our national parks system.

I can't list other presidents who deserve holidays and ignore Obama. I didn't think it would be possible to miss a president as much as I do, but I have missed this man every day since he left office. He was a man of peace and reason who respected all U.S. citizens and the office he held. Unlike Columbus, who was problematic in every way, Obama is not problematic in any way and clearly deserves a holiday.

I can't believe we're still celebrating Columbus when there have been so many amazing people who have come since. It's time to give the fall holiday to someone else, someone who actually deserves it.