Remind me why adulting is such a big deal again? 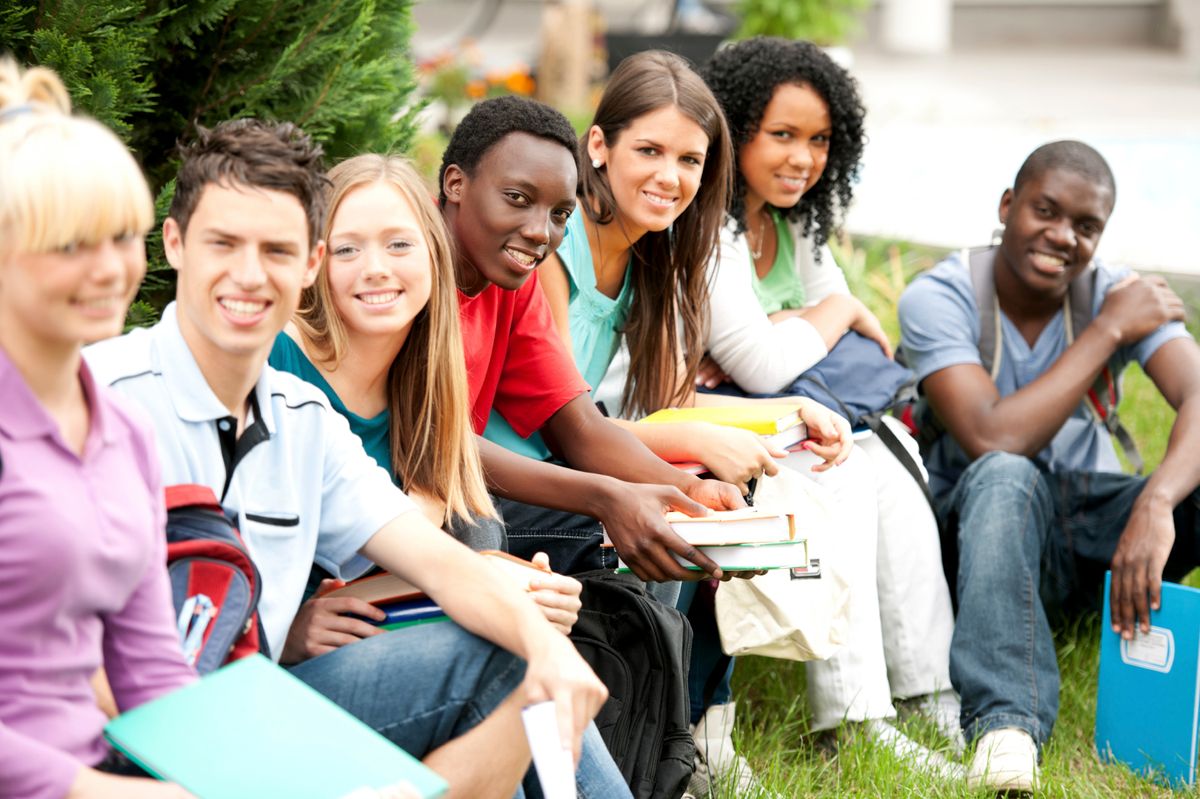 If you make sure to get a good night's sleep before an exam, and frequently decide to stay in on Friday nights when you have work in the morning, you just might be "the responsible one." And if you are, you'll probably recognize these 14 things:

1. People tend to assume you're in charge

2. Sometimes you find yourself in positions of greater responsibility without the job title or pay raise

Yup, you're trusted to handle the money now. Nope, it doesn't come with a new title that you can put on your resume.

3. You've trained at least one of your supervisors

You know how to do their job about as good as they do because you've been with the company longer, but they have the college degree, so now you get to teach your supervisor how to operate the cash register.

4. But you can walk into a job interview and get offered the position 10 minutes later

Probably the single greatest perk of behaving like a 30 year old when you're 20.

5. Your parents have literally told you that "you're the child they don't worry about"

This is both good and bad. On the one hand, it means they don't nag you and you get to do pretty much whatever you want. On the other, isn't it their job to worry about you? This bothers you until you remember that you've basically been in charge of yourself since you were 12 years old, and it's always been fine. So yeah, I guess they don't actually have to worry about me.

6. Your friends' parents have on occasion wished you would "parent" your friend

7. Your friends call you mom

8. You find you're usually the one picking up after people

This might also be because your specific OCD makes you a neat freak. In which case it's not that other people won't pick up, they just won't get to it as quickly as you do.

9. You seem to end up designated driver most often

But on nights that you have work in the morning, you don't even mind since you weren't planning on partying too hard anyway.

10. Although that means people do tend to assume you never have fun

People who don't know you that well are always shocked the first time you run into them slightly intoxicated. Your hook-up feels the need to hide his roommate's weed from you. That kind of thing.

This might be true for some responsible people, but not all of us. In fact, our hook-ups are probably worse than most peoples' since we're supposedly so "up-tight" that we don't attract the attention of normal f***boys. Can someone say ex high-school boyfriend?

12. You always try not to talk about your problems with other people because "you should be able to handle them by yourself"

Note: please don't do this. It will lead no where good. Even if your problems seem stupid to you, your friends are willing to listen.

13. Someone says "congratulations" to you at least once every spring semester

Thanks! I'll remember that two years from now when I'm actually graduating.

14. When someone says "adulting is hard," you just don't get it.

Because it's not hard for you.

Even if people sometimes want you take on more responsibility than you want to, or assume you're up-tight or no fun, growing up early has way more pros than cons. No one should feel like they have to act 30 at 20, but if that's just who you are, don't feel like you have to change, either.