14 Reasons Why You Shouldn't Be Vegan

14 Reasons Why You Shouldn't Be Vegan

Veganism is dumb! Now pour me another glass of cow's breast milk! 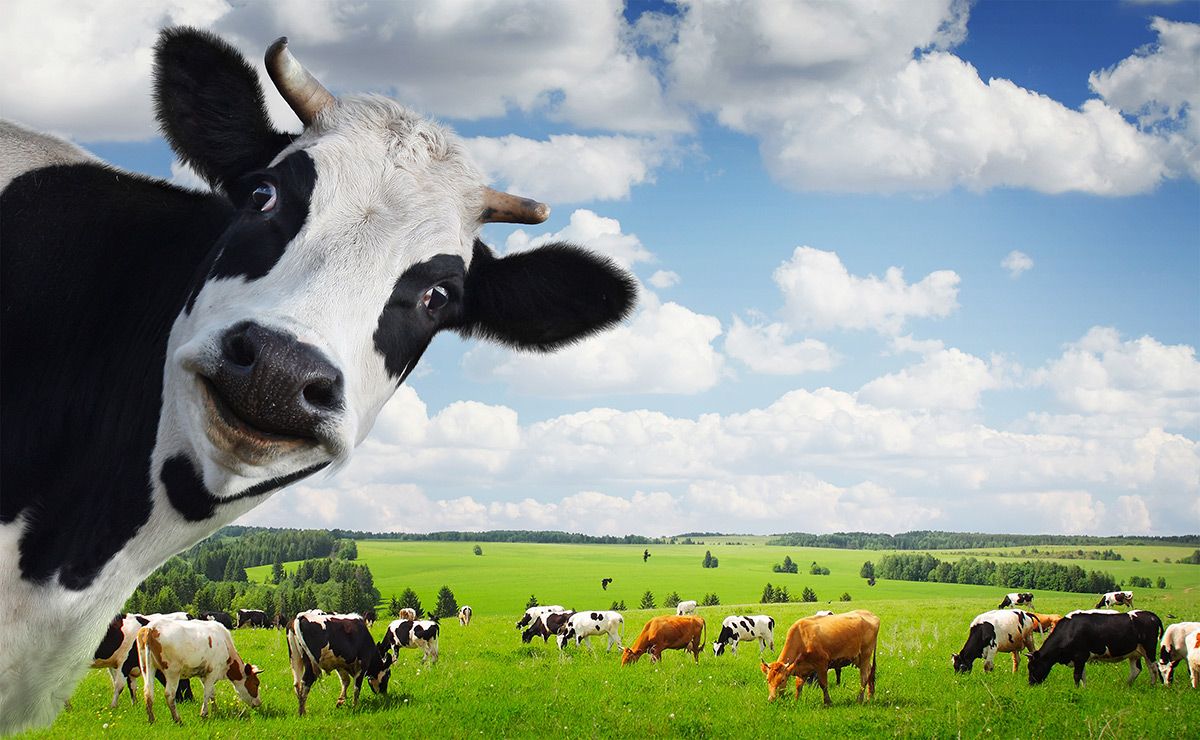 What's worse than a vegan? A vegan who won't shut up about being vegan! Hahahahaha am I right? Sheesh, people who don't want to take part in the mass slaughter of thousands of animals every year and don't want to put their own hard-earned money toward one of the leading causes of climate change are the worst. I mean like, get over it, ya know? If you're a pure blooded American, you love that animals die for your meal because bacon is your God-given right! Now, pour yourself a nice tall glass of cow's breast milk and read about all of the reasons that you should not go vegan!

1. You hate saving the lives of nearly 200 animals per year.

Animals feel anxiety, fear and pain just the same as humans do. But who cares, right? So what if pigs are aware that they are next in line for slaughter after seeing everyone around them die, as long as you can get your double bacon bacon chicken fried beef burger!

Dairy not only clogs your pores but it is also full of hormones that are meant to make animals grow really big really fast. So those hormones do exactly that to your acne. Is that milkshake really worth a face full of pimples?

3. You're not into regularly pooping.

A good vegan diet is high in fiber and way easier to digest than meat and dairy. It takes days for the human body to fully digest meat (it just decays in your intestines in the meantime). Go vegan and you'll find yourself having to go three to four times a day (which is totally normal), and you better believe those sh*ts are world class.

4. You're a baby calf and you need cow breast milk.

The hormones in milk help a baby calf grow to about 800 pounds in the first year of its life. Ever notice that milk commercials no longer say that "milk builds strong bones" like they used to? It's because it really doesn't. Every mammalian species stops drinking their mother's milk at a certain point in their young life. So why are humans the only mammals that drink another species' milk into adulthood? It's been proven that the calcium in milk isn't all that beneficial, because the milk isn't meant for us. So stop drinking milk, unless you're a baby calf. In that case, hello! Where did you learn how to read, little guy?

5. You don't want to help to cut down on pollution and destruction of the earth.

Yawn. Who needs a planet?

6. Meat is the only source of protein.

For the love of god, the protein!!! One reason I may seriously consider not being vegan is just so I never have to hear my mom ask, "Are you getting enough protein?" ever again. Put down the steak, protein is all around us.

A plant-based diet provides you with all of the nutrients and protein you need to live a healthy and energized lifestyle. Eat a vegan bacon cheeseburger and half an hour later you'll feel light as a feather, not compared to the garbage feeling you get eating the real meat version. But hey, energy, who needs it?

8. You can only eat grass and twigs.

LOOK AT ALL THE LEAVES AND TREE BARK! Bye bye cheesesteaks, burgers, and ranch dressing, it was nice knowing ya. Just kidding, you can get literally all of your favorite comfort foods in a vegan version. Popular chain restaurants such as Chipotle and Zoe's Kitchen offer vegan options, and Taco Bell just launched a whole vegetarian menu (baby steps!). Right in your local supermarket you will find all kinds of nut milks, vegan mayo, and vegan cheeses (choose the Daiya brand, they just improved their recipe and it is insanely good). The vegan community is rapidly growing, so the more in demand these products are, the more that will be available!

They might be milk's favorite cookie, but they're also a vegan's favorite cookie! Overall, a plant-based diet is a lot healthier, but there are still some junk foods that are free range for a vegan, too. Oreos and the sweet and spicy Doritos are both free of animal products, so there's literally no excuse to not be vegan. None.

You love animals so much! Puppies and kittens and baby chicks and teacup pigs! How about adult cows, pigs, and chickens? If you truly love animals, you wouldn't eat them or use them for your clothing, cosmetics and entertainment. The first step in becoming vegan is making the connection between your food and the animal it comes from. You just cannot continue to ignore it. Why is one living thing more worthy of love and compassion than another? Humans have no authority to decide which animal dies and which one lives.

Humans technically do have canines, but nothing like the canines of lions, tigers, and wolves. Their teeth are made to pull limbs off and tear flesh off of bone. Ours are not. Humans are not inherently carnivorous. Just because we have teeth that may enable us to eat tough things such as meat, does not mean that we have to eat meat.

13. The ocean is ugly and you want it to disappear.

There are worse things happening to our ocean friends than the orca captivity at Sea World (which is also very bad!). We could see fishless oceans by 2048. Nearly 100 million fish are taken from our oceans each year. If they're trying to catch salmon, only a percentage of what gets caught in the net is salmon. So thousands of marine species are being unintentionally caught, and destroyed as a result. But sushi, right?!

14. You don't want to fall into the trap of vegans.

Ah, the classic tale of vegans. First you go vegan, then you stop bathing, then you're living in an electricity-free hut with your child named Dandelion Rivers. Vegans are all just like sooooo weird.

For more information on why a plant-based diet is beneficial for us all, eat a salad and check out the documentary Cowspiracy now streaming on Netflix!