For the movie buff in all of us. 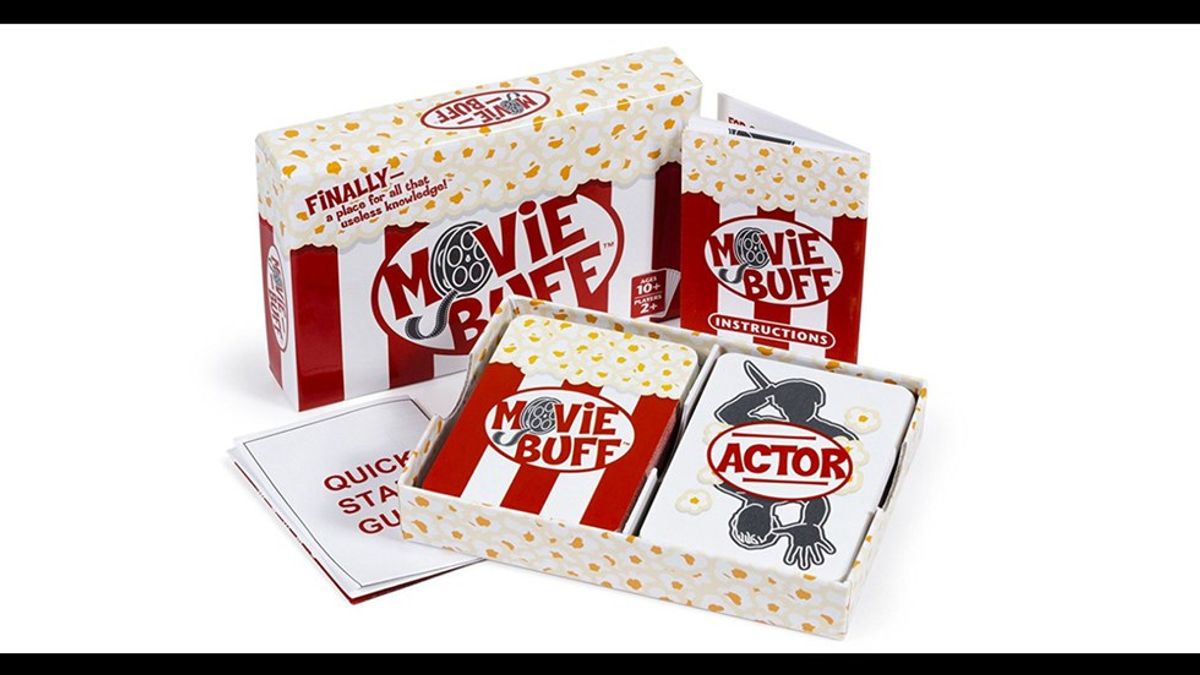 Any movie buff knows that 2016 was an amazing year for movies, delivering movies like Batman vs. Superman, Suicide Squad, Finding Dory, and the long-awaited Star Wars: Rogue One. Each month left theater profits soaring, and movie-goers happy. However, now that 2016 has ended, what can we expect 2017 to bring us?

Kevin has 23 personalities, and three girls that he's captured are about to uncover his 24th, can they find shelter, and seek out which of his personalities will help them? Or are they going to be trapped inside with all of them?

You've guessed it, "John Wick is back" yet again, with a new contract on his head, and a new set of bad guys that he's going to have to take on, can he do it, or will he be forced to permanently retire?

With mutant births severely in decline and a government operation that has turned mutant children into killing machines problems are beginning to formulate. Logan begins to mentor a young mutant girl, who has two claws instead of his three.

5. Beauty and The Beast.

Belle shows us that sometimes, you have to look beyond what's right in front of you in order to see true beauty.

Trapped inside your workplace, with all of your coworkers sounds bad enough, but when you have to kill three of them, or six others will die, that may be a little worse. Talk about a bad day at the office.

"Yay Puppies!" "NO Jimbo!" Ever wonder what babies are talking about behind our backs, and behind all of those cute cries? Well, maybe the Boss Baby can shed some light on that for you.

8. The Fate of The Furious.

The group is back, but this time, it's Dom who has taken a turn for the worse, can the gang get him back to reality, and lead him to realize who his true family is?

If your friend tells you people keep disappearing, and the in-laws are a bit crazy, maybe it's time to head home.

Every since the end of Guardians of the Galaxy, and baby Groot's dance, this movie has been long awaited, let's just hope baby Groot doesn't blow up the set in the process.

11. Pirates of the Carribean: Dead Men Tell No Tales.

Where is Jack Sparrow this time, and will the fate of the Black Pearl still be at stake?

A sad reminder of a horrible day, but also a reminder of those American hero's who are there to keep us safe at a moments notice.

Her identity may never be truly known, but you know she'll be there in a time of crisis, ready to protect all of those who are in need.

With the Allied troops stranded in Dunkirk, France in 1940, British troops scramble in order to evacuate them in time before they're all taken out from above.