13 Tips For Dating Someone With Depression And Anxiety

13 Tips For Dating Someone With Depression And Anxiety

One or the other, sometimes both. 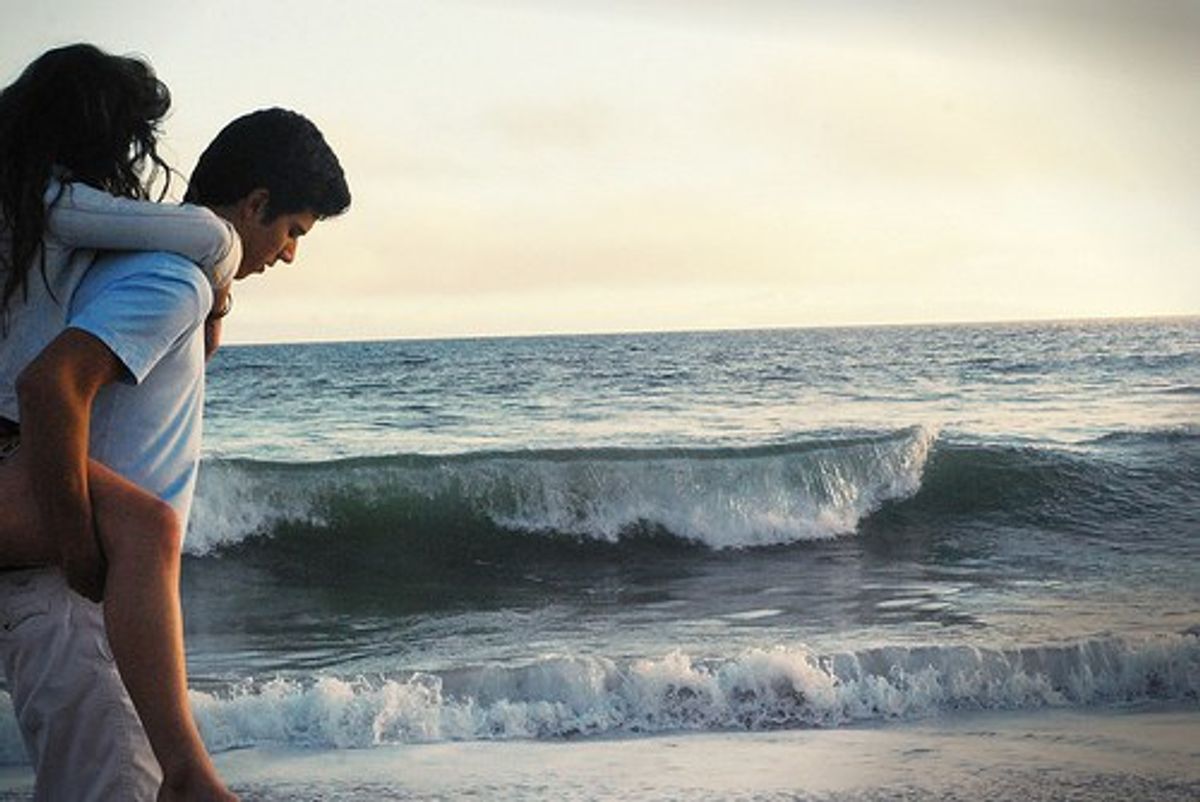 Unfortunately, it's not uncommon to meet someone who has anxiety or depression; usually the two co-exist. In relationships, mental illness can make things difficult, especially for those who are unsure of how to react in those types of situations. I'm here to help. Being someone who has suffered from both anxiety and depression for years, I know how hard it can be and how much of a strain it can put on a romantic relationship. Here are a few tips:

1. Be accepting, understanding and comforting.

This is most important, which is why it's number one. This ties in to the rest of the following tips so pay attention. It's very difficult for some people to say they have a mental illness, especially because of the stigma that's associated. The only way to make your significant other not feel embarrassed about opening up to you is to accept the fact that they suffer from depression/anxiety/both, understand that they really have no control as much they try and comfort them whenever needed.

Mood is an issue for anyone with depression. Panic and stress are issues for anyone with anxiety. Getting mad is not going to solve either. There's going to be days where they feel like total crap, just like there's days where it feels like an anxiety attack is inevitable. Don't get angry. Remember tip number one.

If you don't understand your partner's mood pattern exactly, watch. Learning how this all works will make it easier for you to, again, accept, understand and comfort.

Just because it's one of those days where they're sad, uninterested or anything along those lines, doesn't mean it's because of you or something you did. Sometimes all they need is space, time to be alone for a little while. Don't think it's something you did.

Even if there isn't a reason, that's just flat out wrong. Usually there IS a reason to be depressed or anxious. Possibilities include genetics or past experiences that could have been traumatizing. Either way, it's not your place to ever say that.

6. It's normal to get frustrated.

You're a human too. Emotions will run high and it's quite possible you'll get ticked off over something. That's OK. What's not OK is, again, to get angry and mean. Putting the blame on someone who has these disorders will only make things worse.

7. Try not to compare situations.

It's normal for us when trying to help someone cope to relate. "I remember this one time when I was depressed..." isn't empathetic. It's actually coming off as you disregarding the seriousness of their pain.

Opening up to someone about all of this is hard, believe me. I have lost count of the amount of people (family, friends, boyfriends, etc.) that I've tried to push away over the years. Not allowing them to rebuild the barrier between you two is extremely important because it'll show that you really do care and want to do what you can to make them comfortable.

Anyone suffering with a mental illness needs a good support system. Make it known that no matter how bad of a day they had, you're there for them. It's common for anyone going through this to feel alone, so make sure they're well aware that they aren't.

Giving ultimatums is counterproductive. In your mind it may seem like this is the wakeup call they need, but it's not. For example, threatening to break up with them unless they get better will only make the situation worse. The only thing that will do is make them feel guilty, like they're responsible for ruining the relationship when that's the opposite of what happened.

There are those days where it's a struggle to keep going. It's honestly exhausting. These are the days where all you want to do is lay in bed because of how overwhelming the thought of being productive is. Cut them some slack.

12. Don't mistake their sensitivity for weakness.

No relationship is perfect, fights are going to happen. Unfortunately when you're out of control of your emotions, those arguments can take a toll. Just because they're crying doesn't mean they're weak, remember that.

13. Love them with everything you have.

Sometimes the best thing to help depression/anxiety is love and companionship. I'm not saying it's going to make them cover completely, but it's quite possible. No one is perfect, neither of you are for your own reasons. They love you for all your flaws, even if they may not love themselves that way. Make sure you remind your significant other just how much you love, care and appreciate them for all that they are.

I'm sure there are tons more tips that I may have missed, so if you come up with anything PLEASE post it in the comment box below. This isn't a one person effort. Help from wherever possible could make a difference in someone's relationship, and someone's life.

Thank you all for being wonderful!

8 Things That Happen When You've Been Dating Someone For Years

25 Things People With 5+ Siblings Know To Be True