13 Things All Die-Hard Taylor Swift Fans Are Guilty Of

The old Taylor may be dead, but her fans are definitely not. 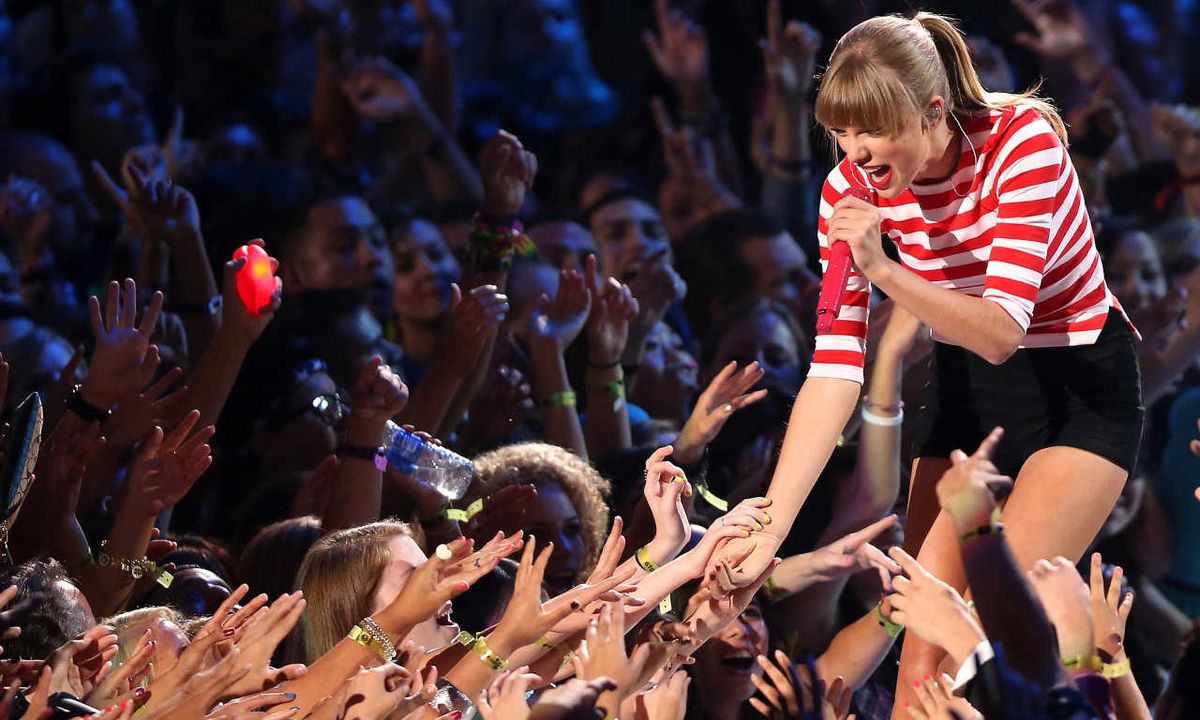 1. Calling yourself a 'Swiftie'

If you remember this picture, you've probably been with Taylor since the beginning. You consider yourself a 'Swiftie' and can relate to anything that involves Taylor in any way, shape or form.

November 10, 2017 was a special album release for all Swifties. It was a long three years since 1989 was released and we were all dying for new music. If you're a Swiftie, you're definitely guilty of going to Target on the release date and taking pictures with the album and magazines.

Friend: "It's November 11, reputation has only been out for one day and you already know all the words to every song?"

It's one of our many talents of being a Swiftie, we learn the lyrics to every song faster than most people. Which is totally healthy in my opinion.

4. Going all out with costumes when it comes to tour season

It's important to go all out with your costumes when attending a Taylor Swift concert. Who knows who might be lurking in the audience to find people to meet Taylor after the show. Taylor Nation and Andrea Swift (Taylor's mom) are always looking for those dedicated Swifties in the audience.

It doesn't help that the magazines each came with a copy, but c'mon! We needed those ticket boosts so it's totally okay for us to own multiple copies of the album, right?

It's no lie that Taylor's new app is the best thing since sliced bread. It's a place where all Swifties can connect and post every about Taylor! Those who are lucky will get a Taylor like!

Taylor is the ultimate queen of red lipstick and we all are trying to get that same look she has. When Taylor spills the beans on what shade and brand she's wearing, it will be a sucker to find because Swifties will go banana's and buy them all out at every store.

That Taylor hair flip though...

Are you really a true Swiftie if you've never showed up to a Taylor concert with lyrics written down your arm?

10. When someone hates on Taylor and you're ready to throw punches

This is usually done on social media and on social media we know how rough things can get. So, if a Swfitie sees something that could kill Taylor's reputation (ha-ha), they are willing to put up a fight.

11. When people ask you what your favorite song from 'reputation' is and you say tracks 1-15

Don't look at me like that, you knew it was coming. We can never just pick one favorite song from an album because they are all so good and beautiful.

12. Saving multiple photos of Taylor and her cats on our phones

I mean, how can you not save numerous pictures of them on your phone. They're so wonderful.

I mean seriously, who hasn't done this? It's so iconic. If you don't know what the blue 13 is.. you are not a true Swiftie.