After years in the making, fans are falling in love with this Netflix Original. 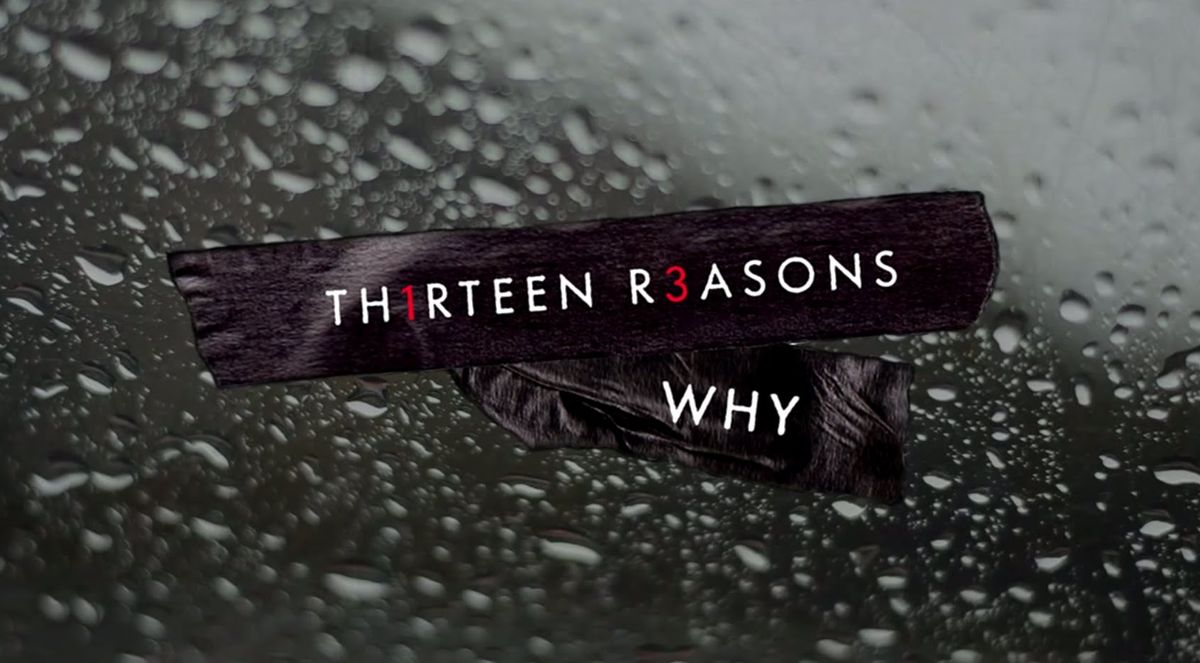 I’ll admit it, I was one of the many who dedicated my whole Friday night to binge watching the new Netflix original show, 13 Reasons Why.

As someone who read the novel by Jay Asher almost immediately after it appeared on shelves back in 2007, I was extremely excited to hear about it being turned into a show.

The show is about Hannah Baker, who leaves 13 tapes, calling out those who she blames for her suicide. She mails out the box of tapes to the first person on the day of her suicide. They rule is, you listen to all the tapes and then pass them onto the next person.

Clay Jensen, one of the main characters, discovers the tapes in the first episode, and that’s where the show begins. He wonders, that as Hannah’s friend, what could he have done that was so awful it led to her suicide.

The show discusses many heavy topics, which I have a great deal of respect for. It is so rare that a show takes the time and effort to really understand how these heavy topics are experienced by everyday people, and portray them so realistically on the screen.

The main topic obviously being suicide, but there are others such as alcohol, drugs, drinking and driving, bullying, rape and many more. Each situation feels so real.

While all of these terrible situations are taking place, throughout the entire show, there is a romance between Hannah and Clay. A romance many know too well. The kind where there are strong feelings from both parties, but nothing is ever said until it is too late.

Each episode is a different side of a tape. This means each episode is focused on an individual and their contribution to Hannah’s suicide. This leaves a cliffhanger at the end of each episode, which makes the audience want to continue watching. You can visually see how these tapes are tearing these individuals apart both physically and mentally.

The respect I have for this show is unreal. Never have I come across a show, especially today, that handles these heavy issues so well, while also not “romanticizing” them. Often, shows and movies make depression and suicide seem, well, not as truly awful as it is. In this show, you can see the effect it has on her family, those she sent the tapes to and the staff at her school.