13 Positive Things That Have Happened In 2017

There are good things out there if you are willing to look for them. 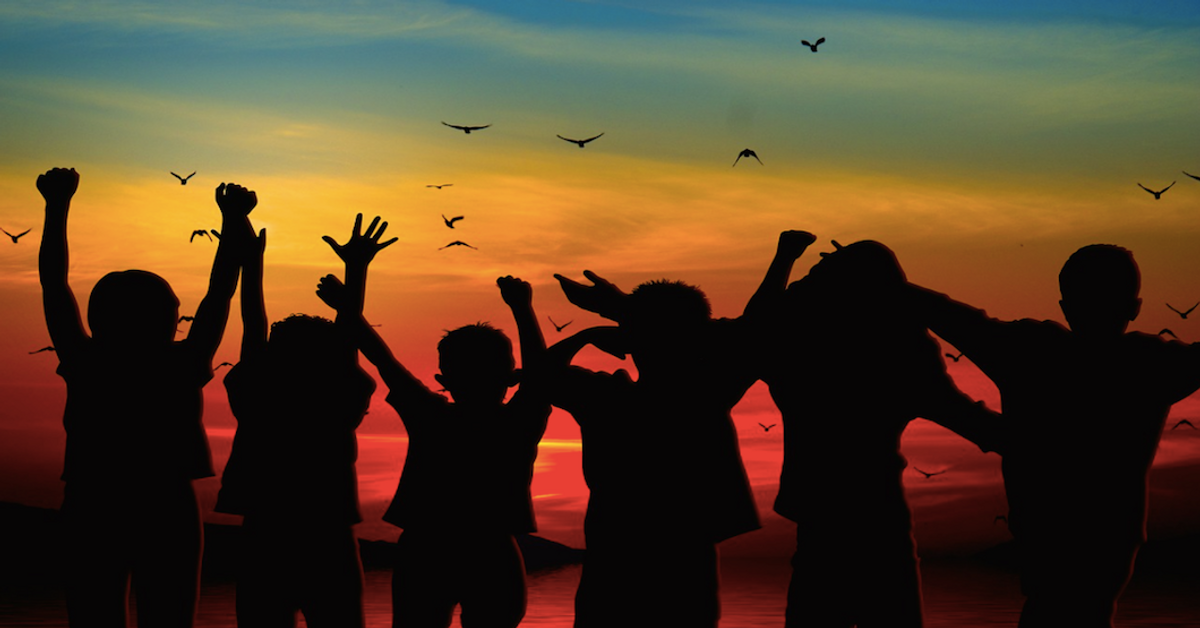 It seems like these days the news is just full of all of the negative things happening in the world. We don't hear much about the good things happening all over the world every day. It can get depressing hearing how more and more people are homeless and killed for no good reason. With all of the terrible things that do happen in the world, there are good things too; some of them even happen because of the bad things. Take a break from hearing about the tragedies and focus on the good for a minute.

1. The first Zero Waste Shop in the United Kingdom has opened.

Customers bring their own reusable jars and fill them up with however much of the product they want. Saving the planet is easier than it seems.

2. Canada has passed a Bill that bans airlines from removing passengers from overbooked flights.

If the flight is overbooked the airline must offer compensation until the passenger agrees to leave the aircraft. No passengers will be dragged off a flight if Canada has anything to say about it.

3. The city of Grenoble in France banned all outdoor advertising and replaced the signs with trees.

Ever wonder what a city without advertisements would look like? Book your next trip to Grenoble, France.

4. Denmark became debt free this past March for the first time in 183 years.

That's quite an accomplishment for anyone, no less a country.

5. Also in March, Zimbabwe put a ban on the beating of all children in the country.

6. In February, tons of New Yorkers scrubbed graffiti off of subways cars.

With a little help, things can look a little better.

7. A Colorado woman won $3.3 million in the lottery the same week she quit her job.

Proof that life can surprise you in the best of ways.

8. A high school student in Florida started a club so that no one would ever have to eat lunch alone again.

It’s not hard to be nice. This kid knows how it’s done.

9. A 98-year-old woman has written almost 7,000 letters to men and women serving in the armed forces.

We can’t thank the men and women fighting for the USA enough!

10. A homeless man who helped young survivors of the Manchester attack was given a home.

People have raised enough money to rent the 35-year-old a house for 6 months! How cool is that?!

11. A Pittsburgh woman lost 40 pounds so she could donate her kidney to a friend in need of one.

How you know you have a true friend.

12. The Nationwide drought in the USA is over after the last few years.

Never been happier for a rainy day.

13. Less than a month till it's officially summer! Wahoo!

Everyone needs a little positivity in their everyday routine. In a world that seems to be so mad every day we need to find the good in things no matter how small they seem to be. Trust me good things are out there if you look for them! Have a sunny day!

Nicole Marie Nigro
Individual Creator
8607
c1.staticflickr.com
Where to start...... Let me start with the cliche that life throws us curveballs and what we do with it is what counts.