Netflix binges, being grounded, and the mustard in the fridge. 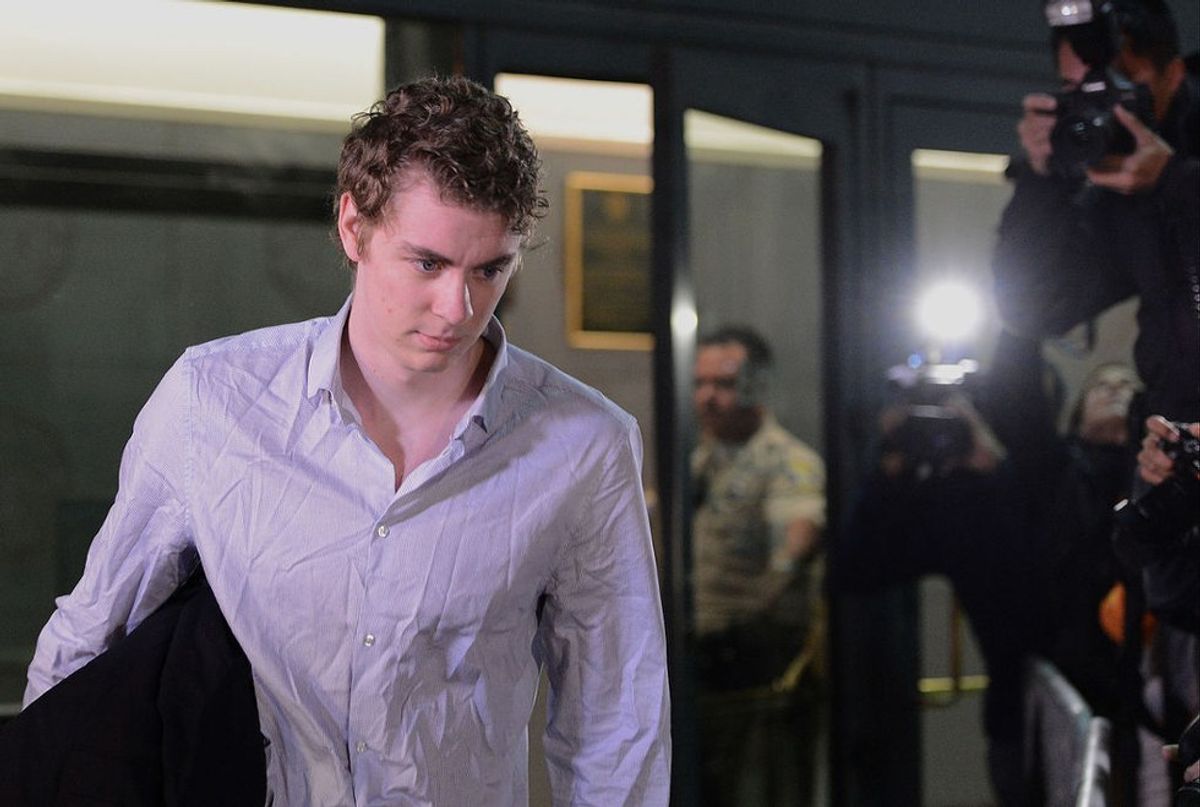 The uproar that happened after finding out about Brock Turner and his stupid decisions turned this world upside down. So where is all the uproar now, because he is being realized from his short 6 month sentence a whole 3 months early for "good behavior". That is absolutely ridiculous. And just as equally ridiculous here are 11 things that lasted longer than Brock Turner's sentence.

Yeah, that's a long relationship for middle school, but trust me, i've seen relationships in 6th and 7th grade that lasted longer than 3 months, which should be a record.

2. That bottle of mustard sitting in the fridge.

Seriously, it's been there well over 3 months, but you just can't seem to get rid of it.

3. That one time you got grounded.

Doesn't matter what you did, what matter's is that it lasted longer than 3 months.

Seriously, someone could binge on Netflix longer than Brock Turner's sentence.

5. The nail polish on my nails.

Sometimes, it takes ages for that stuff to come off, definitely over 3 months.

6. A semester of school

Honestly, how is that even remotely fair?

8. That one girl's snapchat story

Seriously, I feel like it takes months to get through that mess.

9. The total amount people sit in traffic for a lifetime.

You read that right. 3 months are spent sitting in traffic. Approximately 38 hours a year.

10. A whole season of American Idol.

One of those seasons last about 120 days. Just let that sink in.

Seriously, boys are playing football longer than a convicted rapist is in prison. Ok.

That whole incident happened in May, it's been over 3 months, and people are still pissed. RIP.

Seems ridiculous right? All these things can last longer than a convicted rapist is in prison, literally unbelievable.