Exploration of 12 women who are misunderstood due to circumstances in their lifetimes. 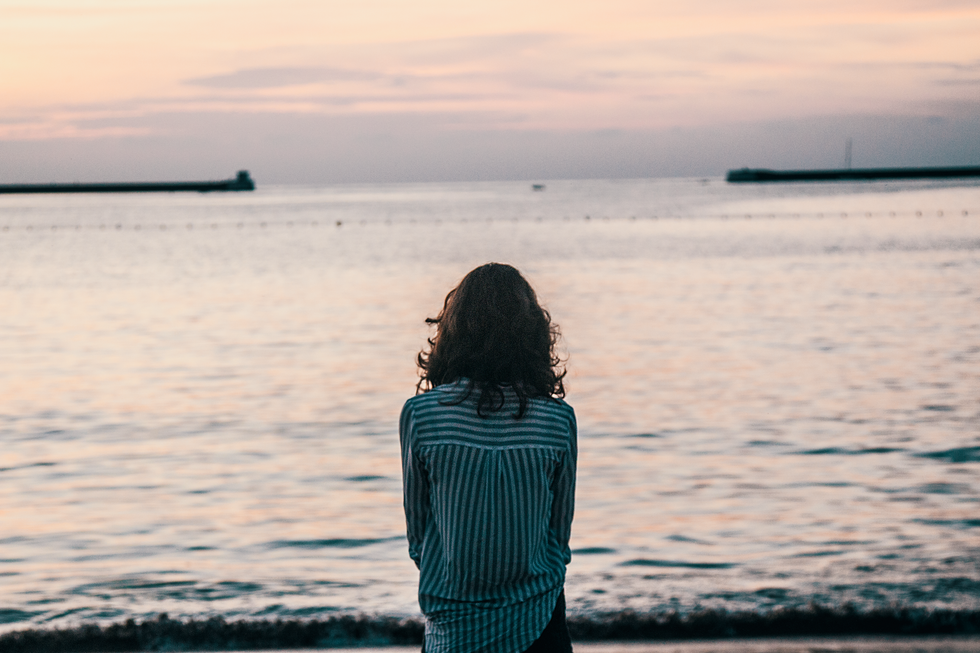 For the month of March, people are celebrating the achievements of feminists with powerful and extraordinary women. While the month of Women's History is credible, we shouldn't just appreciate a piece of cultural history for a single month. It should be a life's goal to support, learn, and listen. Some women from history and now deserved to be remembered for their accomplishments. Others shouldn't. But, what about the women who were misunderstood? I think it's time to take a further look at their lives beyond how they are typically seen.

For thousands of years, a majority of leaders have been men. They ruled as kings, princes, presidents, etc. as for their queens and female leaders, a few stick out of the rest. Theodora was one of them. She ruled along with her husband, Justinian, but rose up from the ranks of a sex worker to the ruling empress. The sexual ridicule didn't stop after her ascension, but she is still known today as a great empress along with her husband. She should be remembered for taking matters into her own hands and her ambition to get to the top.

Hedy was not only a Hollywood actress but one of the biggest scientific minds during WWII. She got into the Hollywood industry like so many other actresses with their sex appeal, but it was her intellect that made her stand out. She discovered electrical waves that would vital in the development of WiFi and Bluetooth. At the time, no one took her work seriously. Now, she is credited to being the first one to pave in the advancement in technology.

Poor Magdalene had to be pushed to the side so for Virgin Mary to get the credit. There isn't much concrete proof of Magdalene's role in Jesus' life. Sometimes she's said to be a sex worker who was forgiven and served as a follower of Christ. One story says that she was healed by Jesus from a demon living inside her head. Another said that she saw Jesus after his resurrection, but no one believed her. Whatever the story, Mary shouldn't be discriminated against as a former sex worker. She should be hailed as one of Jesus' first female followers.

Out of all of Henry VIII's six wives, Anne's story gets meddled around with every modern take. She's always known as a seductive woman who lured the king to make him his queen. This isn't true as she was smart, clever, and careful. Many people always turn and paint her in a bad light for the consequences that caused England to become Protestant. The reason behind her downfall was because of Henry losing interest in her to find someone else. She had to be punished with her head. The mother of one of the greatest queens of all time deserves to have her story be properly told.

Yes, Catherine is known for being great. She took advantage of her unlucky situation to become a better ruler than her husband. Yet, she's also ridiculed in a sexual manner for being a powerful leader. One of the biggest rumors is that she died because she engaged in intercourse with a horse. This is absolutely not true. She died under natural causes with no animals involved. It's important to debunk awful sexist rumors towards successful women.

Mrs. Fitzgerald isn't just a supportive wife of a famous author. She was a complicated woman who wished to seek out on her own. She was a dancer and writer. She was in the media spotlight as a symbol of the flapper. Sadly, she suffered from schizophrenia and a terrible marriage. Zelda would spend the rest of her life in an insane asylum. She's considered a footnote in her husband's story. She would've gotten the chance to strike on her own if she could.

McDaniel's legacy is complicated by her biggest controversial role. She played the servant in Gone with the Wind. Her role earned her an Oscar for the best supporting actress, but people were and are resistant to support her for playing a racist archetype. If you do want McDaniel's speech or to see her played by Queen Latifah in Netflix's Hollywood, it's made clear that she did what she could at the time. All she wanted was in her words "a credit to her race." Sadly, progression likes to toss her to the side to forget history's mistakes.

She was one of Hollywood's biggest punching bags. Fox was known for her sex appeal and crazy personality. She almost always plays the sexy cool girl that male audiences drooled over. Whenever she did act "crazy," Hollywood and the media took that persona and ran with it. Fox's story is taken a look at from a modern perspective. She says that she never felt like she would be appropriate for MeToo for not being a sympathetic victim in how she was sexualized. We all know that Fox deserves so much better and will get a better chance at offering her something new.

Do you know what's worse than being a typical Native princess? It's being simplified because of a Disney animated film. Pocahontas was just a teenage girl who served as an ambassador between her people and the British. She never fell in love with John Smith. She instead married a man who loved and respected her. They had a son and become a member of Jamestown, Virginia. Because of her young death, people tend to mythologize her as different from other Natives. Her name has even become an insulting joke. It's not fair as Pocahontas was just a teen girl who wanted to bring peace in early America.

Out of Catherine the Great and Theodora, Cleopatra has gained a far worse reputation. She's always seen as a sexy, foreign queen, but was way more than that. She was intelligent, clever, and practical. She did what was best for her country. When she was taken down by the Roman Empire, they painted her in a bad light because she was the one who lost. Roman propaganda still influences us today and Cleopatra deserved to be shown as a capable leader. The next time you show her, Hollywood executives, make her standing over a desk strategizing.

Like Pocahontas, Marie Antoinette has been oversimplified as a spoiled, rich queen who got what she deserved. That is far from the truth. She was a generous, kind person who wanted to do more with her life. Her royal environment prevented her from doing that. There was also the fact that she was Austrian and the French hated Austria. Marie Antoinette wasn't supposed to be a queen, but it's about time that we'd stop vilifying her.

I truly believe that Marilyn Monroe is the most misunderstood woman ever. For one, she was painted as a sex symbol that glossed over her acting range. Second, all she is ever known for is being a blonde bombshell. Marilyn knew about her sex appeal but had a kind heart. She was smart enough to be aware of what was going on. She advocated for body positivity, even if her body complicated her life. She died at a tragic time in her life. People overlook Marilyn's troubles to just see the silly, sexy woman she played out to be. I really hope that one day we can celebrate the work that Marilyn's done in her lifetime.