The word is synonymous with gender equality. Here's how. 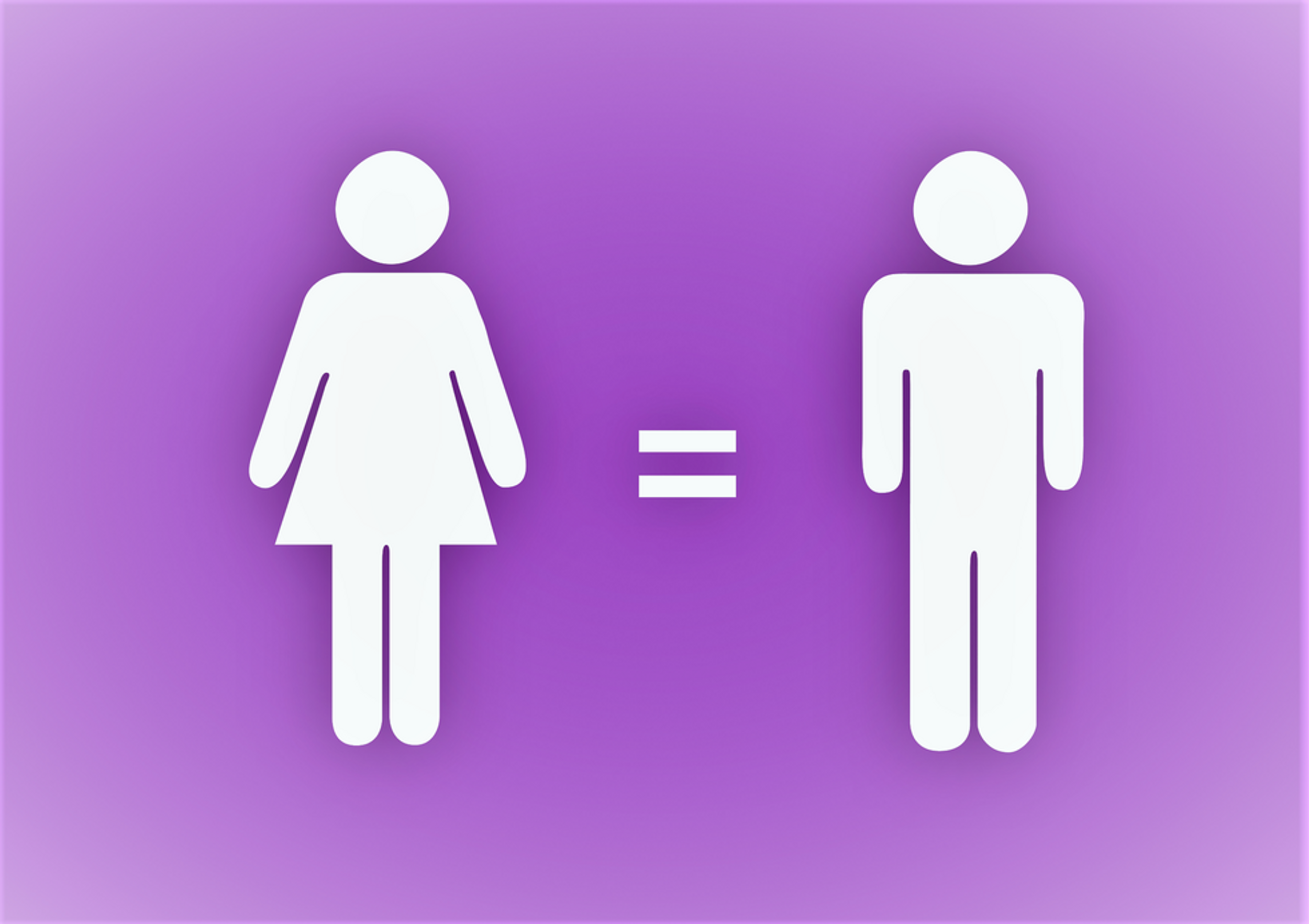 Few words in the English language spark more heated debate than the word feminism, a word with a double meaning and an expansive gap between the word’s actual definition and that by which society has defined it.

The result of the spreading of this misleading word’s inaccurate definition has led to miscommunication and much controversy; society’s warped understanding of feminism has caused prejudice and has unfortunately altered the word’s meaning to represent a movement that seeks female power and the ultimate destruction of male power. The word feminism has, to many, come to be synonymous with misandry. In fact, the word has potential to be quite misleading and has misled much of society’s understanding. In spite of the negative connotation undoubtedly often associated with the word regarding the destruction of the male gender and glorifying of the female gender, the altered definition of feminism is a result of a few radical belief sets defining a movement much grander than just a few. While society’s preconceived notion of feminism has acquired negative connotations over the years, and the word has come to mean the superiority of the female sex, this concept is a far cry from the true definition of the word: the equality of the sexes.

Despite the fact that in America and other Western countries, some of the more significant issues regarding gender roles involve objectification, Middle Eastern countries face a much more violent debate on gender, where even the idea of women learning to read and write is cause enough for deadly riots or even terrorist attacks. It is this type of world view that emphasizes why feminism stands for more than just female empowerment, that it also represents the need for society to understand that females are more than just objects of desire and that males are more than just those who control the females. In other words, rather than “destroying all men,” as society so often perceives the meaning of feminism, one would more accurately describe the term as both empowering women to become more independent and modifying societal expectations of both genders, male and female alike.

Although many understand that feminism does indeed mean the independent nature and empowerment of the female gender, what many may miss is that it also means the removal of masculine societal restrictions including stoic strength, lack of emotion, and the objectification of women that men are expected to uphold. This misled understanding results in the altering of society’s holistic view on the female gender as inherently weaker, as women are contrastingly expected to fit a very different gender role consisting of remaining ladylike, serving their husbands, and generally catering to the male gender with regards to leadership roles. For example, women, unlike men, are often reduced to sexualized icons, at least in Western culture. More specifically, female celebrities are easily criticized according to fashion choices or body type, whereas their male counterparts are less judged on appearance. Modern tabloid covers are riddled with headings akin to “Lose 10 pounds today!” or “Get the summer body you want!” and are heavily advertised with scantily clad women who often are unnaturally thin and free of all natural flaws; the media manipulates society’s interpretation of women through use of computer editing software and clever studio modifications, which creates unrealistic standards for females.

This is not to say that males are not criticized on body type because yet again, media coverage of conventionally attractive males being tall, lean, and muscular also sets unrealistic goals for men to achieve. The difference between the unrealistic goals men face and those faced by women lies in centuries-old societal norms that women are expected to alter their appearance in order to cater the wishes of men, a fact supported by evidence as simple as the terms used to refer to those who live single lives. While a single, middle-aged man may be referred to as “a bachelor” or “independent,” women of the same age who remain single are considered undesirable and are referred to with more negative terms such as “cat lady” or “old maid.”

It is true that society is generally prejudiced against the female gender, not just historically, but even in the modern world, as evidenced by various cultures’ treatment and expectations of women. Issues with gender have shifted over time to issues primarily involving social roles as opposed to civil rights issues in most modernized countries such as the United States, where laws are in place regarding equal pay, the right to vote, and the right to education. However, women in Middle Eastern countries, for instance, lack many of the rights to which males have the privilege. Feminism is by nature opposition to both misogyny (the idea that men are greater than women) and misandry (the concept that women are greater than men), yet the feminist movement is one whose definition has become inadvertently warped in its spreading through society.

The word feminism has evolved from its original meaning of equality of the genders to fit a negatively connoted word whose meaning is not unlike that of the word misandry; although society’s interpretation of the term has shifted its meaning, the word remains subject to debate. Unfortunately, the belief in this misunderstood definition is widely supported and is difficult to debunk, as a growing population may continue to globally perpetuate gender roles and continue to look upon the concept of feminism with disdain, huffing that the concept feminism is equivalent to wishing death upon the male gender. The subjective definition of the word feminism has been a topic of debate for years, perhaps centuries, and with various arguments over what the word means, the true meaning of the term for gender equality is lost in the waves as the ship that is language voyages boldly on.