12 Truths You Only Know When You're From The Midwest

12 Truths You Only Know When You're From The Midwest

"Ope, I'm just gonna sneak past ya, thanks." 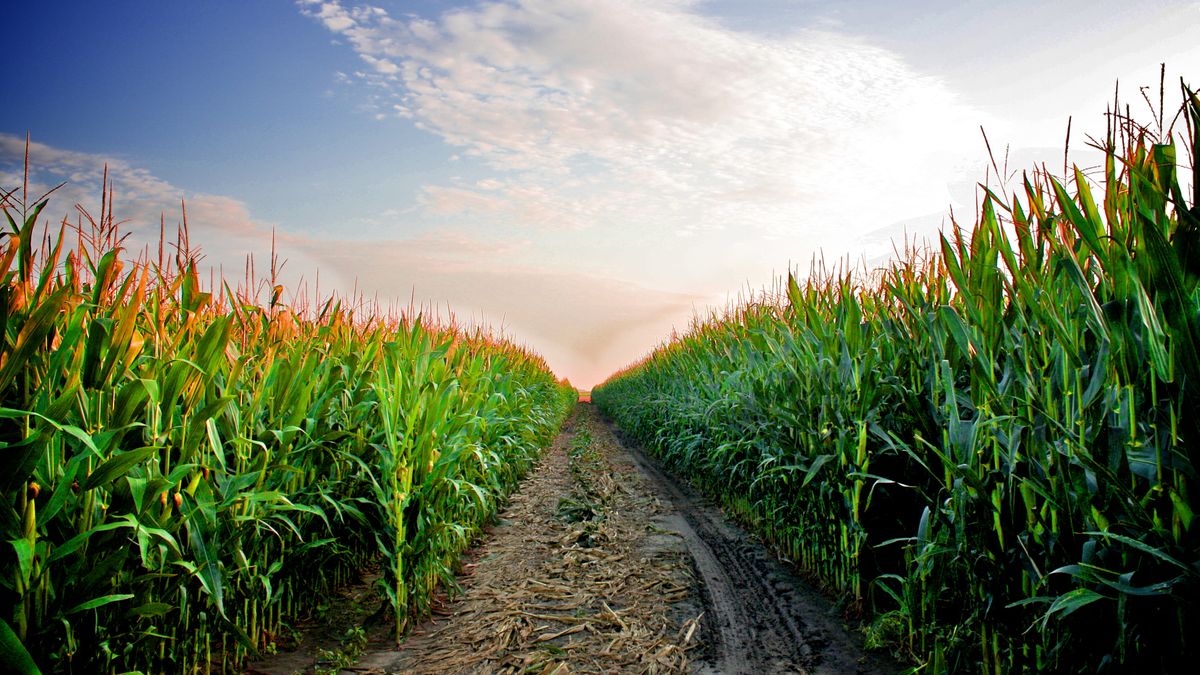 I've grown up in the midwest. It's all I've known (as far as I can remember anyway), and I've had my fair share of strange occurrences here. Most of these things will be applicable to the Midwest region in general, but some might be more specific to southern Indiana where I've lived for sixteen years (aside from Indianapolis for college). Because let's face it -- there's nowhere else quite like the midwest.

Yes, the famous, or maybe rather infamous, sound that midwesterners make/utter. Whether it be dropping something, bumping into someone or something, or trying to get around someone, it's a common thing to hear.

This is the common sentence when someone is trying to get around another person. The "Ope" in this case is optional.

It's CORNHOLE. Not Bags. Cornhole. Glad we got that straightened out.

At least in my town during football season, if you weren't at the game on Friday night (especially against the biggest rival) -- what were you even doing? (Bonus points if your high school had awesome themed games)

The only things readily available to do (at least in my town) include: going to the river, driving down obscure country roads, Sonic, Walmart, a random parking lot where you'd sit and talk, the movies, mini golf or bowling. There's the obvious going to a friend's house as well, but when you're over there so often that you can walk in and are greeted and treated like a member of the family, sometimes some time away is nice for you and your friend.

This might be something namely specific to my high school, but in the area, there was no shortage of lifted trucks driven by guys that were the "country kids" in school. Redneck Row referred to the last row in the front parking lot -- if you didn't have a lifted truck, you didn't park there. Burnouts in the lot after school were more than common.

7. Not being able to distinctly tell where someone is from.

Just about any midwesterner will gladly tell their cashier their life story -- or at least genuinely answer the "Hello, how are you doing today?" question. And it will usually be followed with some pretty darn good advice from the cashier.

My summer doesn't start until I'm sitting in the Southwest Vista of Indianapolis Motor Speedway watching cars fly past me at 200+ miles an hour.

Farm fields as far as the eye can see. They go on forever. Sometimes there's livestock -- that's a treat, believe me. (I personally have dubbed Indiana "Corn Country")

Endless construction. It seems like there are only two seasons here: construction and winter.

People that live here are allowed to, but if anyone else insults the midwest, you'd better bet that we're going to be the first to defend it.

With the wide array of things and people, there's no wonder why so many people comfortably live in this area. It's easy to find your niche of people. If you decide to move here, I'll give you maybe a month before you notice you're saying "ope" as well.