12 International Songs You Need In Your Playlist
Odyssey

12 International Songs You Need In Your Playlist

Expand your horizons and explore music from around the world. 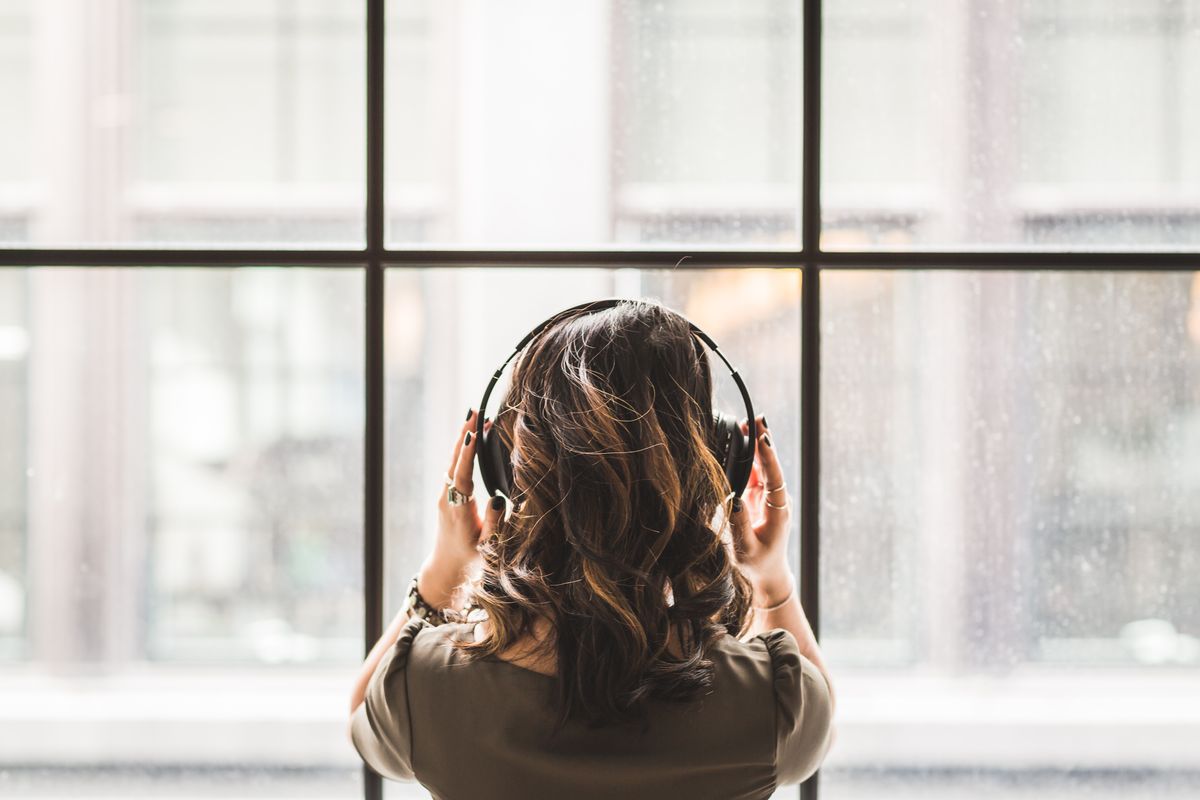 As the holiday season comes to an end, most people will be ready to leave the carols in the dust. Instead of going back to your usual favorites, why not branch out? My personal music taste tends to be just as chaotic as every other aspect of my life; I believe this makes me incredibly qualified to share some of my favorites. There's nothing more intriguing to me than listening to music from around the world. I've listed 12 of my current favorites in French, Russian, German, and much more!

Kero Kero Bonito is a British band that has been active since 2011. This song is particularly endearing because of its upbeat melody that sounds perfect for a tropical vacation. Everyone I force to listen to this falls in love with it, you won't be sorry to join the club.

Sofia Rotaru is a Russian artist who went from a folk to pop style and first became famous in 1996. Honestly, this song just makes me laugh. Don't ask me why. I can't explain.

Bausa is a German rapper who is currently topping the charts in Germany. "Was Du Liebe nennst" has a modern feel that makes it a front-runner for exploring rap in other languages.

Matheus and Kauan are two brothers from Brazil that first became popular in 2015. This fun song has the perfect summer vibes!

5. Saint Claude (Christine And The Queens)

Christine and The Queens, also known as Héloïse Letissier, is my favorite French singer. Her music is perfect for a chilly night spent in the library or a stroll in the snow. (Pro-Tip, she also has an English version of this album if you want to contemplate her poetic lyrics without having to major in French).

Piso 21 is a Columbian Latin pop group. It was necessary to include a boy band in this playlist. Here's a good one!

Moira Dela Torre is a young Filipino singer-songwriter and became famous on the Philippines version of "The Voice". If you like Sara Bareilles, you will love Moira Dela Torre.

Pablo Alborá n is a Spanish songwriter who has released three albums and multiple singles. Think, Shawn Mendes, but with a richer sound and with more pep in its step!

Manuel Turizo, also known by MTZ, is a Colombian reggaeton singer. This song is reminiscent of the popular electronic style while simultaneously maintaining a reggae style.

Fabrika is a Russian pop group who have been active since 2002. It's easy to imagine this song featured in the Russian equivalent of an offbeat indie film.

Jeannine Deckers, aka The Singing Nun, was a Belgian singer-songwriter. The song "Dominique" topped US Billboard charts and appears on AHS Asylum.

Gal Costa is a Brazilian singer who released her first album in 1969. Her distinct style and sound make this song worth listening to.