12 Comic Book Quotes Everyone Should Live By

12 Comic Book Quotes Everyone Should Live By

Whether Marvel or DC, Motion Pictures or Small Screen, there's something about words from our favorite crime fighting heroes that hold power over us. 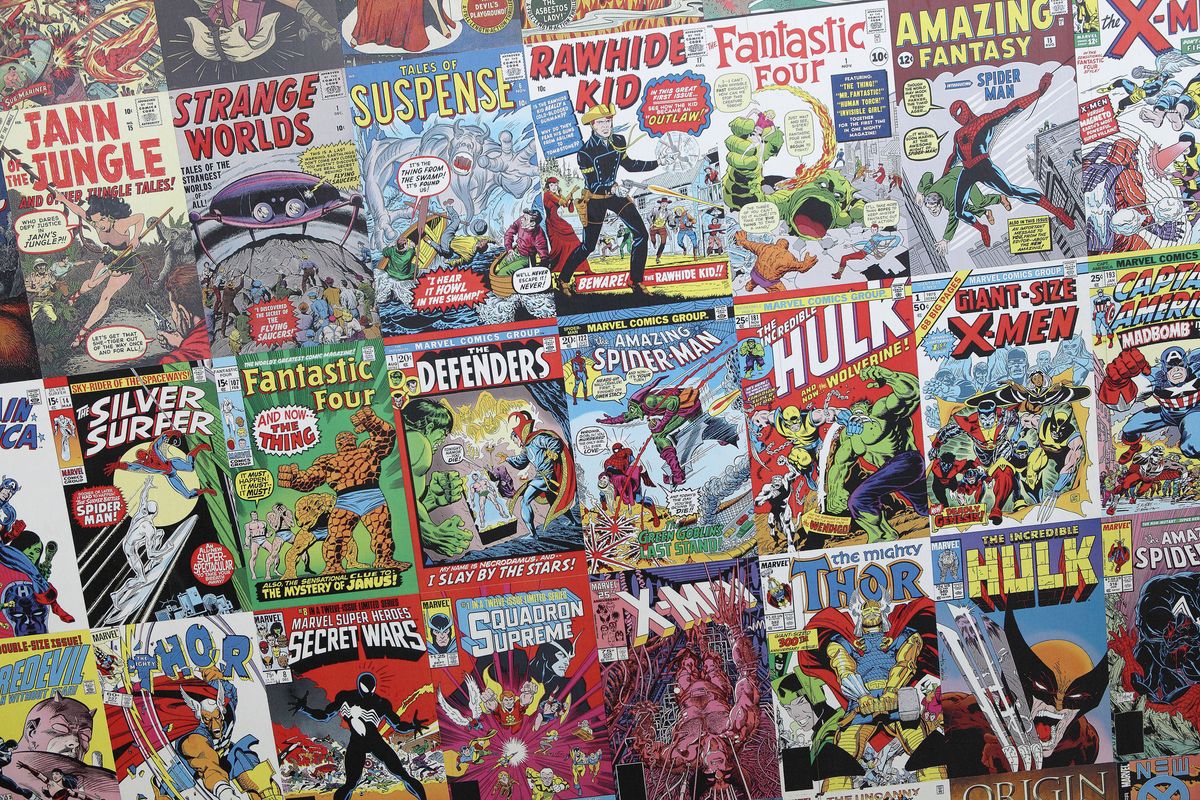 Most of us, both die-hard fans and those who despise the latest onslaught of marvel and dc movies, understand that heroics aren’t bound by capes and masks. What it truly means to be a hero is found not only in the action of our supers but the words they use to inspire us. Sure, we come for the powers, tech, and cool suits but we stay for the character. Their backstory draws us in but their ability to make believers out of us is why we stay.

Be that as it may, there are some “iconic” superhero quotes that have become overused within movies nowadays. I mean, if hear “with great power comes great responsibility” one more time, I’d kill off Uncle Ben in my reboot too. So, for this list, we’re sticking with quotes straight from the comic books themselves. However, there are 5 honorable mentions for fanatic movie go-ers and TV watchers.

“Don’t kill if you can wound, don’t wound if you can subdue, don’t subdue, if you can pacify, and don’t raise a hand at all, until you’ve extended it.” (Wonder Woman Vol. 3 #2)

“Better to die as men --- Than to live as slaves!” (Marvel Double Feature Vol 1 #21) or “The fight for freedom needs no more martyrs -- it needs victory -- it needs no more atrocities to stir our blood -- it is stirred!” (Black Panther Vol 2 #2) (I know, I cheated and picked two quotes--sue me)

“The world of full of exceptional people. The people in the world who do kindness, or search for the truth despite their lives being at risk. The engineers, the teachers, the doctors, and adoptive parents, the scholars and the firemen, and yes, the journalists. People who risk everything for the sake of others and those who simply try to help those whose needed be greater than their own. Those people inspire me, not the other way around.” (Superman: Strange Attractors)

“We're not just our failures. As much as they hurt, we learn from them. Then we go out there and do our best to make up for them-- Even though we never will. We save people. We save as many as we can to make up for the ones we couldn't. That's all we do.” (All-New Captain America Vol. 1 #1)

"True happiness is found along a middle road. There lies the balance and the harmony-- with reason and emotion, not at war but hand in hand" (Aquaman Special Vol. 1)

“ Doesn't matter if the whole country decides that something wrong is something right. This nation was founded on one principle above all else: The requirement that we stand up for what we believe, no matter the odds or the consequences. When the mob and the press and the whole world tell you to move, your job is to plant yourself like a tree beside the river of truth, and tell the whole world -- "No, YOU move.” (Civil War: The Amazing Spider-Man, Vol. II #13)

"Haven't you learned anything yet? Think about your own life -- everything you've done to keep your secret safe. You don't just wear the mask for yourself. It's for your wife... your parents... even for -- one day -- your children. There are animals out there. And when it comes to family, we can't always be there to defend them. But the mask will." (Identity Crisis Vol 1 #6)

"This is saying our generation will never matter. But we have to matter. If we don't, there is no future worth saving."(Ms. Marvel #10, Civil War Vol 2)

“Sooner or later you have to turn and face it-- you made a mistake! Welcome to the human race, pal. It's your choice. If you let it, it will destroy you. But if you do let it, remember you had a choice... you just picked the easiest way. You didn't fall into that bottle. You crawled in and pulled the cork in after you!” (Green Arrow Vol 2 #20)

"A true Defender never raises arms against an innocent, no matter how they threaten you"-- (Defenders Vol 1 #12)

"Violence doesn't discriminate. It hits all of us... the rich, the poor, the healthy, the sick. It comes as cold and bracing as a winter breeze off the Hudson. Until it sinks into your bones... leaving you with a chill you can't shake. They say there's not rest for the wicked. But what about the good? The battle of Good vs. Evil is never-ending... because evil always survives... with the help of evil men. As for Daredevil, well... soon the world will know the truth. That this is a city born of heroes, that one man can make a difference." (Daredevil 2003)

“Things aren't always what they seem. Our fears can play tricks on us, making us afraid to change course, afraid to move on, but usually, hidden behind our fears are second chances waiting to be seized, second chances at life, at glory, at family, at love. And these opportunities don't come around every day, so when they do, we have to be brave, take a chance, and grab them while we can.” (Season 2 Episode 4, “The Fury of Firestorm)

“A hero can be anyone, even a man doing something as simple and reassuring as putting a coat around a little boy’s shoulder to let him know that the world hadn’t ended.” (“The Dark Knight Rises)

5. Guardian's of the Galaxy's Groot

"We are Groot" (Guardians of the Galaxy) (I mean, doesn't that say it all really?)