11 Signs You've Become A Fluent Speaker Of A Second Language

Nothing is more exciting than realizing you have mastered a language. 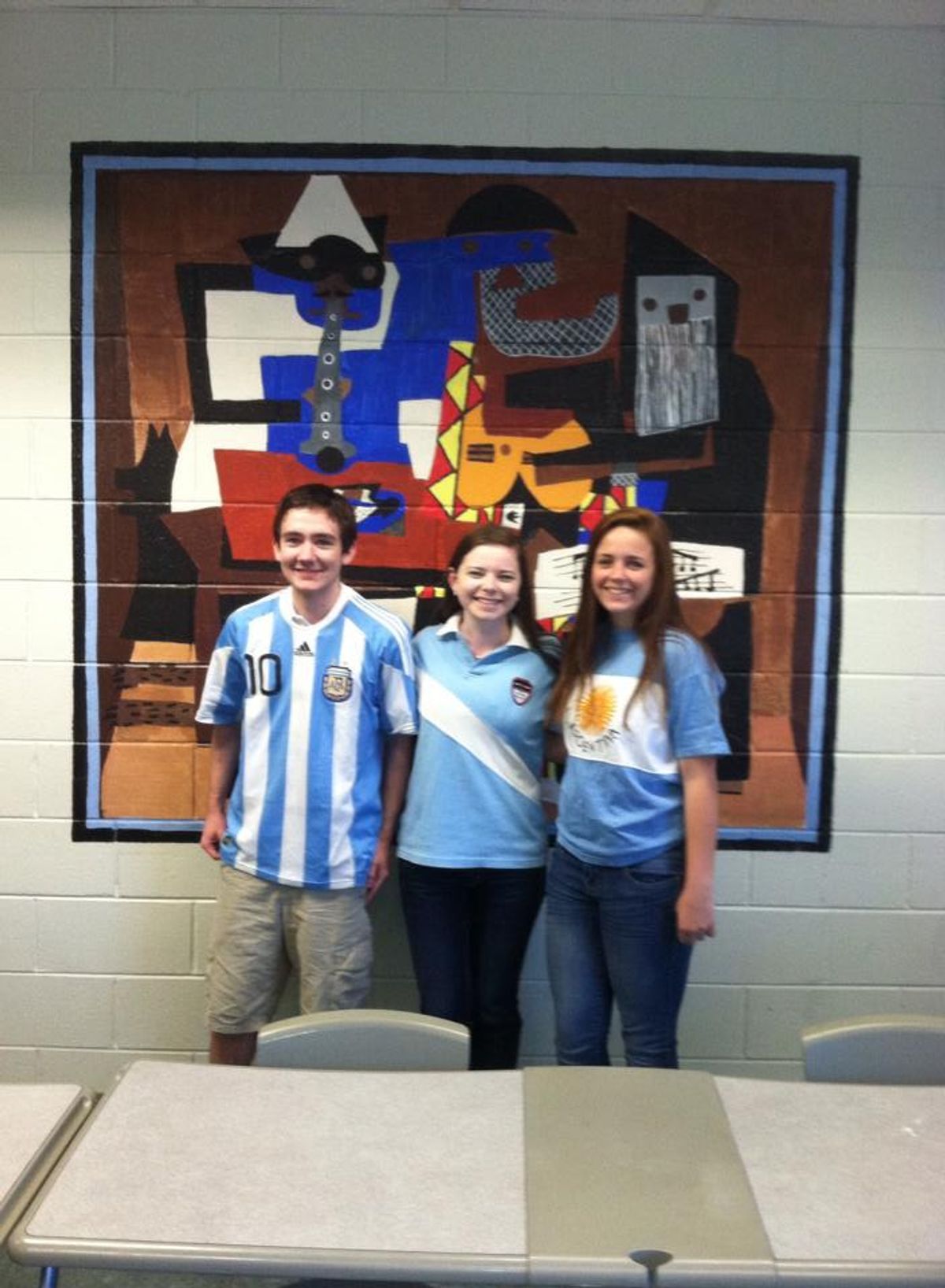 Have you ever left your foreign language class or made the conscious decision to stop studying Spanish, only to realize that your brain never really switched from "second language" mode to "native language" mode? Maybe you leave class and a door is opened for you and you thank them in your second language, or you continue on with your day only to greet a friend with an expression typical to that of your second language. This is a good sign that you are becoming fluent in that language. Your knowledge of the language is so easy to retrieve that it comes almost naturally and your brain is not challenged so much that it defaults to your native language.

When you're a fluent speaker of a language, it's hard not to tune into other people's conversations. You used to make a conscious effort to interpret the conversations of the "foreigners" around you, but now you tune in automatically without processing that the language spoken is "foreign". Being able to interpret a conversation between strangers is an indicator that you are able to identify context piece together information without knowing the whole story.

3. Speaking in your second language when you're not in the right state of mind

If you are not in the right state of mind, maybe you're intoxicated, disoriented from a nap, etc. and you can speak your second language with proficiency, you're on your way to fluency. Your brain is efficiently processing language if you can speak, read, or listen to a second language while impaired. Impairment affects our ability to...

Last time you went to your favorite Mexican restaurant, the staff greeted you with the typical "hola" and then followed immediately with their best English. In an effort to impress your family and friends, as well as the wait staff, you tried to communicate with them in your best Spanish accent, but you frequently stumbled over words and received funny looks. Now, you can order your meal and carry a conversation without warning them first that, "I only know a little bit of the language."

Similar to being able to easily communicate with native speakers, if you can successfully, and easily, help translate for others from your native language to your second language, or vice versa, it's clear you've got a good grasp on the language. This ability is indicative that you understand your second language enough to coherently translate to another language without losing the meaning or value of that which you are translating.

6. Having dreams in your 2nd language

In addition to being able to speak a language when you are physically or mentally impaired, being able to dream in a second language is a tell-tale sign you have become fluent. While psychologists and scientists alike are not certain of the purpose of dreaming, they can agree that dreams are manifestations or demonstrations of unconscious though and perhaps desire. The implication and significance of dreaming in another language is then very clear; your language processing has become an unconscious feat of brain activity.

7. Not translating from your native language to 2nd language

Multitasking is hard, even when your brain is operating in "native language" mode and only has to process the one language, but not impossible. A sign of language proficiency is being able to multitask in a foreign language, specifically doing multiple tasks that require the use of different parts of the brain. For example, let's say you're in class and the teacher is giving a lecture. You look down to check your phone and type a quick response. In those moments, as your focus was diverted, you risked missing some of the lecture material but fortunately, you were still able to process most of the information without the conscious effort.

9. You notice your mistakes

Even speaking in your native language you may sometimes struggle to find the right words, use the wrong form of a verb, or even decide to reorganize your thoughts right in the middle of your sentence. Noticing your mistakes and being able to correct them on the go is a strong indicator that you've got a good grasp on the ins and outs of your second language. If you don't think you're making mistakes, it's likely that you are just not understanding the language enough to clearly identify them, because everybody makes mistakes, especially when learning a new language.

10. You understand the implication of tone or dialect

You can tell a lot about a person by the way they talk and express themselves verbally. Because controlled processing of a foreign language requires a lot of cognitive effort, it's easy to miss other, non-verbalized information or clues you can get from a conversation. A native speaker can often identify a variety of things from tone and dialect such as: sarcasm, conveyed emotions, or even region of origin (according to accent). If you understand the implications of a person's tone or dialect, then it is clear that you are spending less time consciously processing what is being spoken.

11. You understand jokes and idiomatic expressions

Not all language is meant to be taken literally. If you pick up on jokes or discreet humor and don't need the comic effect to be explained to you, you have a complex and developed understanding of language semantics and their significance. In addition to this, because language affects the way a society interacts, and thus culture varies, direct interpretation of common phrases and idiomatic expressions often makes no literal sense. Understanding the significance of the idiomatic phrases that frequent a foreign language is a strong indicator that you have become proficient.