11 Signs You’re in a Situationship

11 Signs You’re in a Situationship

The new name for the 'It's complicated' status 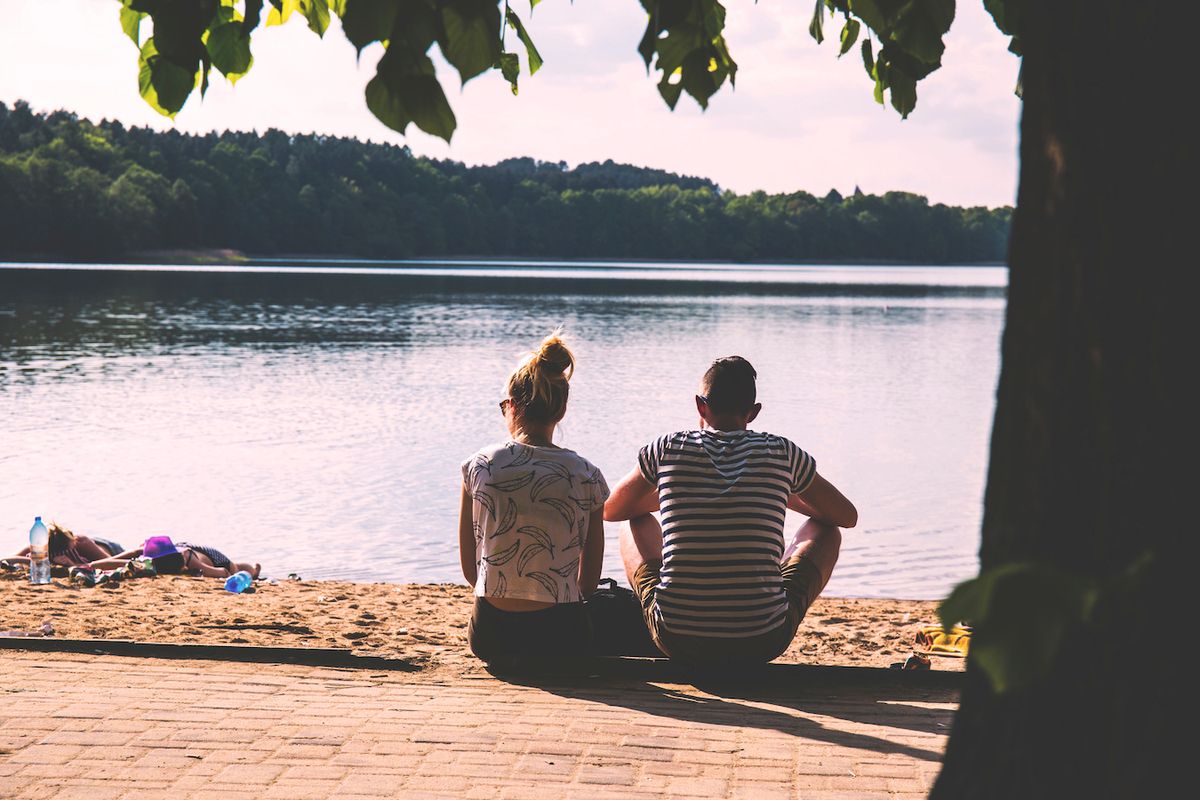 What do you call a relationship that isn’t really a relationship, but it looks and feels like one? In the early days of social media we would call this an ‘it’s complicated’ status. Today, the respected users of urban dictionary has defined this as a situationship. This shouldn’t be confused with the friends with benefits or no-strings-attached relationships, which are completely different things. A situationship will feel like and ultimately have some of the aspects of a true relationship but isn’t necessarily a relationship. At times it can be confusing and sometimes people can feel hurt or lonely by this type of relationship. There are a few sign that can tell you whether or not you are in fact in a situationship.

The actual part of dating someone is to actually GO on dates. If you’re only seeing each other at 2 a.m. after a night out with your separate squads, then something might be a little off.

2. You never define the relationship

If Jersey Shore has taught us anything it’s the importance of the DTR (defining the relationship). You can tell if you’re in a situationship if you and/or the other person actively avoid trying to put a label on the relationship.

3. You make future plans without actually making them

You may talk about how fun it would be to go bowling together or talk about how great that new restaurant downtown is, but you never actually set a time and date to actually do those things.

4. You have feelings for each other, but you don’t talk about them

Communication is key when it comes to relationships. If you’re not being honest about how you feel than it will be much harder for you and your partner to figure out what your relationship means.

Every romantic comedy and show has taught me that dating someone means bringing them to things you have to attend, from weddings to birthday parties, and to that office Christmas party. In a situationship you probably won't even consider asking that person to go with you to an event; let alone the office Christmas party.

6. You’re not “dating” anyone else, but haven’t closed off that possibility

The whole issue of are you exclusive hasn’t been addressed. So it can be confusing when you’re talking to someone at the bar and you feel like you’re not supposed to, but you never actually talked about this so you’re assuming that it's okay.

You’ll basically just send a text whenever you feel like “talking”. They usually won’t respond until hours later and it will most likely be one-word responses.

8. You haven’t met their friends

They might know everything about this person. They might have even tried to stalk them online, but they never actually met them in person in real life and probably never will.

9. You ‘re not worried about not hearing from each other for days at a time

They could be dead in a ditch somewhere and you probably won’t give it a second thought. You won't see or hear from them in 90 years and then they’ll send you a text and it’s not a big deal.

10. You don’t actually see each other unless it’s convenient for one or both of you

We are all busy with our lives, but if you’re in a relationship and care about someone, then you have to make the time to see each other. In a situationship, you won’t even try to make those plans unless it’s convenient for you. One of you could be dead asleep and the other person will randomly text you to ‘hang out’ or ‘are you busy’ so that they can see you. Again, not to go out on a date, but to hang out for an hour or two and then just leave.

11. You’ll share a close intimacy but you’ll never admit it.

Whether you admit it or not, you feel close to this person and truly care about them. But you will try to hide these feelings because you don't think they feel the same way.

A situationship is confusing. In other words "it's complicated". It may feel like a relationship, but it really isn't. It misses the core values of what a relationship really is. It leaves a lot of room for jealousy and uncertainty, and someone could get hurt. We need to be honest about what we expect from the people we care about and communicate how we feel about one another.

If you find yourself in a situationship, then address it. Be honest about what you want and what the other person wants. Life is too short for complicated. Don't let the fear of getting hurt or speaking up keep you away from meaningful relationships with the people that truly care about you.

Madison Franz
The Narrative
1115369
Photo by Brooke Cagle on Unsplash

Madison Franz
The Narrative
653322
Photo by Manny Moreno on Unsplash