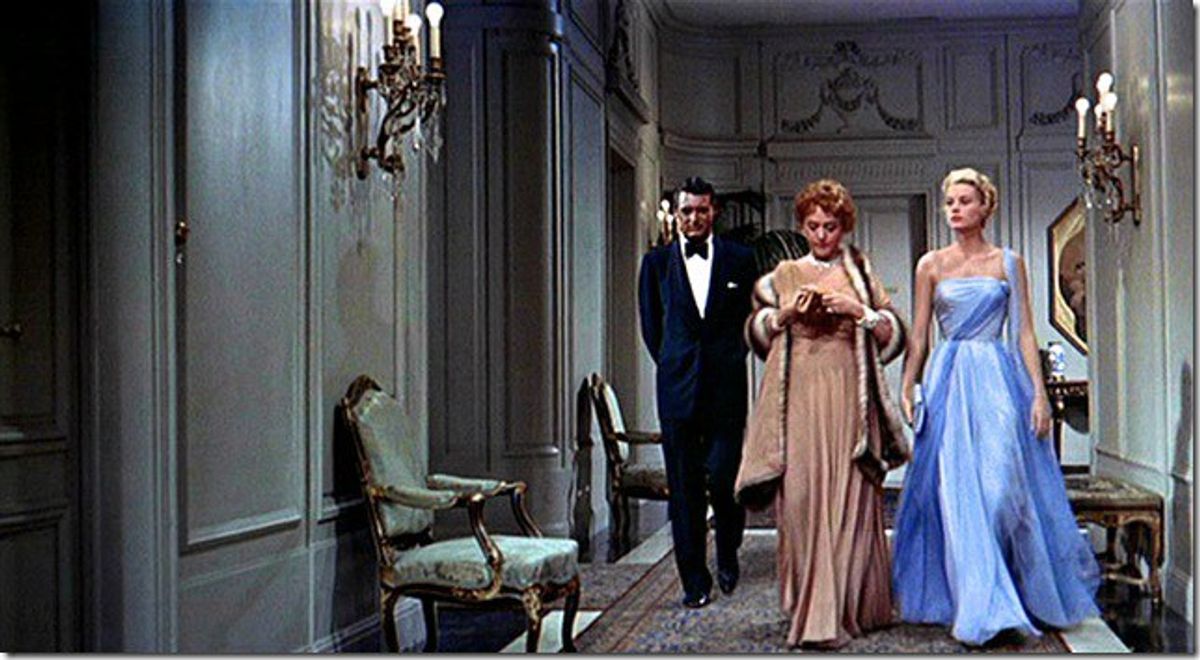 Old movies are a beautiful reminder of a time when things were simpler. These movies don’t try to wow and shock viewers as the movies of today. Less is more, because the “less” that these movies offer is more meaningful due to the fact that they aren’t trying as hard.

Classic movies offer a refreshing contrast with today’s movies. With today’s economy, movies become completely about marketing and are driven by profits. Thus, the ultimate quality of every piece of the movie may not be as on par. However, to contrast, old movies are more about art and telling a story. Each old movie has something unique to offer and a unique way to of telling a story. And due to the lack of technology, old movies offer something refreshing when it comes to content. For example, they have the ability to be scary without being graphic, showing that true fright does not have anything to do with blood and gore.

3. Preserve antiquity and give us a window into the past

Although they are repetitively called outdated and uninteresting, classic movies are still required viewing for many film courses. This is because film instructors see the worth of these movies, and the example that they give. One aspect of this is the historical. For example, "It’s a Wonderful Life" is a movie about the 1940s, made in the 1940s, by people from the 1940s. Oftentimes, classic movies’ plots would be influenced by current events, and sometimes, movies would include news snippets. Classic movies are mini time capsules of the past, containing historical information, especially information about how people lived in a given time period.

4. Help us to learn from mistakes

There are two different aspects to nostalgia: the historical, or nostalgia for the past, and the autobiographical, or nostalgia for a specific, individual past. Due to the amount of history involved in these movies, they offer a sense of nostalgia of the past. But they can also be watched and rewatched by generations because they offer weight, value and emotion. Growing up, my family watched "The Sound of Music" every Easter, and now whenever I watch it, I am reminded of the traditions surrounding the holiday. This represents my individual nostalgia.

Due to lack of technology, all these movies had to work with and offer to the audience was the actors and the script. If the actors were awful, the movie itself was awful. Thus, the good movies of the past likewise had good actors and acting. One example of this is "Rear Window" with Jimmy Stewart. He is able to act as a man who has both legs broken, and the movie is incredible.

7. Charm us with scripts

The scripts themselves are works of art; the writing is intelligent, and the content is spectacular. Old movies have a large range of topics and styles, whether spectacular, honest and gritty, or even dirty and scandalous. The charm and wit offered by classic movies is unparalleled by modern-day films. Each dialogue is noteworthy! One example is "Arsenic and the Old Lace" with Cary Grant.

The movies of this day and age could be referred to as “The Generation of the Sequel,” as there are numerous sequels and third movies, like "Toy Story 1," 2 and 3. Sequels have their place, but when every movie becomes turned into a sequel and a series, the originality diminishes. However, old movies rarely have sequels, and when they do it is a carefully plotted out affair, rather than just a movie franchise looking to make more money. These movies are original in the fact that they are stand-alone's: they don't need multiple copies to maintain a sense of importance.

Classic movies are, by their nature, very classy. There are numerous classic icons who provide fashion inspiration for generations. Women wear hats, gloves, high heels and glamorous clothes and men wear suits, no matter what character they are playing. Some examples of these icons are Marilyn Monroe, whose blond hair and curves are iconic, and Audrey Hepburn who was the first to wear the “LBD,” or Little Black Dress, cat-eyeliner, the long cigarette holder and pointed sunglasses.

10. Form the basis of movie culture

Some of the greatest movies of today take their ideas from a classic movies from the past. Certain genres were founded in classic movies, and so as the first of their genre, these classic movies did something that other movies had not. One example is "It Happened One Night" which was the first “rom-com.” Another is "Psycho," which was a thriller, and now remains a Halloween favorite.

Even though they are dated by speech, dress and general style, old movies remain timeless because of their value. While current movies are created to wow and shock, classic, older movies offer a emotional depth and value in script, plot, acting and actors’ persona. Although technology has its advantages, sometimes it can get in the way of true art. Classic movies are a prime example of timeless and seemingly effortless beauty, and something well worth “enduring.”