11 Movies To Watch This Holiday Season

Sit back, relax, and enjoy the show 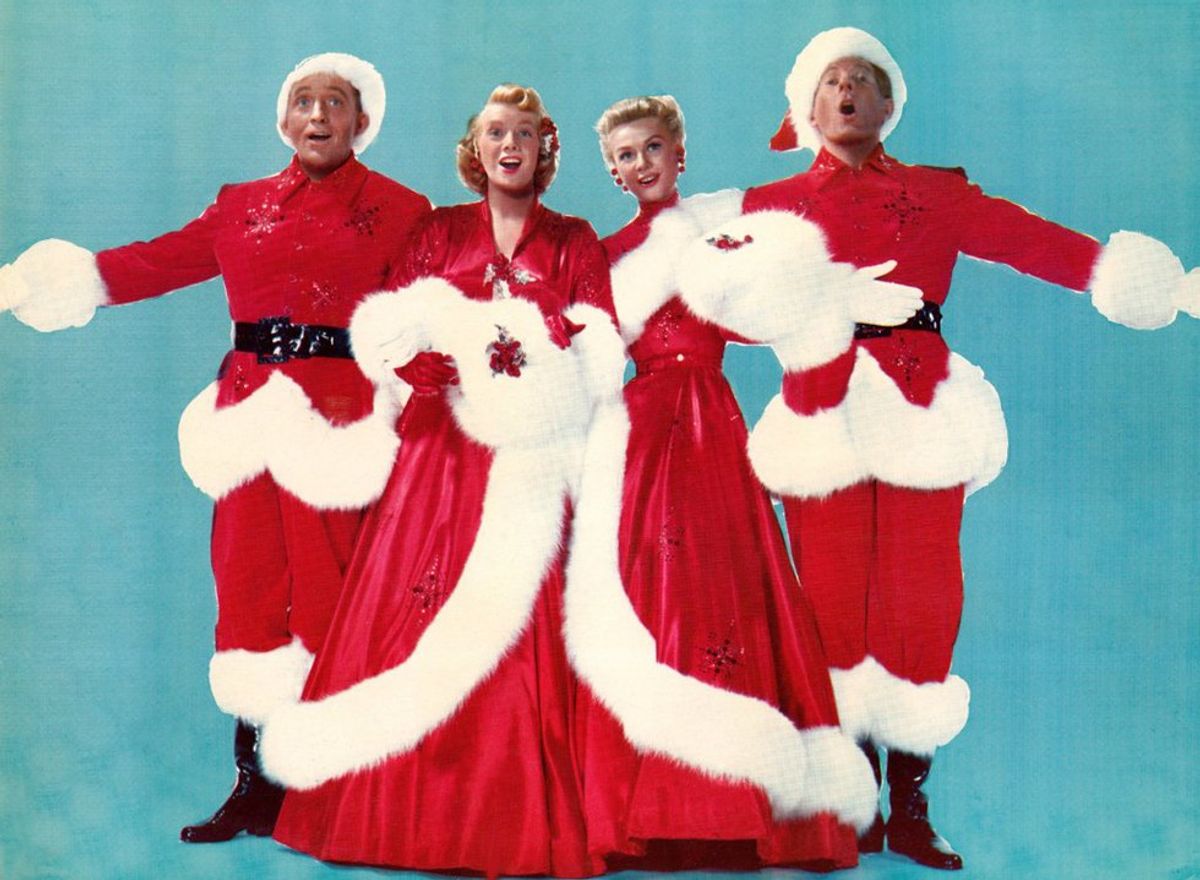 From Elf quotes to fuzzy little monsters, these movies will help you pass the time until the big day you've been waiting for. Just make sure you don't turn into a Grinch while waiting for it to arrive. Instead, just sit back, relax, and drink a nice big cup of "hot, hot, hot. hot cho-co-late!" - Polar Express.

These movies always made me think about why his parents continuously left him home alone year after year, even though this kept happening. Fortunately, this kid has an endless pit of ideas that keep him safe each and every year.

Remember, just because you're a mall Santa, doesn't mean you're immediately going to go on the nice list. You need to play the part as well, unlike Mr. Thorton here.

Does the bell still ring for you? If it doesn't I suggest taking some time to watch this movie, so you'll start to "truly believe".

"Then one foggy Christmas eve, Santa came to say. Rudolf with your nose so bright, won't you guide my sleigh tonight?" - Gene Autry

Unless you want to end up being Santa Claus like Tim Burton. Just let that noise you hear on your roof late on Christmas eve be. Cause if you don't, you'll be in for a nice surprise.

Remember when mom always said "You'll shoot your eye out" if you get that bb-gun? Well, how do we know if that'll happen if we don't get it?

"Hanukkah is the festival of lights, instead of one day of presents we get eight crazy nights" - Adam Sandler. We have to remember that this holiday season isn't just about Christmas. Even though there are tons of movies leaning that way, Adam Sandler felt like a movie about Hanukkah was very much needed.

For those of you who travel to other parts of your family during the holidays, you've probably experienced this once or twice. Well, maybe not to the extent of these guys, but you know what I mean.

"Maybe Christmas." the Grinch thought "doesn't come from a store, maybe Christmas" ...perhaps... "means a little bit more" - Dr. Seuss. Enjoy your holiday season, be with family and friends, and don't be a Grinch.