Who wouldn't want to know more about Chris Martin? 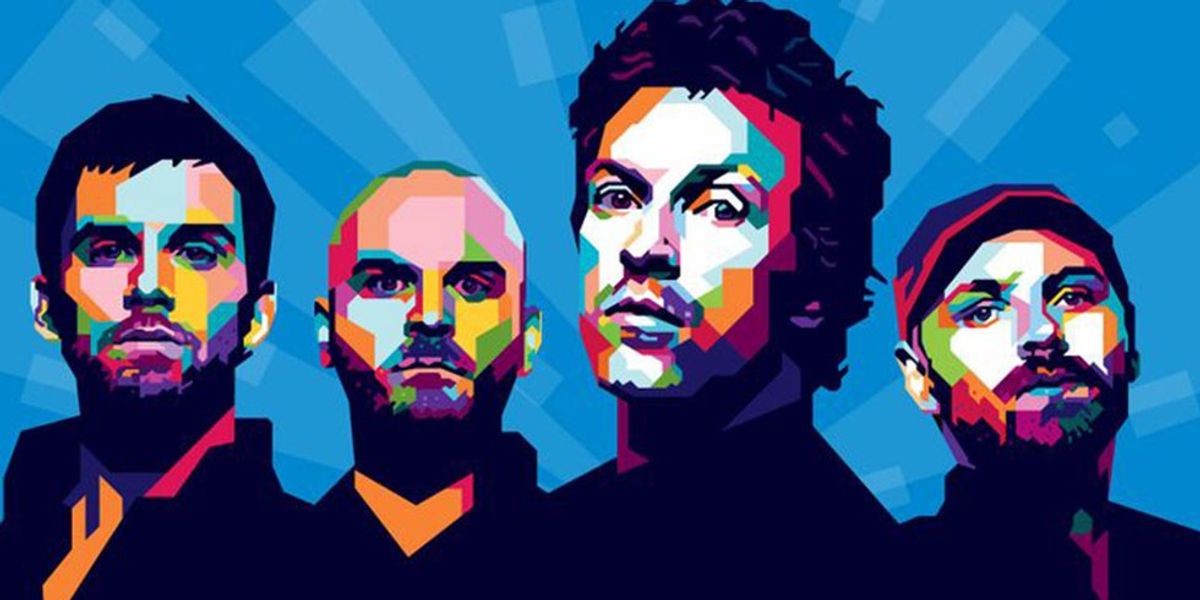 Before seeing them live in concert on this past Saturday, I decided to do a little more research on one of my favorite bands. I mean who doesn't love to know more about the beautiful soul that is Chris Martin?

Here are some fun facts about the ever incredible band, Coldplay:

1. Although it seems that Chris Martin is the one that gets the most attention from the media, there are four total members of the band. The other three members are Jonny Buckland on lead guitar, Will Champion on piano and Guy Berryman on acoustic guitar.

2. The band was originally called Starfish, but aren't we all glad that that changed?

3. The band has won a total of 58 awards throughout their career, including four Billboard Music Awards, seven Grammy Awards and eight Brit Awards. Not too shabby.

4. Coldplay has refused to let companies use their music in advertisements, most prominently Diet Coke and Gap.

5. The band once briefly paused a show because a fan was playing the tambourine in the audience. I would hate to be that guy.

6. Chris Martin had to sing “The Scientist” backwards for the music video, so he had to learn the phonetic movements which made it look like he was singing the words.

7. In 2003 while in Australia, Chris Martin was arrested for attacking paparazzi. It's OK Chris you are still handsome.

8. The Coldplay headquarters was actually once a bakery that they bought in North London.

9. The band's hit song "Yellow" was given its name after Chris Martin spotted a Yellow Pages book while he was trying to come up for a name for their song.

10. Gwyneth Paltrow's mother has stated that Coldplay's song "Fix You" was written by Martin for Paltrow when her father passed away.

11. President Barack Obama has admitted that he is one of the millions of Coldplay fans out there.