11 Female Authors You Need To Read

Great women from the span of time 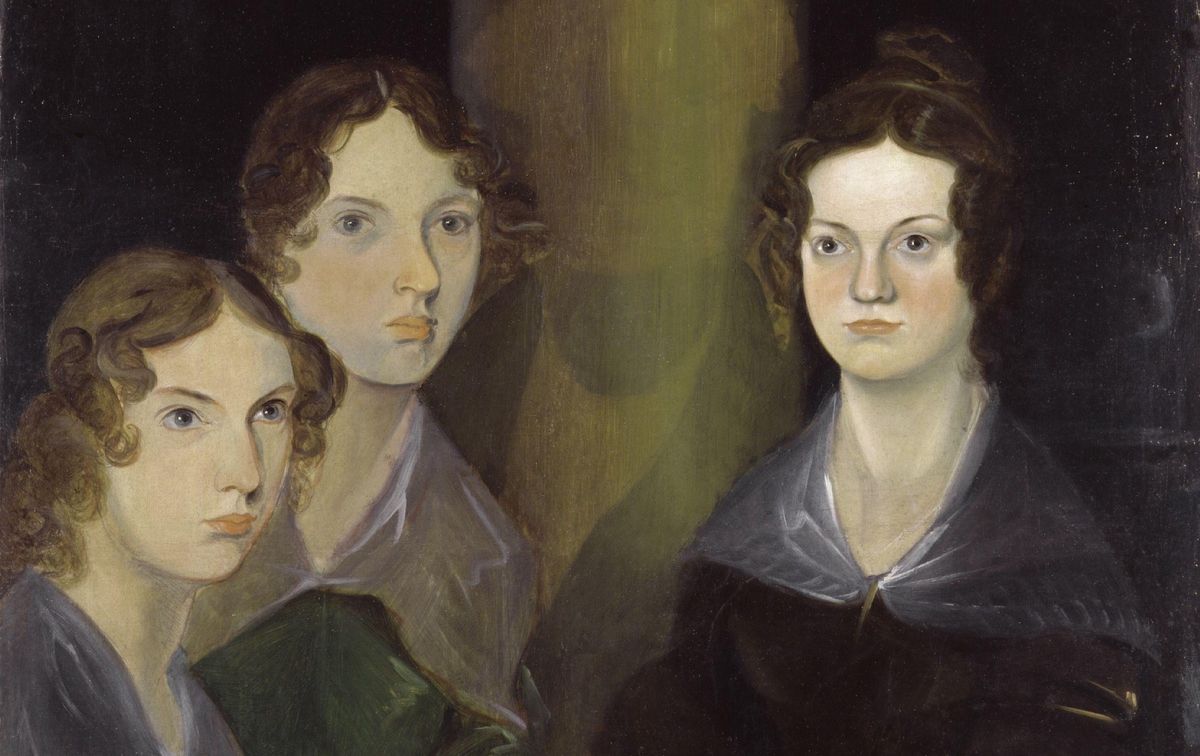 As a female writer, I OBVIOUSLY have a lot of passion for this subject… throughout history there have been plenty of talented women authors who were consistently put on the backburner because of their gender. In fact, Thomas Jefferson took advice from his wife and the wives of his peers, yet believed that women still “had no place in politics.” These women pioneered their respective genres, even if they are not given the credit.

This one is an obvious first choice. Jane Austen is probably the most popularized female author, and rightfully so. A woman who turned down at least one marriage proposal herself, her novels delve into the social standards of her time, explaining class struggles from a perspective underrepresented at her time: the middle-class woman. Her stories are surprisingly relatable; although the context may be different, but the conflicts ring true today. Fun Fact: She in on the British 10 pound bill!

Okay, so this is a three-in-one, as their stories are all intertwined. The Brontë Sisters were three of six; five girls and one boy. Charlotte, Anne and Emily, were talented authors of novels and poems, yet their society did not accept women as such. Therefore, Charlotte, the eldest of the three, published the trio’s works under a pseudonym (allegedly against the will of her other siblings). While the women were alive, a few of the works were popular; however, their fame took off primarily after their time.

Y’all, I know I mentioned this in my other novel related article, but she has won a Nobel Peace Prize! She is the perfect example of the power of literature; great progress in human rights has been made by the power of the pen. Not only is Morrison revolutionary for a woman, but she made a huge impact on the civil rights movement – one of the biggest of any person during that time.

I think the significance of J.K. Rowling’s work is obvious, but the Harry Potter books are just the surface with this author. She is the first person to ever to be a billionaire, and then give up that title by donating most of her money. Additionally, she actively speaks out against human rights atrocities and uses her position in the spotlight to make a difference.

Lee is another one of the more renowned authors on this list. Famous for To Kill a Mocking Bird, she is one of the most read authors in the American school system. This novel was her only one until the sequel was released a few years ago, so it is especially exciting that an author with only one book could have such an impact.

Dickinson is one of the few poets on this list. Though you may not have directly read a lot of her works, she influences major poets and novelists alike, and is consistently quoted in major works.

Mary Shelley is the author of Frankenstein, as well as several stage plays. The daughter of a feminist and political philosopher, Shelley was an all-around academic, writing one of the most engaging books of her time while also editing the works of her husband.

Hurston influenced the aforementioned Toni Morrison; her work has been used as a way of delving into African American history and culture. She performed extensive anthropological research for her novels and books of folklore to make them as invaluable as they are to modern historians. This woman is important to read now, as she gives important yet easily readable insight into the lives of early African Americans.

I included this author on the list because she is one of the most influential Christian women. Her Dialogues have served as a significant critique of the Catholic Church and, as the church has grown and changed, have been quoted time and time again by scholars and theologians to influence the development of Church policy.

This author wrote a novel called Book of the City of Ladies, a work that intended to prove the value of women in society and their influence on history. As an author, Christine is important to read because of this work and her influence on documenting the history of strong, intelligent women.