'Cause everytime we touch... 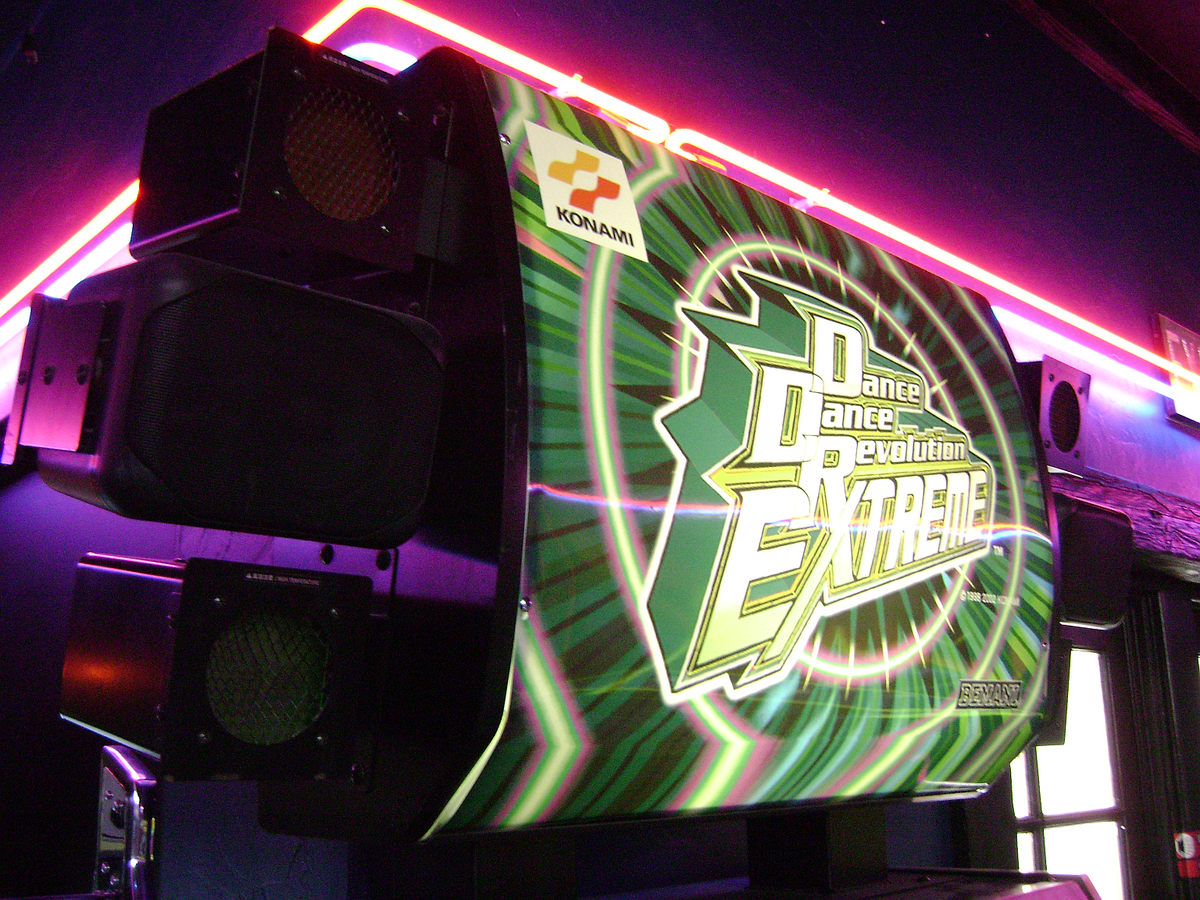 If your middle school years were anything like mine, a typical weekend night consisted of pizza, prank calls, and Dance Dance Revolution pads. Playing mostly on DDR Extreme 2, a majority of songs in this mix will come from that game, although there will be some outliers. With that being said, will I learn that your childhood was as filled with House, Eurobeat, and Hardstyle music as mine? I sure hope so.

1. Speed Over Beethoven by ROSE


Starting off strong with the song that banged that absolute MOST on DDR: Speed Over Beethoven. Now that's what I call classical music.

2. Everytime We Touch by Cascada

Every single prepubescent and their moody older sibling screamed every word of this song. Thank you Cascada, even if your hit is just a cover.


Did you know the original version of this song is one of the oldest music videos on YouTube, being uploaded in 2005? Talk about a digital relic. Cringy lyrics aside, the remix used in DDR allows for no breathers. Grab my heart, indeed, DDR announcer.

One of my favorites to dance on light mode, Boom Boom Dollar oozes that early 2000s Eurobeat. Soak it in.

Despacito who? Oh Ricky Martin, my first exposure to Latin pop, you kill me. This remix by Patrick Victorio from Dance Dance Revolution Extreme always made me not follow the pads because I just could not contain myself.

7. Running in the 90s by Maurizio De Jorio

So this may have been from Stepmania and not DDR, but this song, which is now included in many a meme, contains the same amount of Eurobeat energy any song from any DDR installment has. The rush of adrenaline that boils within you in this song is too much for my mortal body. I'M JUST RUNNIN' IN THE 90S COME ON BABY RUN TO ME.

You very much know this song if you ever watched Vine videos. Thanks to Viner TheJasiminator and her dancing, All Around the World reemerges from the depths of 2000, although it continues to be a popular song to sample.

9. Get Busy by Sean Paul

From DDR Extreme 2, Get Busy by Sean Paul was a lost gem I had only recently uncovered. Man, remember Sean Paul? Where did he go? I hope he is doing well because he released JAMS. Temperature by him or Break it off featuring Rihanna, anyone?

Another one from DDR Extreme 2 and its predecessor, this also pleased my middle school self. This song is song. This song is so difficult to dance to. You can only imagine how well my athletically inept self did (not well).

Last but certainly not least comes from the most Nightcore-ish song from the list by Cartoon Heroes. Bursting with energy , this oldie but a goodie from 2003 also proved its difficulty, even on beginner. Either that or I am just horrendous at Dance Dance Revolution.

So, how many of these songs made you go "Oh yeah, I remember hearing this song!" Hopefully at least one of these rung a pounding, electronic, bell.