10 TV Shows That Were Cancelled Too Soon

10 TV Shows That Were Cancelled Too Soon 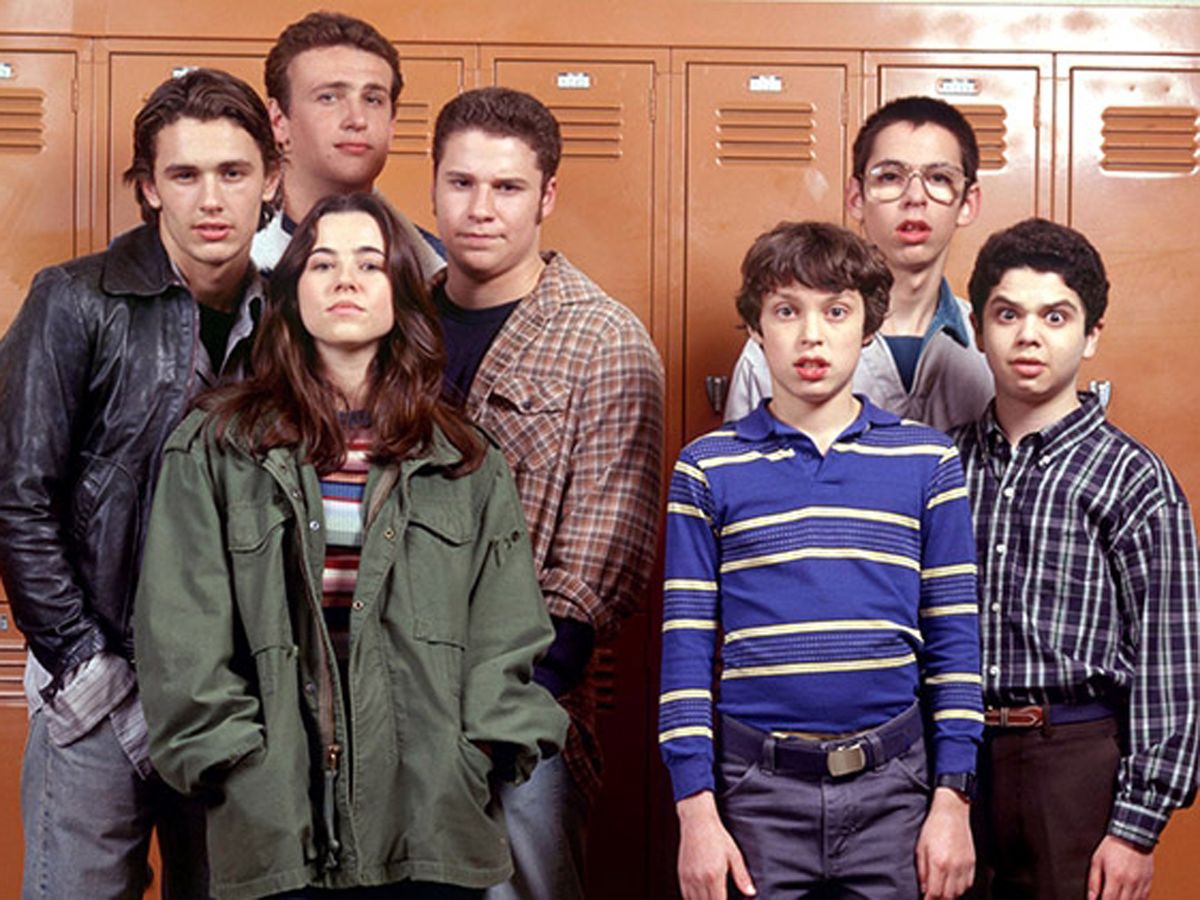 A comedy about a college campus maintenance man that inherits his father's time machine ran for one season on ABC.

This dramady about a man that has the ability to bring the deceased back to life with one touch ran for two seasons on ABC.

A recently out of the closet dad has his teenage daughter move in with him after his ex-wife is relocated. This sitcom only ran for one season on NBC.

A comedy based off of Michael J. Fox's real life and ongoing struggle with parkinson's disease had one season on NBC.

A family comedy about former rockstars Patrick and David Gallagher (played by real-life brothers and musicians Patrick and David Cassidy) and how they reconnect after David learns he has a teenage daughter that he does not know how to raise, ran for one season on the former ABC Family.

When high school student, Jane, is mistaken for an early-20s career woman she ends up getting a job in fashion, instead of an unpaid internship. This ABC Family dramedy about mistaken identity and a teenager living a double life only had one season.

Another teen drama to come out of the CW is about the teenage Carrie Bradshaw before her Sex and the City days. The series only had two seasons.

This sitcom about a baby that can talk as well as an adult only ran for two seasons on CBS.

June (Dreama Walker), a responsible young woman from a small town, moves to New York for her career and winds up moving in with Chloe (Krysten Ritter), a hard partier with questionable morals.And who happens to be best friends with former star of Dawson's Creek, James Van Der Beek. This hilarious sitcom about unlikely friends ran for two seasons on ABC.

A classic high school dramedy about the ups and downs of being a teenager and the various cliques, such as burnouts or nerds, otherwise known as freaks and geeks. This show staring James Franco, Seth Rogan, Jason Segal, Linda Cardellini, and John Francis Daley only had one season on NBC.