Here they are, a list of lingo, objects, and more that you can only learn in Iowa City. 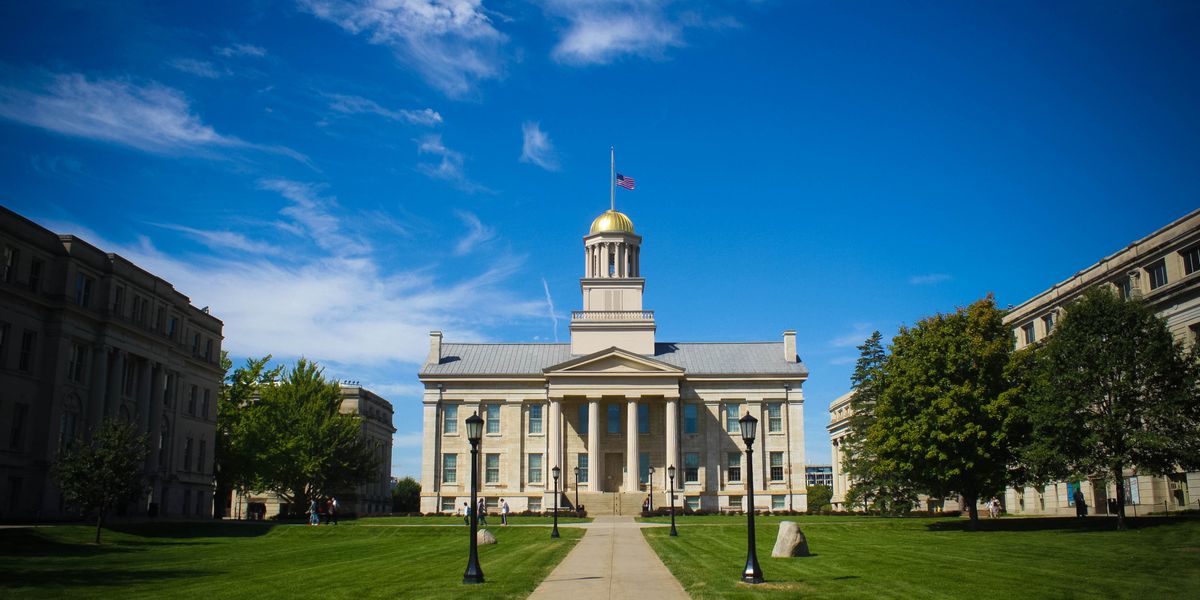 "America Needs Farmers". Being the moto of all things Iowa, it is a campaign to give recognition to the farmers and people of America that keep our country running.

Also known as Pacheros, this food chain is the 'must try' for people who aren't from Iowa. This Chipotle style joint is 1000x better than Chipotle and will never disappoint.

The bar that is cleverly named after a university building, making it easy for kids to tell their parents that "they are at the Union." Although The Union is plenty of fun,everyone at Iowa knows that it gets raided by the cops at least three times a week. Stay safe kids.

In Iowa, and throughout the Midwest, corn really is everything. A lot of the Universities functions and sporting events are sponsored by big corn vendors and/or farmers associations, associations which produce corn, lots of it too.

A cheer done by people all over campus. A cheer that warrants the response "Go Hawks!". This cheer is sacred to the school so they make it their mission to drill it into your head the minute that you step on campus for freshman orientation.

A common phrase usually used when Iowa State is in town, or if you ever want to get a group of people pumped up in downtown Iowa City.

BONGO is the app that students use to see when a bus is coming to their stop, convenient, right? Yeah, not really. The bus times are always off and 'arriving' really means that the bus will be there in 10 minutes.

8. There IS a better dining hall.

Burge may be ok food and very convenient for people on the east side of campus, but Hillcrest is better, and by a long shot. If anyone ever tells you that Burge is better, they are lying to you and you should probably never speak to them again. That being said, hop on the bus and eat at Hillcrest because it is well worth your while.

9. The Kid Captain of the game is the hero of the day.

During every football game, the football team honors a little boy or girl that is or has undergone treatment for a medical condition. More often than none, the kids are undergoing treatment for cancer or even an array or preexisting conditions. When these boys and girls are honored on the field, everyone stops and cheers for them. In most cases, they cheer louder for them than for a touchdown and that is what makes it so special.

Now people that are reading might think, "oh, I know what hawkeye is, that's their mascot." Well, you couldn't be more right and wrong at the same time. Although the Hawkeyes are our mascot, Hawkeye is quite different. Hawkeye is the cheapest, most putrid tasting vodka around. Sold at their local Walmart, Hawkeye Vodka sells for $14 a bottle and will take paint off of any surface that you may wish.