10 Things You Know About Growing Up In Dayton, Ohio
Odyssey

10 Things You Know About Growing Up In Dayton, Ohio

Described to foreigners as "just north of Cincinnati and just south of Columbus." 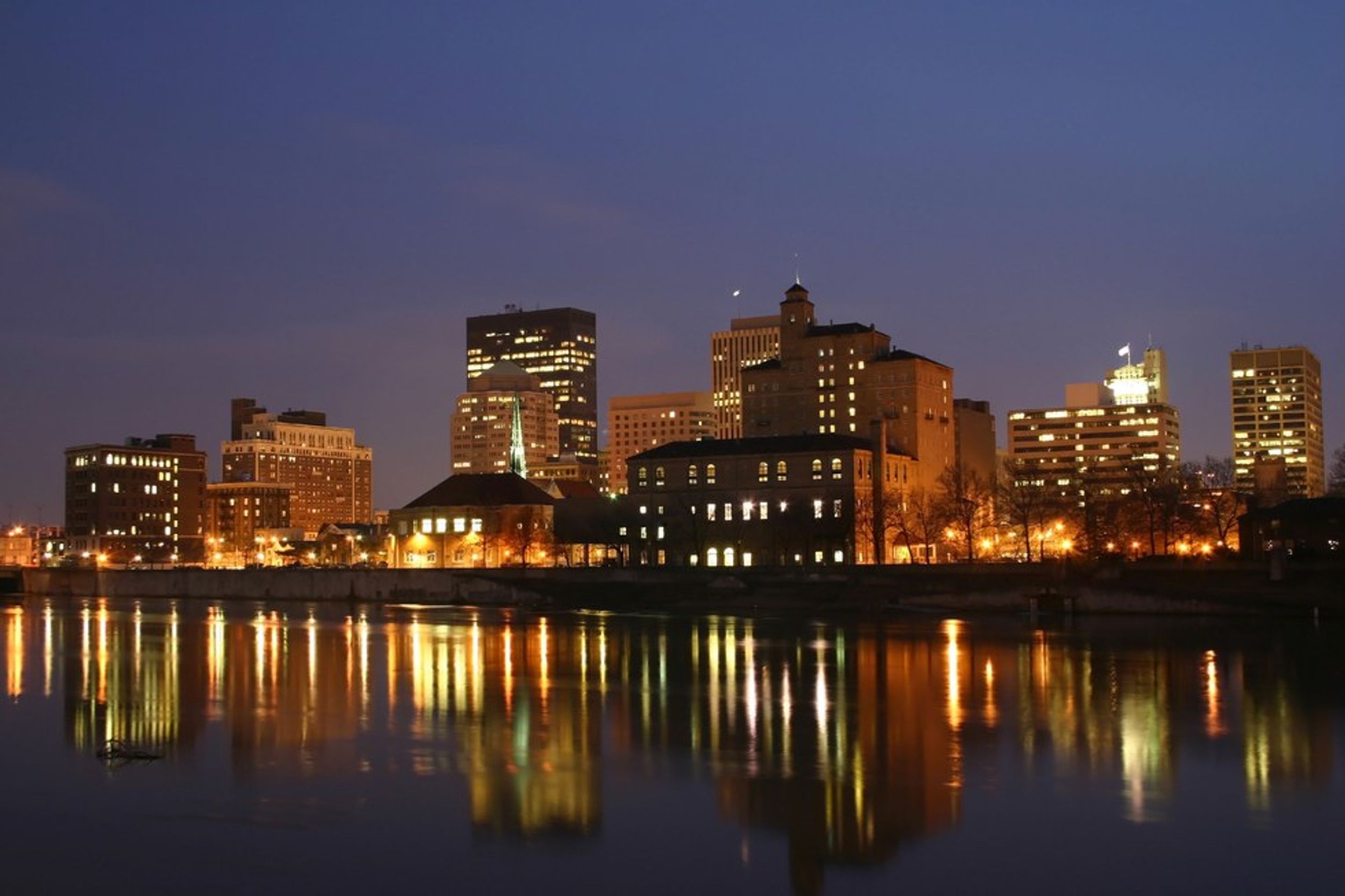 Dayton, Ohio. You explain it to foreigners as "just north of Cincinnati and just south of Columbus."

We may not be as well known as those big cities, but man do we have character. The dirty DYT is home to some pretty great schools, hole-in-the-wall restaurants, and great neighborhoods filled with people that become family. Whether you reside in Kettering, Centerville, Bellbrook, Springboro, or Oakwood, you know exactly what I am talking about when I say Dayton has been a great city to grow up in. Here are 10 things everyone knows to be true about growing up in Dayton, Ohio:

1. You live for Friday night football.

As a high schooler or middle schooler, you lived for the Friday night football social scene. You got to hang out and spend time with the friends you saw all week as well as your distant friends from the rival school. The bleachers were where you told your first crush how you felt about them, had photo shoots with all your girls sporting the same Vera Bradley backpack, and talked about being the head cheer captain on the sidelines.

2. Club Masque was a right of passage.

The Wednesday after your 18th birthday was spent at Club Masque. Only to now realize that it really wasn't all it was cracked up to be.

You know how it goes when you pass someone wearing scarlet and grey.

4. Dayton is home to some of the best ice cream.

The K&W located in Springboro, the Dairy Shed in Bellbrook, or Ritter's in Kettering is home to some of the best ice cream located in Dayton, Ohio. Although Graeter's is not native to Dayton, it is also a summer evening hotspot for the locals

5. The weather can never make up its mind.

We have actually gone through spring, summer, fall, and winter all in one week. I wish I was lying about that.

6. THE University of Dayton.

Although I am not a student at the university, I know the community. My dad was a flyer and I have grown up surrounded by flyers. You can't walk through campus without recognizing a familiar face. Daytonians choose to go to the school not because it is close, but because of it's awesome reputation. And those who leave the city for college (aka me) are always welcomed back to spend time with friends.

7. Can we talk about all the farms?

8. You are no stranger to the Wright Patt Airforce Base

As a kid, you probably went on a field trip to the base at least once a year and you are no longer phased by the sound of military air crafts flying overhead.

9. The Greene was the "coolest" place to hang out.

Before you were old enough to drive, you spent your weekends running around the outdoor mall with all your besties! And then continued to wait outside the movie theater for mom to pick you up when mall curfew struck at 9 o'clock at night. Total buzzkill when you're trying to look cool in front of your crush.

10. You grew up a Dayton Dragons fan.

You may not have even liked the game of baseball, you were just in it for the Dipin' Dots served in plastic baseball helmets and the post-innings entertainment brought to you by the Green Team!