10 Reasons Why Women Hate Other Women

I hate her, and I don't even know exactly why. 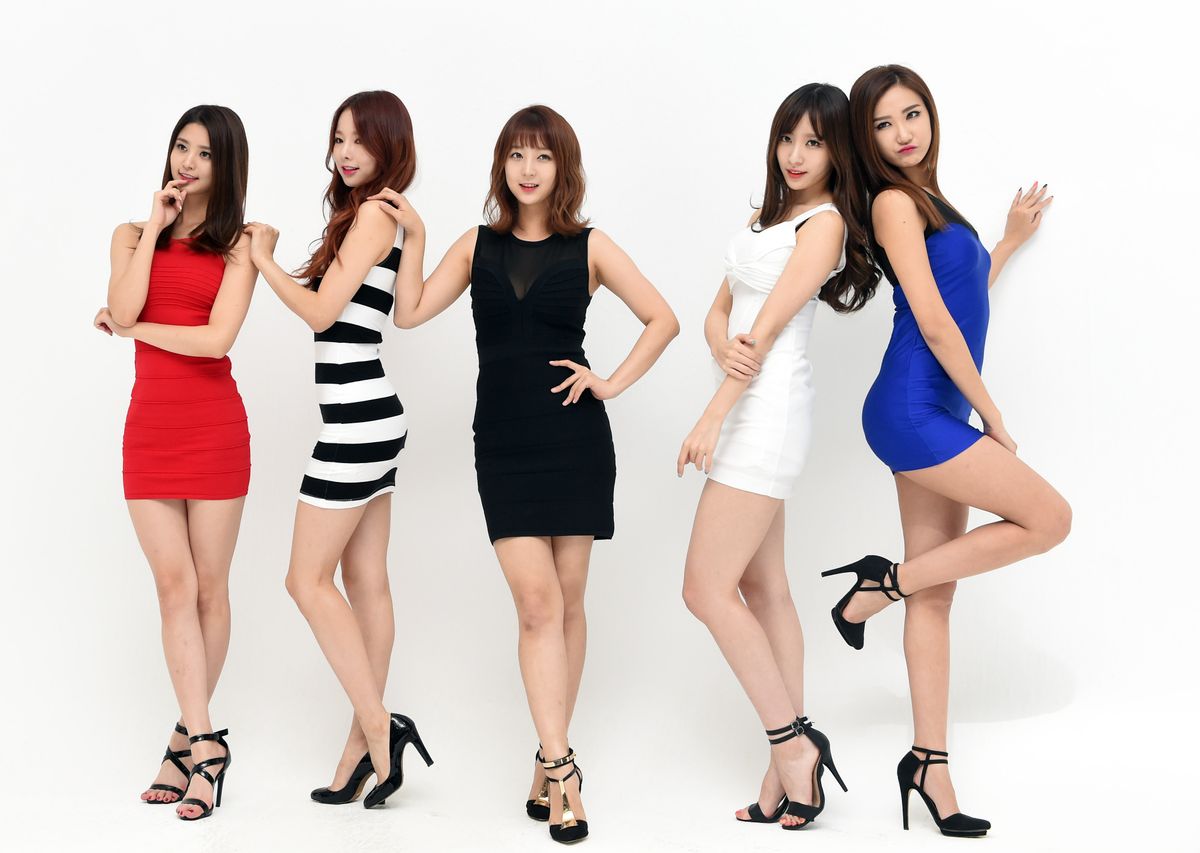 Don’t get me wrong. I believe that women should be supportive towards one another. Female solidarity is really important! That being said, sometimes we can’t get past the jealousy or the hate we have for other women. These are some of the better reasons why we hate them even though we are them.

1. Sensual Sociopath: These are the liars, stealers, and cheaters. These are the man-eaters. They have everything they could ever want, but it will never be enough. They will not rest until they’ve destroyed every girl’s life in their path. They are the Dementors of girl world.

2. She’s Too Perfect: These are the Instagram hotties who seem to have great social lives and live in a world where money is of no object. This is not real hatred. This is straight up envy. We want your outfit, your hair, or even your perfectly sculpted butt courtesy of Pete, your personal trainer.

3. Posers: These are the even more abundant type of Instagram hottie-wannabes. This type of girl will post a picture of her friends online even if she’s the only one who looks good. She’s a shape-shifter with her make-up contour, so you might not recognize her in real life.

4. My boyfriend’s ex’s: This sort of hate is not your fault. If you dated my guy before me and you hurt him, I hate you. I’m sorry, I just do.

5. Sluts: This word is used to describe promiscuous women negatively. That negativity manifests into this hate. These women are comfortable enough with their bodies and sexuality to freely express themselves (which is nothing to be ashamed of).

6. Fake Bitches: When I was a pre-teen and first heard the word “frenemies,” I understood what it meant entirely. What Tiger Beat magazine doesn’t tell you is that these people are not your REAL friends! Anyone who tears down your self-esteem is not your friend.

7. Home-wrecker: I’m not using this term in its traditional sense, but you get the idea. These are the women who go after a man who is already spoken for, but it can also be the unassuming mistress your man has chosen to be with instead of you. This hate is similar to the way we hate our boyfriend’s ex-girlfriend, sometimes it’s not even your fault.

8. Wannabe: Sometimes a girl seems so unbelievable you’ll tell yourself you want to be her best friend. But actually, you just wish you were as cool or as sweet or as funny as she is. Out of this jealousy or envy, you resent her because you think she’s better than you even if she isn’t.

9. Swag: We judge other women by how they present themselves. There are women who hate other women for dressing the way they do, or their lifestyle choices like not wearing make-up regularly or refusing to shave body hair. Women who we hate based on how someone else has chosen to portray themselves and their identity are anti-feminist. Every person is entitled to express gender and sexuality the way they desire.