10 Reasons Why You Should Go Into Cyber Security
Odyssey

10 Reasons Why You Should Go Into Cyber Security

Cyber security is the right career path to be in right now. 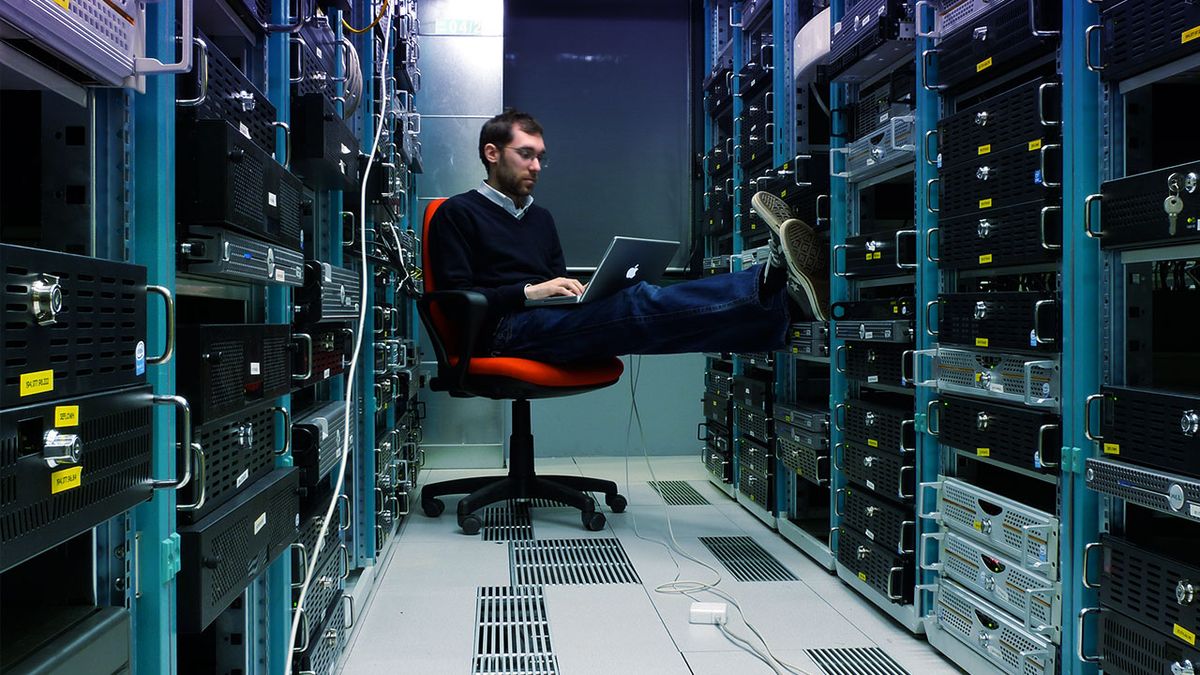 So imagine if you were working an entry level job making more than $65,000 a year with only an associates degree and no prior experience. Crazy, right? Not only is this realistic, but this is the world of IT/Cybersec. Here are 10 reasons why college students and young professionals should consider IT/Cyber Security.

1. Cyber security is the most in-demand field to be in.

“The demand for the (cyber security) workforce is expected to rise to 6 million (globally) by 2019, with a projected shortfall of 1.5 million,” stated Michael Brown, CEO at Symantec, the world's largest security software vendor. By 2020, there will be more than 4 billion people on the Internet, all including small corporations and even the military. This has led to a need for finite cyber security.

2. The basic requirements are super basic.

According to the Bureau of Labor Statistics, there are currently 8,202 job postings available for someone with an Associate's Degree. However, there are 57,400 jobs open for those with a Bachelor's Degree, making you qualified for 600% more jobs than someone with just an Associate's Degree. Additionally, you will need certifications, which take a little time and money but are worth their weight in gold. For a tech support job, which is the first building block to a career in cyber security, you will need at least CompTIA's A+ Certification (which is super easy btw). Other than that, have a clean record and good people skills.

3. The best career field for veterans.

In 2016, Virginia announced the launch of Cyber Veterans Initiative, which provides veterans with access to free cyber security training, opportunities, and resources to help veterans enter the cyber workforce. This includes applications for CyberCorps®: Scholarship for Service (SFS), which provides scholarships for college students studying cybersecurity in return for federal, state, local or tribal government service upon graduation. Upon graduation, many federal agencies and corporations have "Veterans Preference" which means that you have a better chance of obtaining a job than someone who has no prior military service. With hiring bonuses and employment incentives for active duty military, this career field is by far the best for veterans and those currently serving.

4. You can pretty much go anywhere with this degree.

As of 2016, there are 1 million job openings for cyber security globally, according to Forbes Magazine. 209,000 of those jobs are in the United States, from Hawaii to Maine, the biggest concentrated areas being in the Washington, DC metropolitan area and Minneapolis, MN. If you desire a job with lots of mobility and high salary, this is the ticket.

6. You get the opportunity to work at the coolest government agencies.

With a cyber security degree, you can have a chance of working at some of the coolest government agencies such as DARPA and the NSA. This also includes the Department of Defense, Central Intelligence Agency, Department of Homeland Security, and the Federal Bureau of Investigation.

For those who are in college or about to start, the coolest thing I thought about my degree was the fact that I didn't have to take calculus or any sciences. The curriculum itself was often strenuous, the courses built very specific skill sets. Rather than taking calculus, you were taking programming courses (I chose C++, not for the faint of heart). There are a few schools that offer a Bachelor's Degree in Cybersecurity (B.A.S) so the best way to obtain a degree is to start at your local community college. Most B.A.S programs have an age requirement (25 at GMU) but low GPA minimums (2.0) which is great for those like me who are very new to this field and still young.

8. You will learn how to play with cool gadgets.

The coolest experience I had in college was learning how to build a Raspberry Pi 3. Paired with Kali Linux, which makes it essentially a mobile hacking station. Also, routers are cool as hell, because you can have good internet, and who doesn't like that.

Like a lot of other people in my field, I had an infatuation with hacking growing up. Seeing it on a TV show, I thought it was the coolest thing I've ever seen. Now that I have a better understanding of what hacking actually is, look at it as Spiderman discovering his powers vs learning how to utilize them. Hacking is a very long process and will take time (maybe even a lifetime) to learn and master. Being in the field will put you on the path to learning how to utilize each process.

I used to joke about how everyone in my classes were at least 25. I suddenly realized that was the best reason to go into this career field. I had a classmate who was laid off and unemployed but once he got into the field mid-year, he was doing beyond great for a 55 year old. So, if you're really feeling it, make the transition now and reap the benefits while you still are able.