10 Reasons To Watch And Respect Anime

A carefully compiled list of why so many people love anime 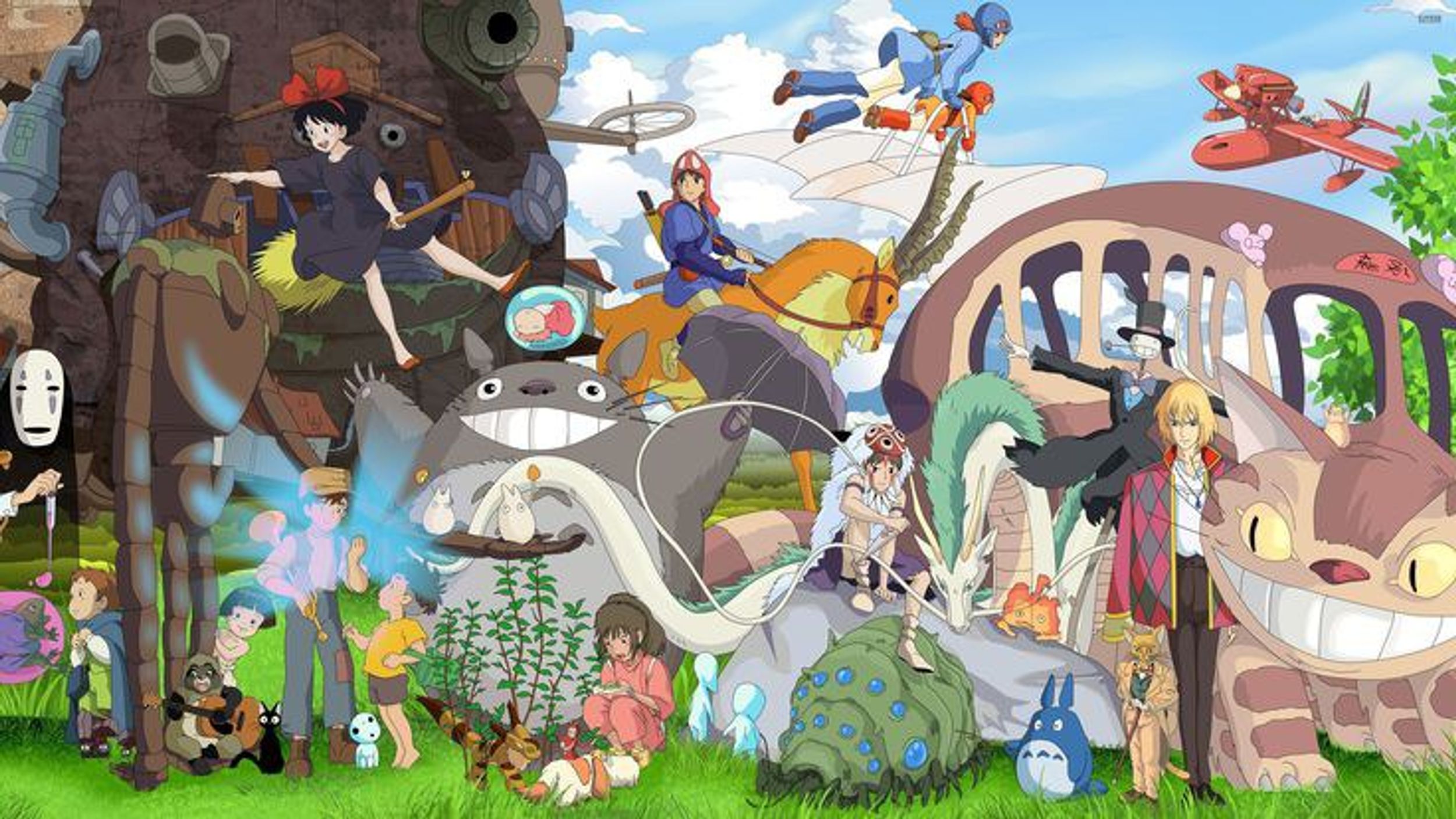 Anime is awesome. Those who are fans of this genre would completely agree and agree that it deserves much more respect than it has garnered. But for some reason, people are thought to stay away from anime due to particular preconceived notions that are unbeknownst to me. In order to dispel these notions that disregard anime and look down upon it, and to persuade anyone to give anime a chance, I have compiled 10 reasons to respect and watch anime.

1. It is filled with thought-provoking and mature messages.

A mistake that can be easily made is assuming that anime is made for kids due to the use of animation. While, yes, there are many shows and movies primarily set for kids, there are still many of anime not meant for children. However, to whichever demographic, be it child or not, it does not mean that the subject matter cannot be mature. Much of anime is centered on a certain mature theme whether it is death, acceptance, morality, war or nature itself that leaves the viewer in a pensive state. Take for instance, "Grave of the Fireflies," a film about two children - an older brother and younger sister - who try to survive during the final months of World War II. This movie is a grim depiction of the horrors of war. The two children lose their mother from one of the aerial attacks on Japan and are left to fend for themselves with no money or guidance. This is not a tale for the faint of heart - keep a box of tissues when watching.

Just because it’s animated doesn’t mean that it can’t be realistic - the aforementioned "Grave of the Fireflies" being a prime example. Anyone watching a tale involving determination, courage and strength through times of adversity can relate to it. A loss in the family, moving away, discrimination or doing what is morally just are very common occurrences and something to have to persevere through and encounter. These underlying themes are common throughout all of anime, it’s use of fantastical elements such as entities, death notes and super-human powers, only enhances it.

3. There's something for everyone.

What makes anime unique as a genre is its Japanese animation and use of magical realism - that’s really it. It still incorporates the same categories that any animated and live-action movie or show holds. Elements of comedy, drama, adventure, action, noir or tragedy can be found within any anime show or movie. You just get the added benefit of beautiful animation.

Unfortunately, when people think of anime what comes to mind is female fan service. While some of it may be true in some anime, most anime contradict this notion in the best of ways. Women are not portrayed as helpless damsels in distress; they're portrayed as strong characters because thankfully anime is realistic. Women are projected at the same level of badass as any man who graces the screen. Characters go toe-to-toe with any male character, even beating them at times because women are capable of doing so in the real world. There is a plethora of badass women who kick ass and chew bubble gum who are empowering female figures that people in Hollywood should model their characters after.

There is nothing but action in anime. The plot allows for action to weave so smoothly within the story that it makes any action in the plot justified. Gigantic battles, robot battles, epic duels or failing a test - there’s enough action to keep someone preoccupied and enchanted throughout. There are no limitations in anime so characters are able to do things that cannot be performed in live-action, making fighting sequences all the more jaw-dropping.

I guarantee you can sing the entire opening to "Pokemon" word for word right now. The soundtracks in any anime are so catchy that you’ll have to try not to tap your foot and wiggle your finger (I hope it’s not just me who does that). But they’re not just annoyingly catchy like pop music; they’re essential to the movie or show that they're featured in. They capture the mood and essence of the anime while having the appeal to make you look up the song immediately after its end.

One of the greatest things about anime is that it’s not confined to one space. They’re endless possibilities for characters and worlds that it’s making my head spin the amount activities creators can produce. Characters can be in space, have special powers, live in a different universe, be inside a video game or solve mathematical equations.

8. It has a major influence in Western animation and film.

Many beloved cartoon shows like "South Park," "Adventure Time," "Avatar: The Last Airbender;" and animated movies like "Up," "Monsters, Inc.," "Aladdin," "The Little Mermaid," and Beauty and the Beast" have cited that films from anime-super legend Hayao Miyazaki as a major influence. Popular live-action movies such as "Avatar," "The Matrix," "Brick," "Scott Pilgrim vs. The World," "Looper" and "Van Helsing" had their directors and creators all cite that different anime have been huge influences to their work. Revered anime such as "Akira," "Cowboy Bebop," "Naruto," "Ghost in the Shell" and "Vampire Hunter D" are to thank for some of your favorite films.

Due in part to the ability to procure any fantastical setting, anime is host to a vast array of characters. These characters can vary from omnipotent beings, ghosts, detectives, pirates, ninjas, samurais, demons, space cowboys or a student in high school. There are no limits to what a character can be. One of the most recognizable figures in pop culture today is arguably Pikachu from "Pokemon," and Pikachu is a mouse that has the ability project lightning onto opposing threats and win our hearts. Don’t deny your love for Pikachu.

Anime is like all other forms of motion picture entertainment. It is a story woven together for the amusement of others; it wouldn’t exist if there weren’t a medium for it. Obviously, not everyone is going to find it as entertaining as others may but surely those who haven’t attempted to watch it need to give it a chance because they could be missing out, take my word for it; I wouldn't have written a list about it if I didn’t think so myself.