The rights of the people shall not be infringed. 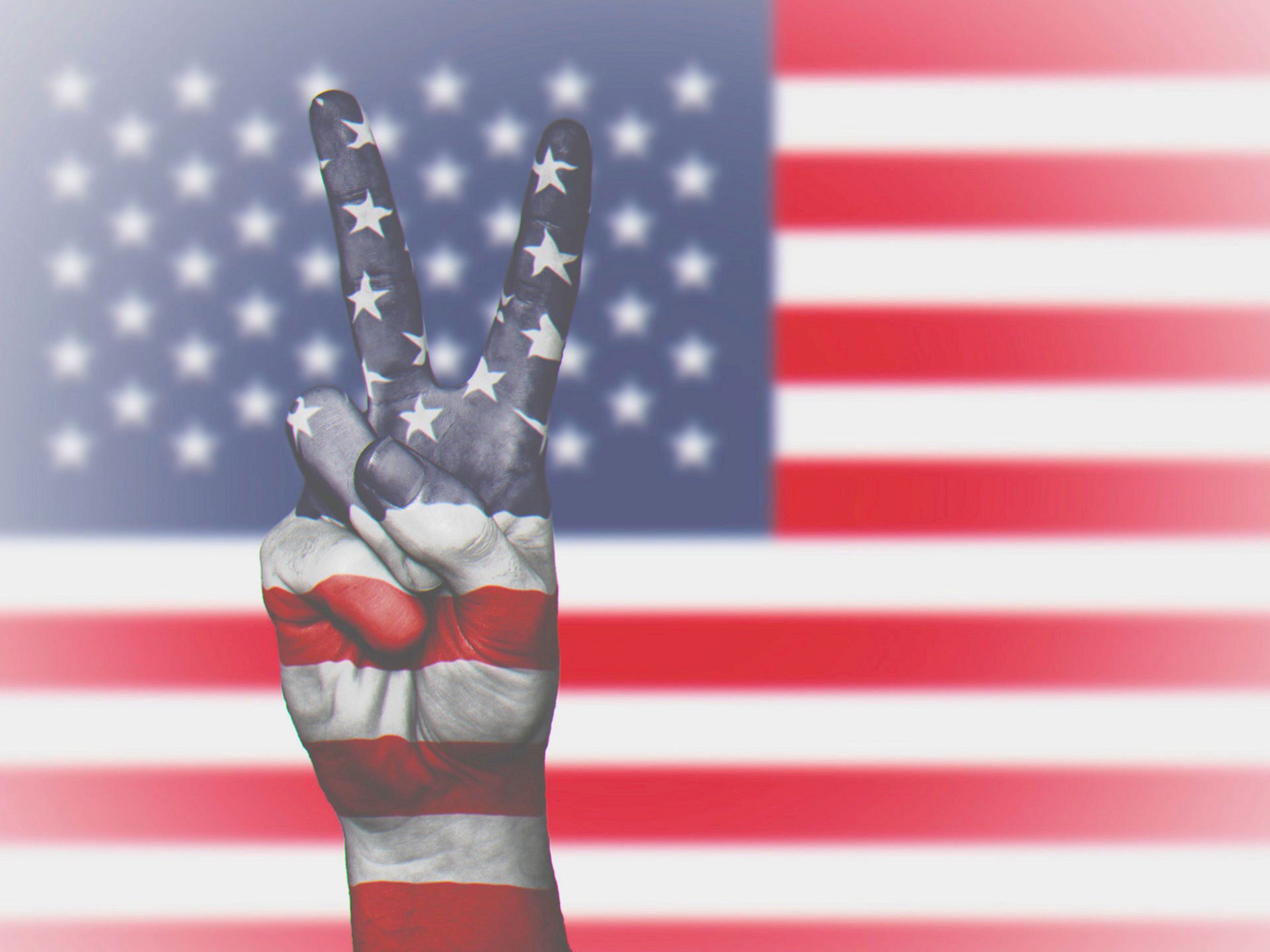 Over the past few years, I’ve discovered a decent amount of hate and anger towards the United States of America throughout the American people. Many people pledged to move to Canada (and never did) if Donald Trump won the 2016 Election. Across the nation, Americans continuously degrade the integrity and greatness of America. No matter where your party lines are drawn, here are ten reasons the USA is the best country you could possibly live in to this day.

The United States is unique in how it grants the ability to its citizens to practice any religion, say anything, a protest without any legal ramifications. Some countries have implemented free speech laws where certain phrases and offensive statements can get you sent to jail. America is diverse in our thoughts, and this amendment cherishes this.

2. The right to keep and bear arms shall not be infringed along with a well-regulated militia.

While still widely fought about in how this amendment should be carried out, America has guaranteed its citizens the ability to defend themselves against others and the government. Other countries have entire gun bans, leaving citizens completely reliant on the police and government to come help them in times of crisis. This post isn't a gun debate, but simply put that this right remains one of the most important.

3. No soldier shall, in time of peace be quartered in any house, without the consent of the owner, nor in time of war, but in a manner to be prescribed by law.


This particular right was very time specific. When the Constitution was written, during the Revolutionary War soldiers took shelter in citizens homes relying on them for food and a place to sleep. The British military also fell guilty to this, and we implemented it into our Constitution in order to make sure that this wouldn't happen ever again.

4. The right to privacy against unreasonable searches and seizures. No search may be warranted without probable cause.

Our right to privacy and keeping the government out of our lives in most vital. This right ensures that without probable cause the government or police cannot search our homes, cars, or seize any personal belongings.

5. The right to be silent in a court of law. The ability to not testify against oneself. The right to not be subject of the same offense or trail twice. Shall not be deprived of life, liberty, or property without due process of law; nor shall private property be taken for public use, without just compensation.

The right to not have to testify against ourselves and the right to due process ensures another aspect of our privacy and personal belongings. Ever heard of "plead the 5th?" This also protects from being tried more than once on the same offense.

6. Right to a speedy and public trial by impartial jury of the state and district wherein the crime was committed. To be informed of the nature and cause and confronted with the witnesses against him. The right to a lawyer if oneself cannot provide one.

The right to a speedy trail ensures that Americans are treated equally and fairly in a court of law. It protects the from not being completely stacked against them and gives them at least an equalizer that could lessen a sentence in court.

7. In common law, where value exceeds twenty dollars, the right

of trial by jury shall be preserved, and no fact tried by a jury, shall be

otherwise reexamined in any court of the United States.

This again relates to your overall rights in a court of law. Some countries do not have these laws, and can be trailed unfairly or found guilty unless proven innocent.

8. Excessive bail shall not be required, nor excessive fines imposed, nor cruel and unusual punishments inflicted.

This right protects from being mistreated in holding cells, jail, or imprisonment or while in police custody. It also protects us from being fined excessive amounts of money in order to get out of jail or holding cells.

9. There are rights other than the rights listed in the Constitution that should not be denied to the people.

This right gives us more rights as the people. This allows us to have more power over the government and it's an intricate part of our democratic republic.

10. The powers not delegated to the United States by constitution are reserved to the states respectively or to the people.

Many countries around the globe do not protect these rights to its citizens. There fall to be unfair elections, inability to free speech and protection of themselves, and have been denied what many would view as a human right. The Bill of Rights protects us and keeps us out of the governments mucky hands. We must preserve our rights and only look to the government for some of the things we need. We as Americans must cherish what we have because we would not have it in other places.