10 Reasons You Should Watch Stranger Things

Get ready for your next Netflix obsession. 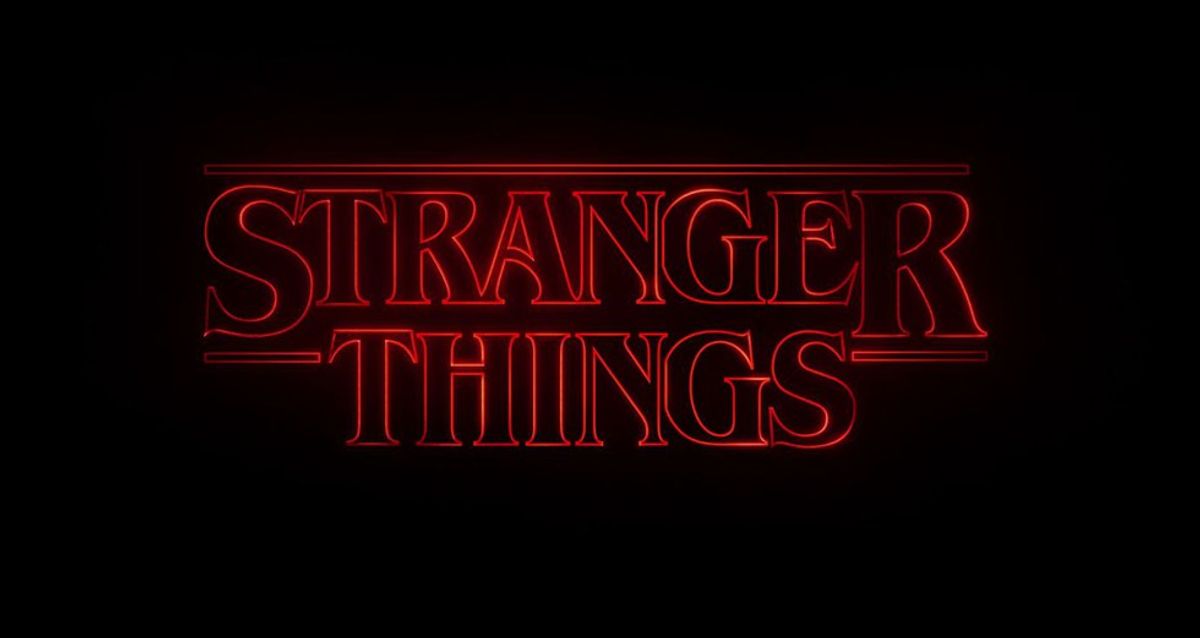 In case you haven't heard of the new Netflix show that everyone seems to be talking about, here's ten reasons why you should really, really give it a shot.

All images courtesy of Netflix.

1. It's a sci-fi thriller about secrets, mysteries, and parallel universes.

2. It's set in the Midwest in the eighties, so it's the perfect blend of gritty, high-school angst and creepy, alternate-life suspense, as though a compromise between the nostalgic and the unsettling.

3. The plot centers around some incredibly awesome middle and high-schoolers. Not only are they super smart, but they're also resourceful, creative, and funny.

4. It covers both moral and social issues, forcing one to take a look at familial relations, the power of friendship, and the emotional conflict attached to doing the wrong thing for the right reasons.

5. It's totally unpredictable. I like to pride myself on the fact that I'm usually able to predict at least part of the plot, but I'll openly admit that I was lost for a good few episodes. There's so many twists and turns that it's nearly impossible to pull it all together.

6. THE SOUNDTRACK. Both the score and the featured songs align with the grungy, new-wave vibe going. The theme song is just haunting enough, and its techno-electronic influence reminds me of alien-hunting, or worse, uncovering decrepit secrets and lies about your government and the future of your friends and family. Also, the soundtrack itself features the likes of New Order, The Clash, The Bangles, David Bowie, and Jefferson Airplane.

7. It's perfect for a binge-watch. There's only eight episodes, and because it's a Netflix original series, they're all readily available to watch. Each episode is a little under an hour, so it's conquerable in a weekend.

8. The cast IRL is awesome. Just check this video of the four main kids on Jimmy Fallon the other night if you need proof. I'm 18 and I want to hang out with them.

9. The acting is impeccable. With veterans such as Winona Ryder and David Harbour and new faces such as Millie Bobby Brown, Finn Wolfhard, and Charlie Heaton, the show proves their talent through complexly written characters who are put into incredibly difficult and morally-conflict situations.

10. It just got renewed for a second season. So once you become addicted like the rest of the world, not to worry! Stranger Things got renewed this past week, so expect to see more of Eleven and the gang next year.

Nicole Marie Nigro
Individual Creator
38
c1.staticflickr.com
Where to start...... Let me start with the cliche that life throws us curveballs and what we do with it is what counts.