10 Reasons Lego Is More Than Just A Kids Toy

10 Reasons Lego Is More Than Just A Kids Toy

Build with it, create with it, learn with it. 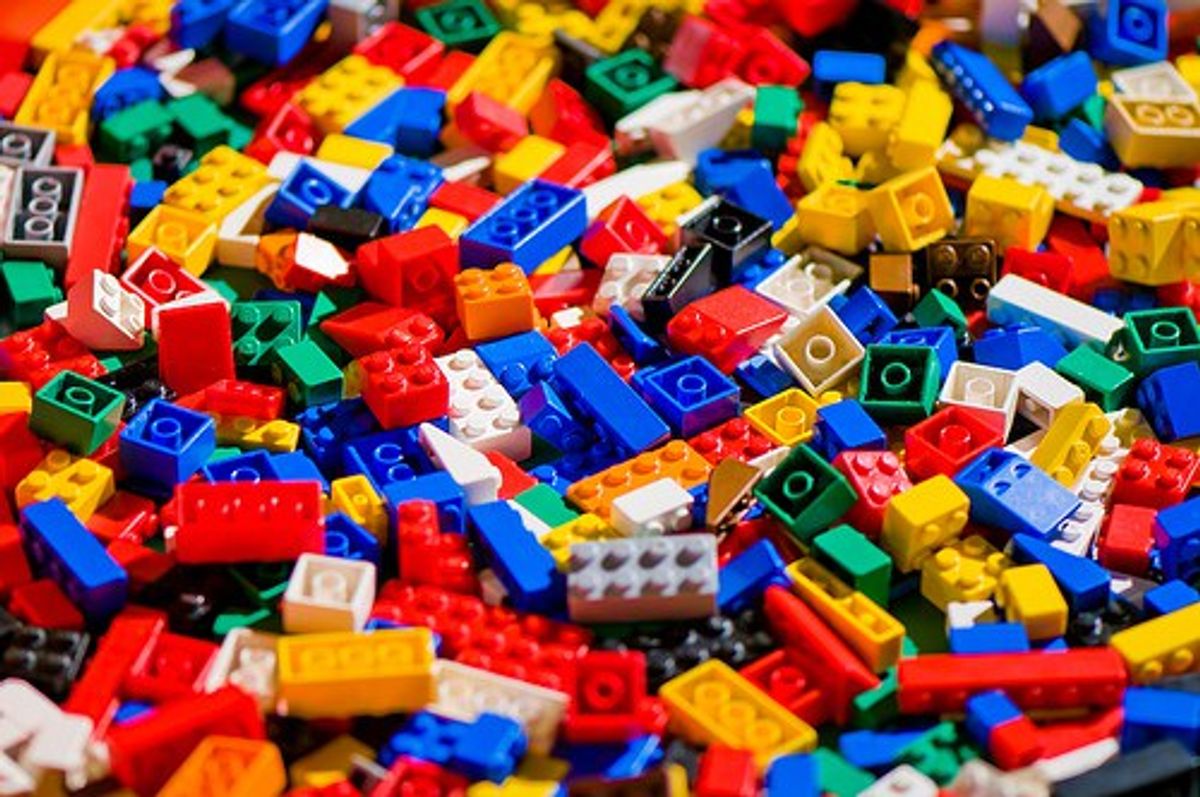 Lego is a classic, fun and build-able toy that has a special place in the hearts of children everywhere. However, it’s more than just a toy and it’s certainly not just for children.

1. Creativity at its finest.

Lego is a tool for creativity; you can build and create whatever you’d like with it due to its widely interchangeable parts. Different parts from different sets can be combined to make your own creation. Or after you're done building a set, you can take it apart and rebuild it anyway you want. Lego is one of the most versatile toys out there!

For example this custom printed Deadpool (My favorite superhero especially with the new movie) you can get at http://www.fig-factory.com/ and there's many more customized Lego than where this came from.

4. Buildings and Sets and Robots Oh My!

Lego robots called Mindstorms are also widely popular with Lego users. The Mindstorm robots can be programmed to do just about anything as long as the software agrees with it and the user can build it. Some creaters use the Mindstorms like battle bots. You can train them to sense movement and respond or even sense colors.

Lego conventions are very popular among enthusiasts of the famous blocks. Brickfair is the name of a convention that takes place in many places such as Virginia, New England and Alabama. It's just one example of a famous Lego convention where people go to create and share their creations, creating a community .These conventions are not just for kids as they are also homes to massive works created from Lego and people spreading and sharing ideas. Not to mention these conventions bring in huge crowds on their public days and are great for the small businesses in the customization community!

6. Not gender specific at all!

Although there seems to be Lego sets more specifically aimed at girls, Lego Friends for example, the toy is just as gender neutral as can be! Lego themselves also encourages both genders to play with the toy and enjoy it. Boys and girls alike can get creative with it and as shown in this ad for the toy, everyone has an imagination to build upon.

The Lego company has hired many people to create works of art for their theme parks or just in general. Some even make Lego art just as a hobby, but all of it is amazing and takes a lot of skill and patience. Pictured below is Lego artist Nathan Sawaya, a man who quit his job being a lawyer in order to create his Lego masterpieces, with one of his most famous creations.

Lego Architecture is a Lego theme creating small scale buildings of real, larger-than-life ones. These sets are for more skilled builders and can be used as a way to create a miniature version of the real world!

9. Vacation and Fun for the Whole Family!

Legoland in Florida, California and many other places around the globe, are family-friendly theme parks which make for great family vacations and outings. Lego is a toy for all ages as suggested on the box (usually recommended for ages 4 or 7-99), so the parks are as well!

All in all, Lego is an all around fun toy. It can be used as a way to build a sense of family. It's a nice way for parents and their children to bond by building a set together. So go ahead, build on and get creative!

Madison Franz
The Narrative
1115221
Photo by Brooke Cagle on Unsplash

Madison Franz
The Narrative
653246
Photo by Manny Moreno on Unsplash