10 Petty Things You Need To Stop Doing On Social Media... No, Really

10 Petty Things You Need To Stop Doing On Social Media... No, Really

Some people just don't know what not to put online. 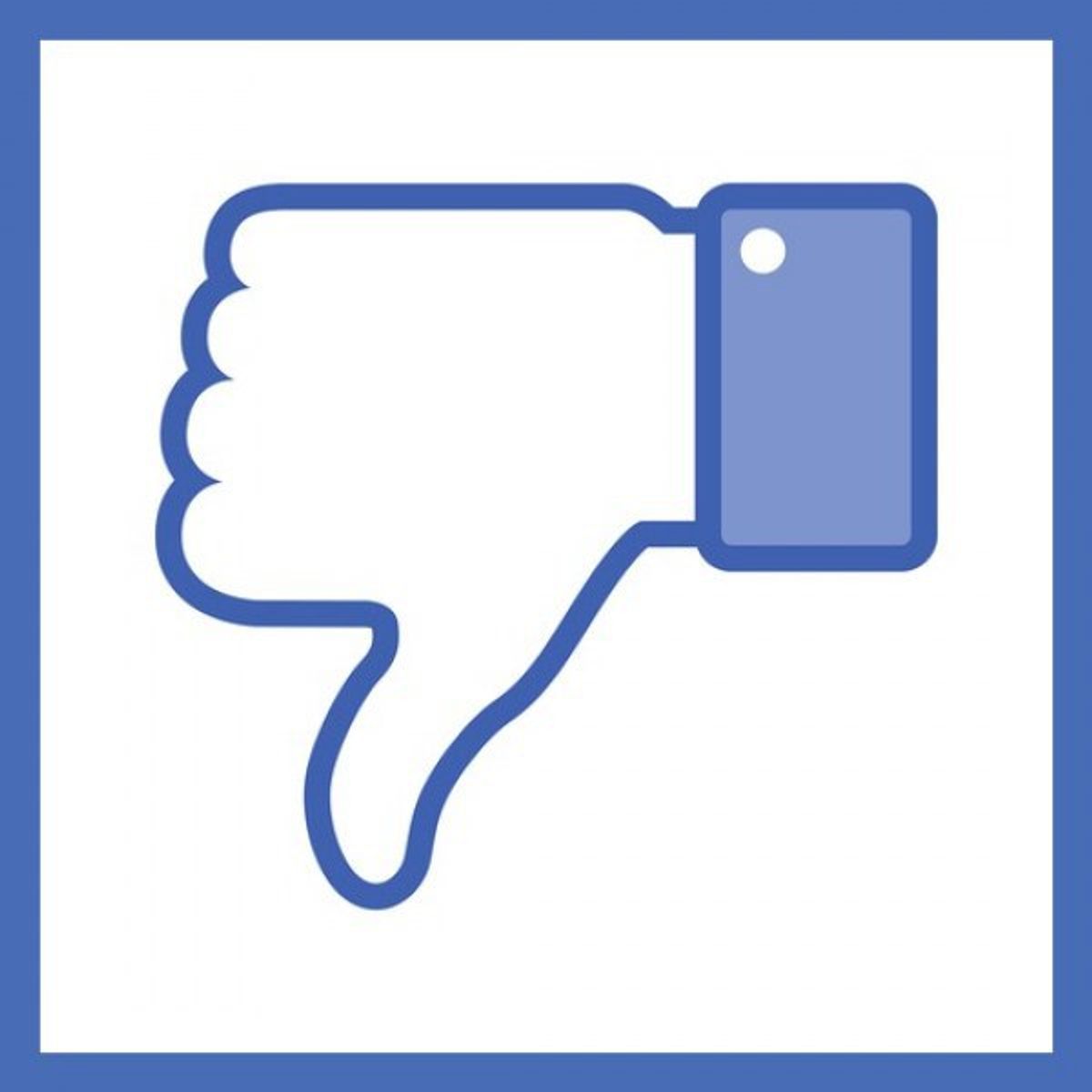 The world perishes not from bandits and fires, but from hatred, hostility and all these petty shambles. ~ Anton Chekhov

1. Leaving annoyingly cryptic messages on posts or posting cryptic posts itself.
This has found its way from Facebook to Instagram and Twitter. This is what I basically call a sub-post. People now have a way of cryptically addressing someone who had done something very terrible or not by bringing it on their social media pages as a post. I think this is a misuse of social media.

2. Phantom/Unnecessary Tags. I don’t know why people do this but I know people do it a lot. Sometimes they do it to get a certain reaction from another person and for some people, they know tagging you in that comment or posts would be annoying to the person but they’d still go on with it. It’s wrong and unfair.

3. Uncensored App Invites. I call it uncensored because people don’t tend to know their limits and this is very common to Facebook. Sometimes you see people inviting you to download a particular app or play a particular game with them.

4. Random adding to pages. People are so addicted to this one. I don’t think, I’m sure it’s very wrong adding people to a page without their consent. Having done that, the person summoned courage to remove his/herself and then you still go on to add the person again. That’s bullshit crap. You don’t force people to be a part of a page, group and even when they are nice enough to remove themselves, you still go on to re-add. This really should stop.

5. Unwarranted Updates/Posts/Captions. Sometimes I do laugh at some post I’m serious. You see stuffs like ‘I’m alive!’ ‘Chilling!’. . . I think there’s a way we can use social media for something positive, revolutionary, spiritual, educating and entertaining other than some captions/posts that really do not have meaning.

6. Crazy selfies. I don’t need to explain this too much. Selfies in the bathroom, half-naked, almost naked etc. . . We should just try to check our selfies out before posting them.

7. Trolling. Yes! This is a very crazy one people need to stop.

8. Social media fights. This is a very common one on Instagram. In fact, it has gotten to a point where people insult each other for a comment made. You can’t even leave a comment in peace without having the fear of being picked on few minutes later. Also, some people have developed the habit of leaving insulting comments on people’s post; that’s practically what they leave for. It’s bad, very bad.

9. Vain displays. The display of affluence, material things and all has a way of getting out of hand on social media. We all know what the right way to do things is, why not try to do it that way?

10. Gross pics. This pictures could be photoshopped, drawn, snapped etc. It should stop. Social media users should stop posting all these pictures of people with wounds, injuries, etc that are most of the times unreal and then asking people to say Amen, share or if you don’t share, you’re gonna die or something. . . These things are not funny.

Thanks for taking your time to read through my list. What are the things you don’t wanna see on social media again next year? I would love for you to share by leaving a comment in the comment box.