10 Netflix Shows Every Girl Must Watch

10 Netflix Shows Every Girl Must Watch

If you haven't already 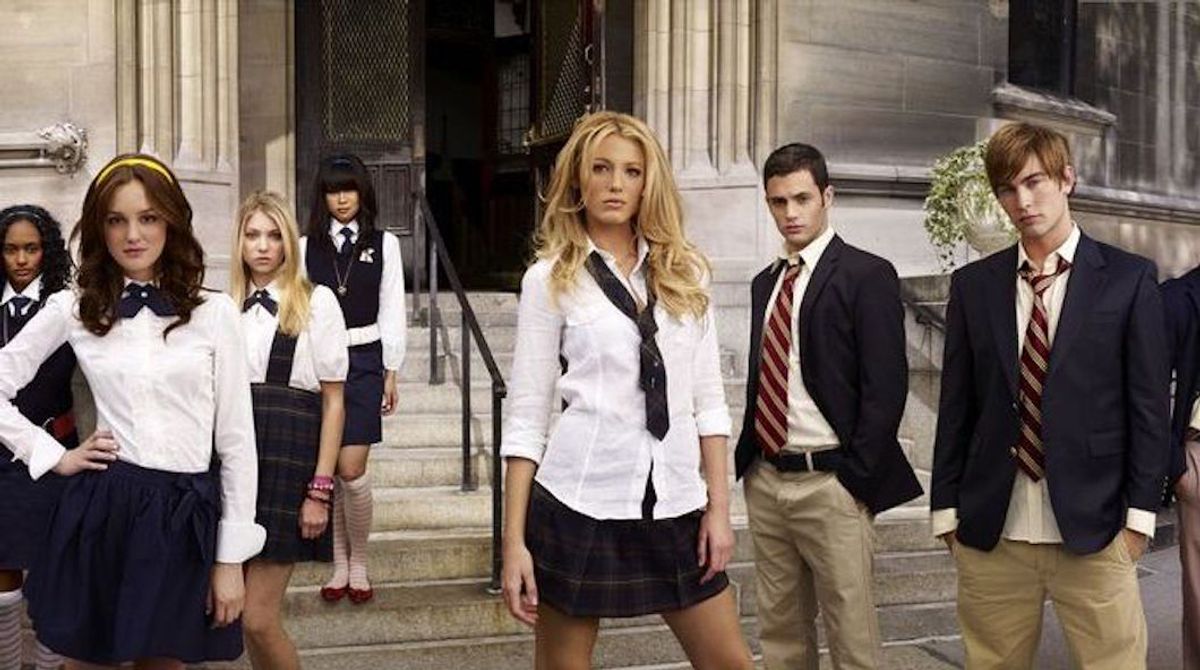 Netflix is full of hidden gems when it comes to TV shows, but there are just some classics that every girl has/must see. Here are 10 Netflix TV shows every girl must watch.

Jane the Virgin will you leave you laughing, speechless, and in tears all at the same time. Following the crazy story of a 20 something year old pregnant virgin, the show is full of drama, action, and intense love triangles that will leave you laughing every time.

You've definitely already heard of this one, but Gossip Girl follows a certain four teenagers through their lives on the Upper East Side and trust me, this is one you definitely must watch.

A complete mess of a family is followed through this TV series. If you haven't heard of it, I'm sure you've heard of Lip Gallagher?

Beginning with a girl named Jess who moves into an apartment with three other guys she just met, the show follows their budding friendship after helping Jess get over her latest break-up.

5. Orange Is The New Black

Although this show holds quite the reputation, it actually holds an incredibly interesting plot, giving information on all of the inmates and how they got there. The main character the follows is Piper and with it her love triangles and struggles in a correctional facility.

Based off of the Archie comics, this crime-mystery series is as suspense filled as it is drama filled. The show follows a group of local teenagers and their families when a mysterious murder occurs, and the aftermath the town must face.

A series based on a glee club in a small-town high school that follows the lives of several characters and conflicts that arise with growing up. Filled with great throwbacks and musicals, and plenty of romances (did I hear Finn & Rachel???)

The Fosters follows a bi-racial lesbian couple that adopts and raises foster kids, but when they get a call to host a girl out of juvie, they're obviously a bit hesitant. The series exposes many controversial topics while following the process of the current foster care system.

Pretty Little Liars follows the lives of five teenage girls; Spencer Hastings, Alison DiLaurentis, Aria Montgomery, Hanna Marin, and Emily Fields. After discovering one of the girls has gone missing, the clique begins to fall apart. A year later the girls all start receiving mysterious messages from someone by the name of 'A'. Who is A???

A comedy based on 'disgruntled workers' at the Dunder Mifflin Paper Company, lead by boss Michael Scott. The show is host to several memes and gifs everywhere.