Because everyone should be open to some new and rad music. 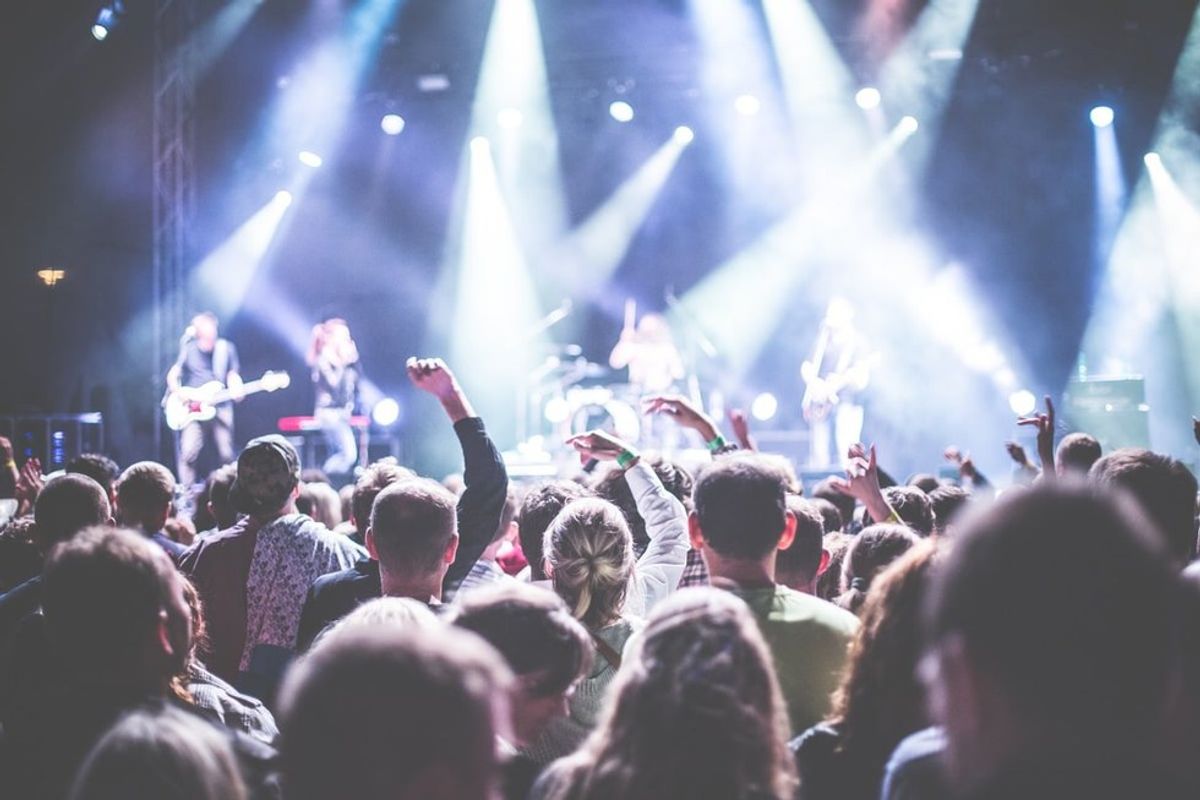 The past couple years have been impressive in the music department, and I have no reason to believe that 2017 will be any different. Music has always been my passion, whether it's older music or newly released music--it's always fun to dig some up as well as discover. However, since we are just a couple months into the new year, I thought it would be fitting to share some new and fantastic music that has been released by artists that you should definitely keep an eye on.

A alternative folk group originating from Germany, Milky Chance has been on the radar for a few years now. They are probably most known for their song "Stolen Dance" which was a big hit a year or two ago. The band has a new album Blossoms coming out this March, and recently released a single from off the album called "Ego".

The Shins are an indie rock band that have been around for about 20 years and have consistently put out great music. Some great songs you may recognize by them are "Simple Song", "New Slang", or "Caring is Creepy". They are set to release their fifth studio album Heartworms in March. The Shins have already released three songs off of this album, the most recent being "Mildenhall".

Marc Scibilia is a singer-songwriter originally from Buffalo, New York. I was able to see him open up for one of my favorite bands back in 2015, and I had this gut feeling that I was going to be seeing his name again soon enough. Just a couple of weeks ago he released his new single "Summer Clothes" and since discovering it I have been listening to it nonstop. I cannot wait to hear more from him.

This indie/alternative musical artist is one that just started to make a name for himself in the last couple months of 2016. Mondo Cozmo is one of those artists that we do not know too much about yet we want to. His song "Shine" is getting respectable radio time recently and somehow manages to be constantly stuck in my head.

Bad Suns has been one of my favorite bands for a while now, even if perhaps they are not too well known. I was lucky to have been able to see them in concert after the release of their first album Language & Perspective. One of the more popular songs off of that album you may know is "Cardiac Arrest". Just a few months ago, the band released their second album called Disappear Here. There are a number of great tracks on this record such as "Heartbreaker", and I cannot wait to here even more from them.

The Orwells are an American rock band that has been around for a few years now. Whenever I think of this band, I think of their song "Who Needs You" playing in a scene from the movie If I Stay. The Orwells just recently released their third album titled Terrible Human Beings. It is a pretty solid album that I was quite impressed with--a personal favorite off the album would be "Heavy Head".

Pinegrove is a rock band from New Jersey that I have really gotten into this past month. Their most recent album Cardinal is fantastic with many incredible songs--my personal favorite being "New Friends". About a month ago, the band released a live album called Elsewhere, and all of the proceeds from the album, Pinegrove is donating to Planned Parenthood.

Elbow is a rock band out of The United Kingdom and has been together for over twenty years. I had never really known much about them, but their song "One Day Like This" will always be an all-time favorite of mine. I was surprised when I saw that they released a new album in the beginning of February. The whole album, titled Little Fictions is a great listen. One of my favorite songs off of it is "Trust the Sun".

Future Islands has an interesting sound. They are an interesting blend of indie pop and synthpop. Their song "Seasons (Waiting On You)" off of their 2014 record Singles has always been a jam, so I was happy to see that the band is going to be releasing a new album titles The Far Field this coming April. They released a song off of it called :Run" and it did not disappoint.

Radical Face was a name that I would often hear of and recognize, but never be able to pick out a song by him. In reality, Radical Face has a lot of great songs and albums that he has released over the years. Just a couple of weeks ago, he released an EP titled SunnMoonnEclippse. It is technically three different songs, and each has their own distinct sound that is very much worth the listen,