The English language is vast place; your own vocabulary should be, too. 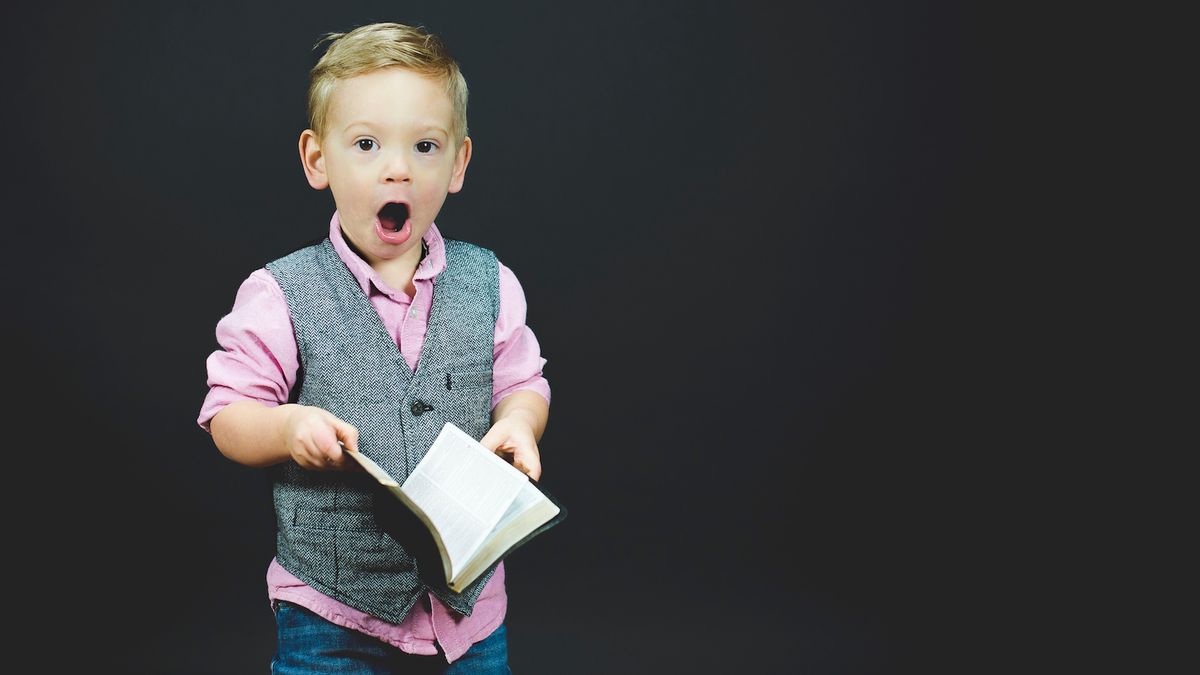 English is a vast language. You may think you have a knowledge of many different words, but there are always even more you didn't realize you wanted or needed. To aid you, here are ten interesting words you never knew your vocabulary needed.

1. inanition (n) - the exhausted condition that results from lack of food and water

Feeling weak from not eating recently? Now you know what to call your state of being. While many people are quick to sling the term 'hangry' around when they're hungry and angry because they are hungry, most people don't coin a term when they feel weak from lack of food. Usually, people just use a different state of hunger, i.e. "I'm starving". Now you have something different to bring to the dinner table.

2. malleable (adj) - capable of being extended or shaped by beating with a hammer or by the pressure of rollers

Malleable is a useful word to throw around in a machine shop or similar setting when working with materials. Soft, easy to mold materials are often referred to as malleable. The use of this word can also be applied to people; malleable people are easily manipulable.

Want to describe or mildly insult someone without that person having any idea what you mean? Nudnik is the word for you. By the time someone actually looks up what this word means, they then have to decide which path to take in how it describes them. Who knows; maybe both paths are just the ticket.

When you think about this word and whatever an 'acid' mood means, consider it something along the lines of biting, sharp, or cutting. Sarcasm, a language many denizens of the world are fluent in, falls under this nomenclature. It is, of course, on the milder side of what could be acerbic.

5. fey (adj) - marked by a foreboding of death or calamity; marked by an otherworldly air or attitude

For odd occurrences that can be described in no other way than abnormal or foreboding, use fey to describe them. This is a word that may be used more often by writers as a way to characterize an event of sorts, but it can be used in everyday life as appropriate.

6. lethargic (adj) - of, relating to, or characterized by laziness or lack of energy

I feel lethargic after battling a long week of college and work. This is a word you may already be somewhat familiar with, and it is a great way to avoid saying you are 'tired' literally all the time.

For all the times in your life you had to reproach someone because they acted like a complete idjit, you upbraided them. Or, maybe you were the one being upbraided. Either way, 'scolded' has a new cousin in town; you know how to use it.

8. magnanimous (adj) - showing or suggesting a lofty and courageous spirit

Magnanimous displays are often seen as big, powerful, generous, showy, or maybe even forgiving. If nothing else, magnanimous spirits should be what you strive to get back to when you're feeling low in life. Keeping a couple of friends around that seem to maintain a magnanimous attitude could also be healthy for you, too.

9. interminable (adj) - having or seeming to have no end

Use this word to describe every exceedingly long or boring task in your life. Use it for high school, use it for college, or use it for work. This is probably one of the most prominent words on this list you never realized you need in your life before this moment.

10. factoid (n) - an invented fact believed to be true because of its appearance in print

Fake News. Sorry, had to throw that joke out early. Our new media runs rampant with articles and topics that are not always 100% factual. While bits and pieces may turn out to be the truth, any part that is falsified can be effectively labeled as a factoid. There. Now you have another way to say "fake news" without actually saying "fake news."

Words are powerful. The snippet of the English language people use on a daily basis is really the tip of a massive iceberg. Challenge yourself and learn some new words along the way. Strain your brain and don't be afraid to use words people have never heard of before. If you have to explain what you mean, you are acting as a knowledge conduit to others. Spread the knowledge around; it can't hurt to know a little more than you do now.

All definitions derived from Merriam-Webster's Online dictionary found here. Do you have a word you feel should be included in a future rendition of this topic? Send me a message detailing what it is and you may see it featured here in the future! Until next time!